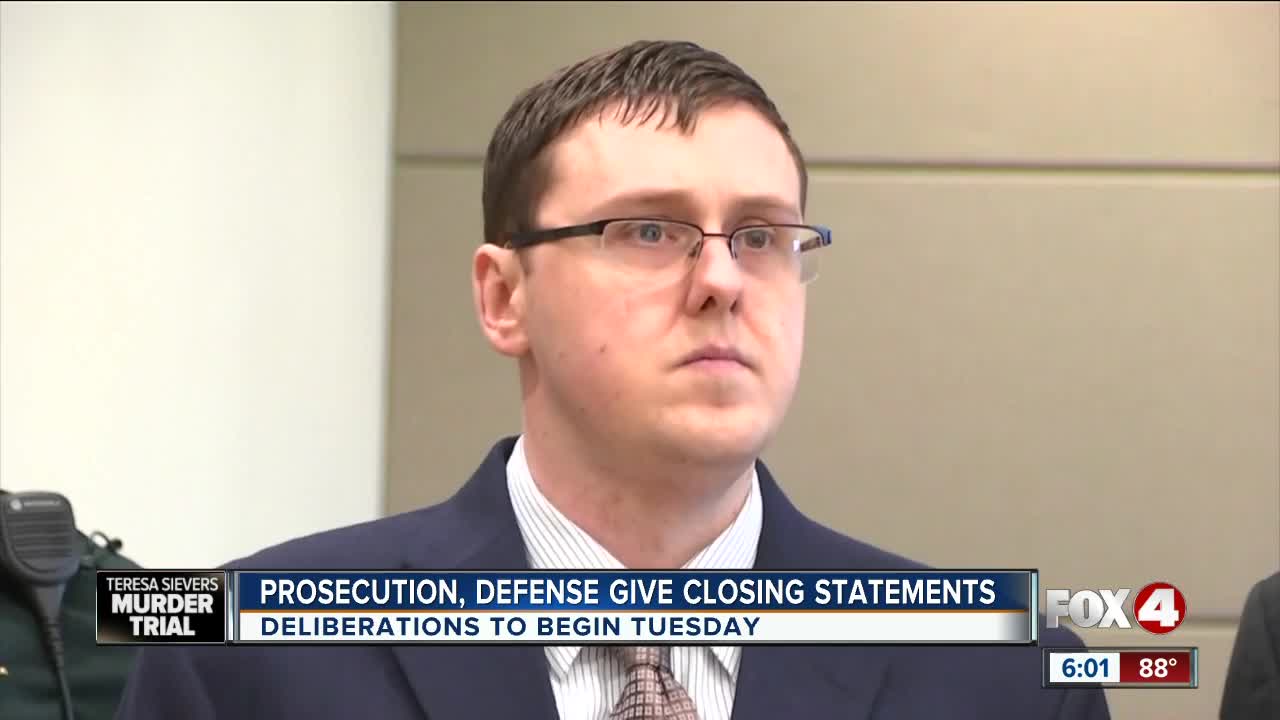 Prosecutors and defense gave their closing arguments for the Rodgers trial Monday. Defense reiterating why Curtis Wayne Wright should not be trusted, and how there is no evidence that proves Rodgers was inside the home where the murder happened. 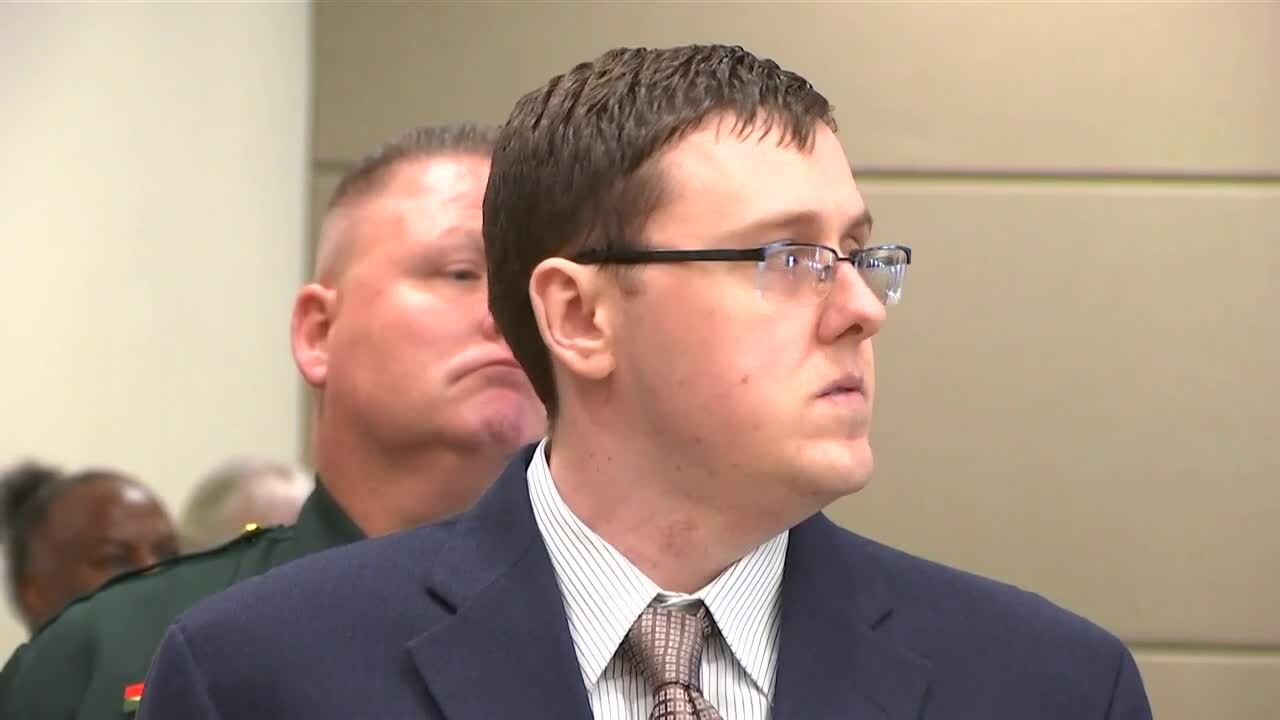 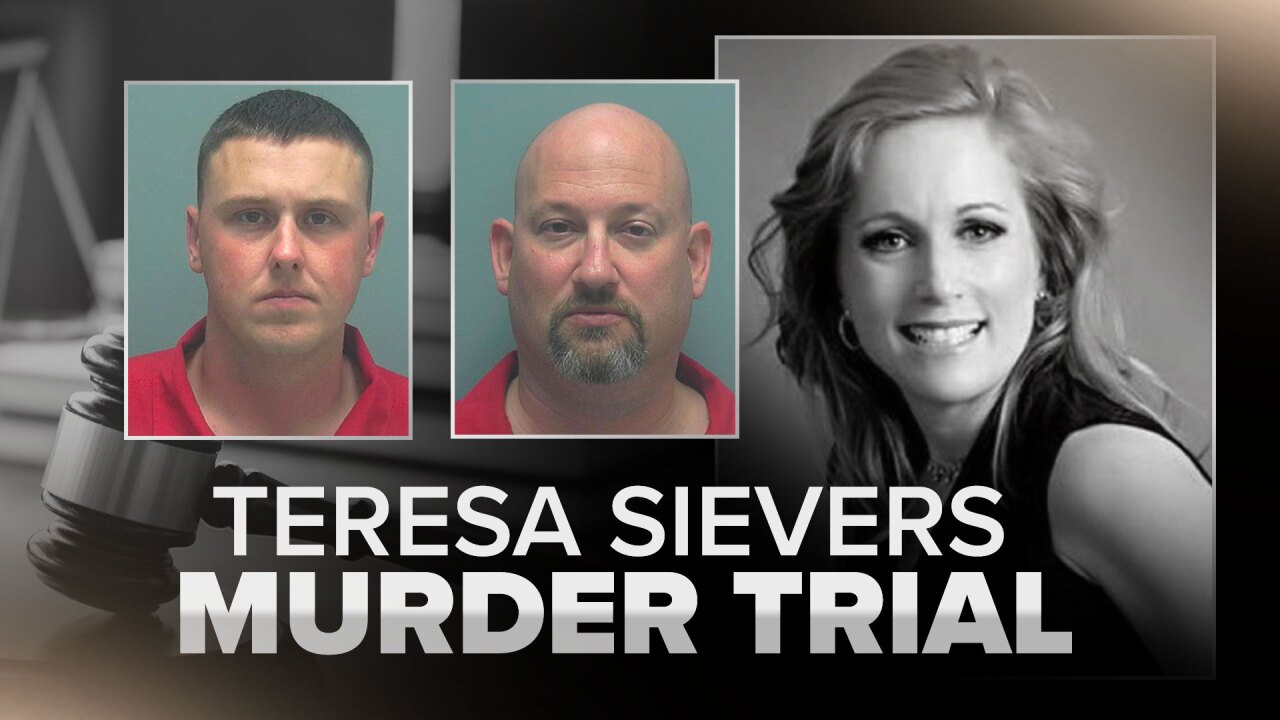 UPDATE (5:50pm)-- The jury has been dismissed and deliberations begin tomorrow.

#Rodgerstrial: Closing arguments are done for both side. Judge allowed the jury to decide whether they wanted to start deliberation tonight or tomorrow, they decided tomorrow at 9 a.m.

Moves to DENY motion for acquittal.

"There is no evidence what so ever that puts Rodgers in that house," says the defense.

State says the evidence, in this case, is sufficient for the case to go to the jury.

State says there is an eye witness and a statement from Shomaker.

Defense says Shomaker has gotten paid about $19,000 to date through the witness assistance program.

Judge Kyle has denied the defense's motion for acquittal, saying the state has met its burden. Both the state and defense have rested, and motions will continue.

#SIEVERSMURDERTRIAL: Judge Kyle tells Rodgers it is his decision whether or not he decides to testify.

Rodgers says he DOES NOT wish to take the stand.

RELATED COVERAGE:
Wright explains to the jury why he's testifying against Rodgers