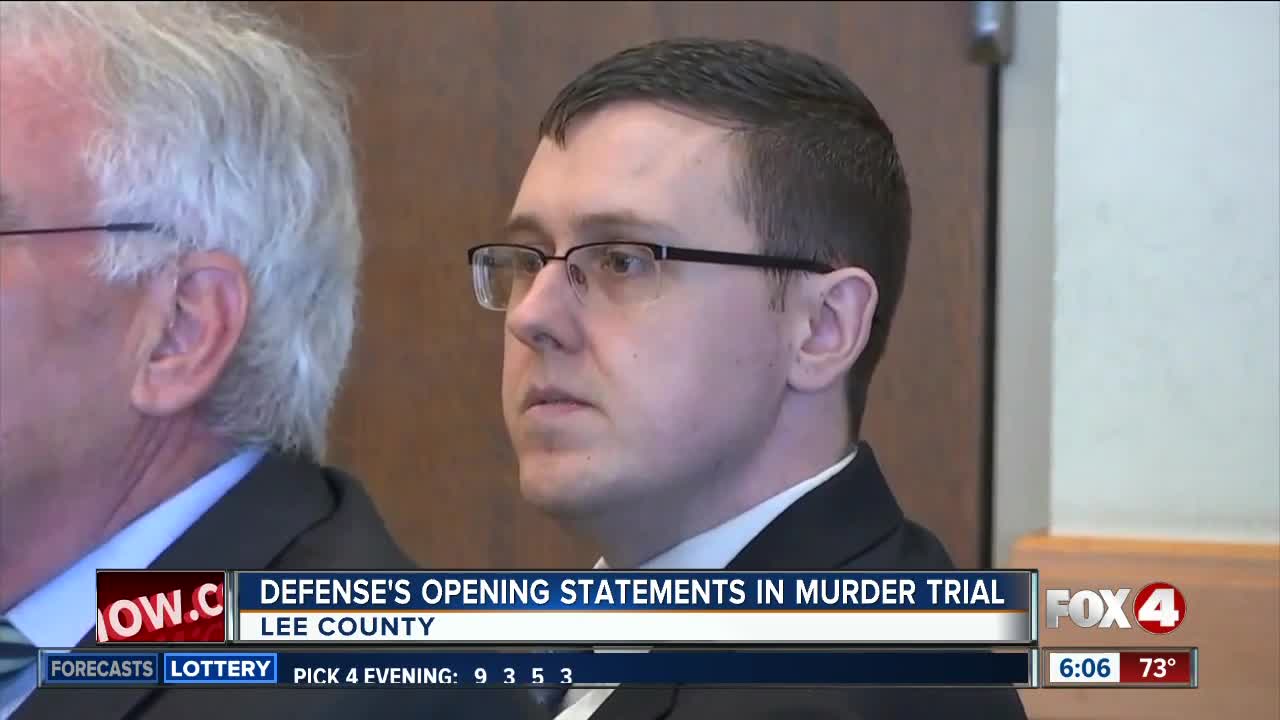 The jury will hear from more witnesses Friday as the state tries to prove Jimmy Rodgers killed Dr. Teresa Sievers in her home in 2015. 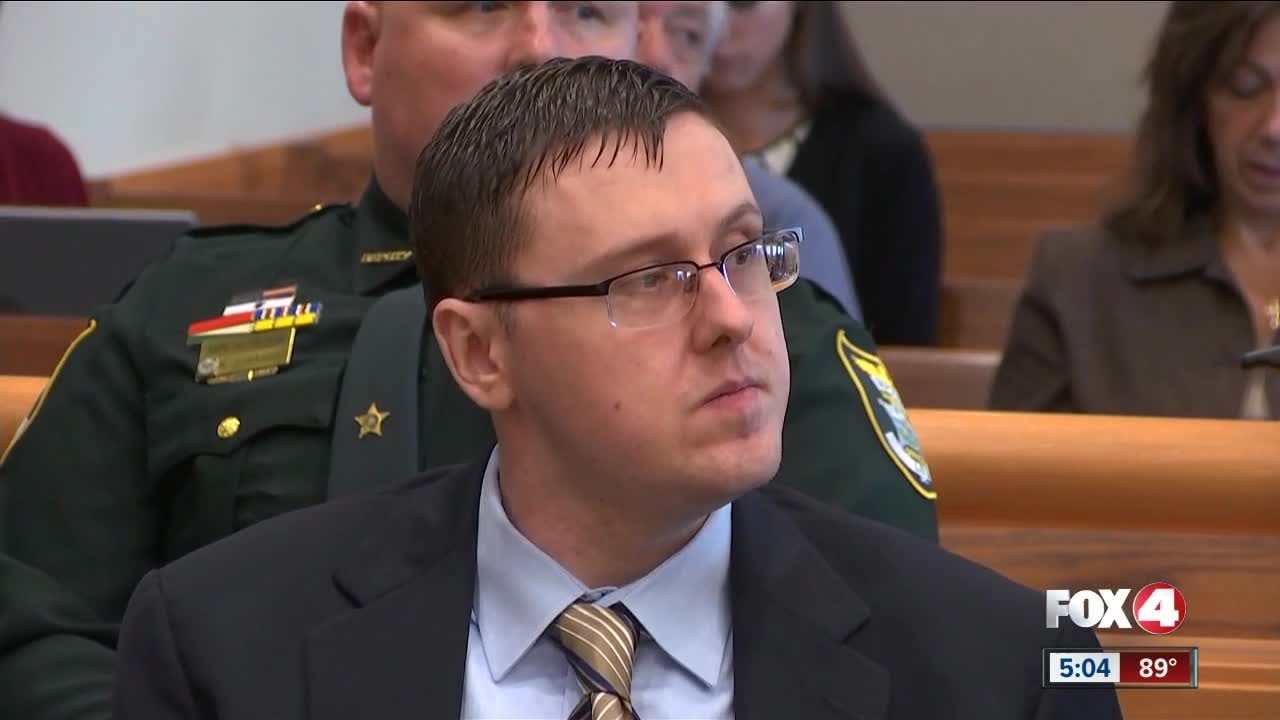 UPDATE (2:30) -- Questioning has resumed after a lunch break. Lt. Downs is still on the stand.

Back in court after a lunch break. Before bringing jury members in, prosecutors and defenses are discussing allowing jurors to see a photograph of how Rodgers looked like before. Judge Kyle says it’s allowed.

Lt. Downs says a GPS unit was taken from a car at Curtis Wright’s home. That gps unit was sent to LCSO.

Alternative light source tool is a tool to see fibers or other materials that are not seen by the human eye says Martinez. Using this tool and a “shield,” Martinez says she located fibers on Teresa Sievers. She says she used clear forensic tape to collect the fibers.

Armato says biological samples are taken from people living in a crime scene household to eliminate DNA retrieved during investigations.

Stout says there was an “abundance” of devices in this case so they were asked to exclude any devices that had not been used within the 3-4 month before the crime.

His office recovered information from a cellphone during investigation. State hasn’t said who’s cellphone it was.

The first witness of Day 2 is Detective Jamie Nolen of the Lee County Sheriff's Office. He was the lead investigator on the case.

During investigation, Detective Nolen say Mark Sievers cellphone was inspected and they took possession of it. There were DNA samples taken from Mark Sievers also, and were sent for additional testing.

During opening statements Thursday, the prosecution tried to appeal to the jury's emotions as they laid out their strategy to prove Jimmy Rodgers guilty.

"In order to tell the story, we have to start in the end. This story is about the perfect marriage, the perfect friendship, the perfect alibi, and the murder. It was almost perfect," said Assistant State Attorney Hamid Hunter.

The state then painted a picture of the scene, saying nothing in the home was ransacked, no valuables were stolen.

They laid out the evidence they say proves Jimmy Rodgers was in Florida, using his "electronic footprints" and video recordings.

They say Rodgers also took time off from work at the time the murder was happening.

The state told the jury that Rodgers claimed not to know Teresa’s husband, Mark Sievers, but there were photos of the two together at the wedding of Curtis Wright, his alleged accomplice.

The state says Rodgers’ girlfriend showed them evidence: a jumpsuit with Rodgers’ hair on it. She also told the prosecutors after detectives came to their home, Rodgers soaked his phone in water and broke it before throwing it out the window.

Hunter’s opening statements went on for just under an hour.

The defense kept theirs much more concise, finishing in just half that time.

Of course their main goal is to give jurors as much reasonable doubt as possible that Rodgers is not guilty. That's what his public defender, Kathleen Fitzgeorge, focused on in her statement.

“What you heard from the state attorney is what they believe, or expect, or hope, the evidence will show. But it's a bumpy road, because they haven't told you everything,” said Fitzgeorge.

“What you will hear is a lot of evidence about Mr. Wright and Mr. Sievers and their long-time relationship, decades long. That they were boyhood friends, known each other for decades.

She went on to say Wright's and Rogers' girlfriends' statements haven't been consistent. That there was no communication between Rodgers and Mark Sievers. And she says detectives are paying his girlfriend $400 a month for her statement.

We’ll continue to follow this trial closely and plan to stream it live on all Fox 4’s digital platforms.

RELATED COVERAGE:
Jury set for trial of Jimmy Rodgers in the murder of Teresa Sievers