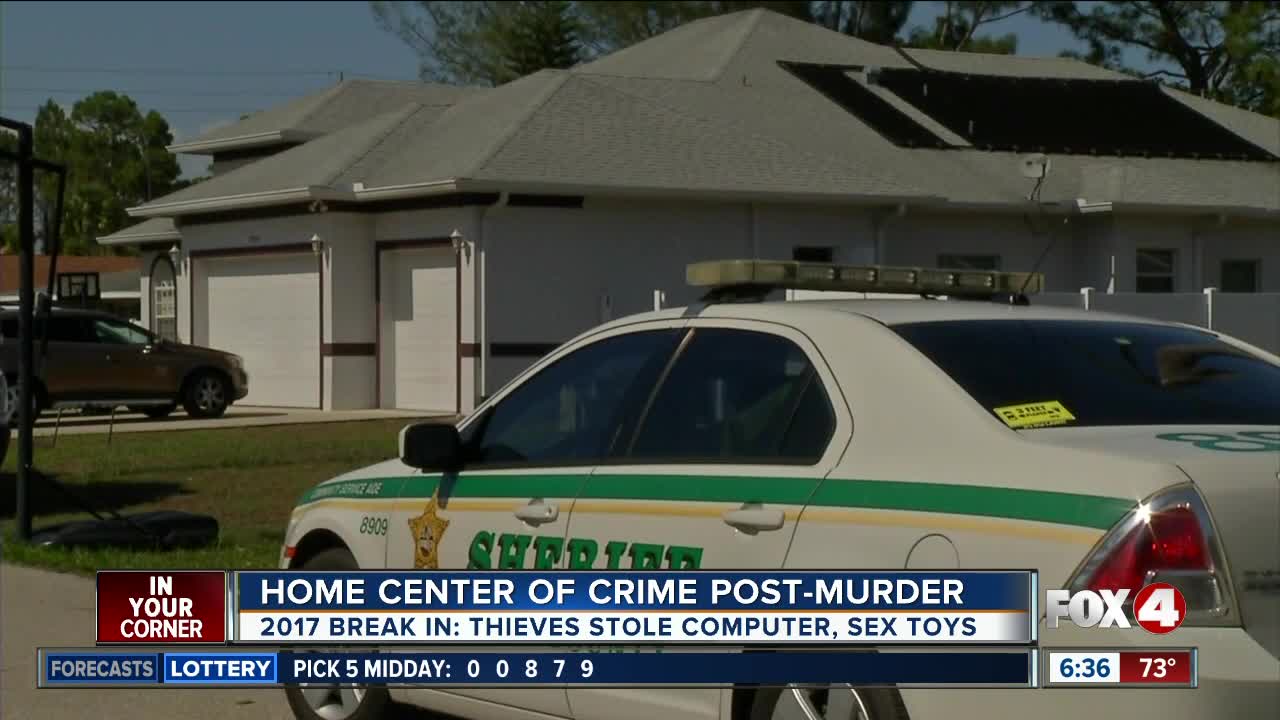 As the trial for murdered doctor Teresa Sievers gets under way in Fort Myers, some are wondering what happened to the home where the brutal murder took place.

BONITA SPRINGS, Fla. – As the trial for murdered doctor Teresa Sievers gets under way in Fort Myers, some are wondering what happened to the home where the brutal murder took place.

According to Lee County Appraiser documents, the Sievers bought the home when it was built in 2006. It's on Jarvis Road in Bonita Springs, right off of East Terry Street.

The prosecution will likely try and paint a gruesome picture of the murder of Teresa Sievers that took place at the home in 2015. In January 2016, the State Attorney's Office released hundreds of crime scene photos of the murder scene. They show blood all over the refrigerator and kitchen floor inside the home.

Also found on the floor was a hammer, covered in blood. Court documents say the killer hit Teresa Sievers repeatedly in the head with that hammer. They say they found it near her body.

After the murder, the home was also at the center of two different burglaries. The first burglar didn't seem to take anything of value, but in the second burglary in 2017, detectives say the thieves stole a computer, nude photos and sex toys from the Sievers home.

The two men in the second burglary were later caught during a traffic stop.