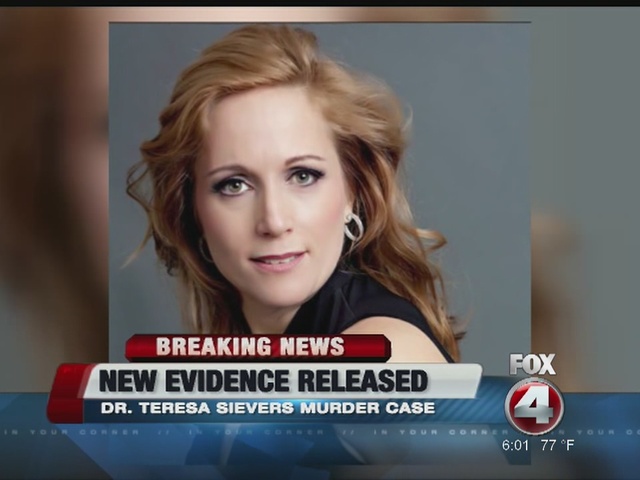 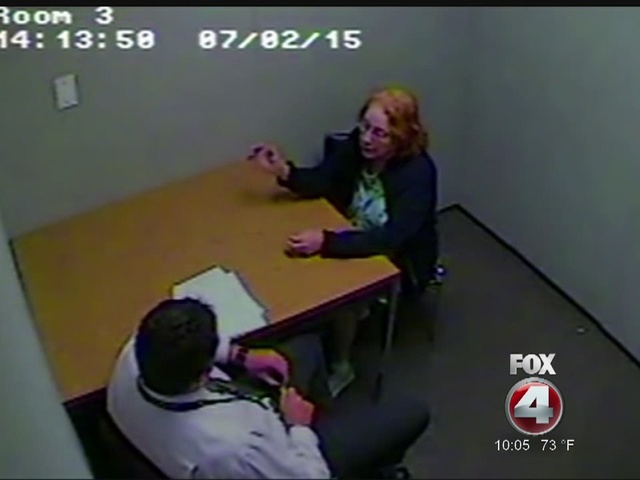 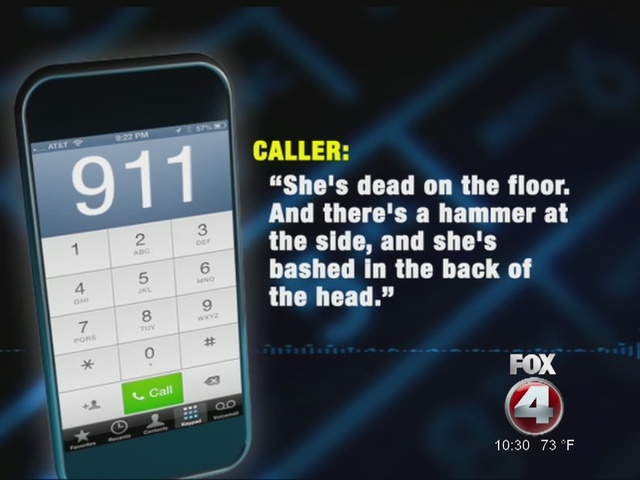 The videos include never-before-seen video of the inside of the homes of Jimmy Rodgers and Curtis Wayne Wright, the two men charged in Dr. Teresa Sievers' murder.

They also include more than fifty interviews, including one with Jimmy Rodger's girlfriend, several of Teresa’s family members, former coworkers and Mark Sievers' mother.

Most of the interviews released were taken within days of Sievers' murder.

Rodgers' girlfriend Taylor Shomaker told detectives he was in Florida at the time of the murder.

"I asked him what he went down there for and he said to make money. I asked him how does he make money and it was murdering Mark's wife," Shomaker said.

She told detectives his nickname, Jimmy the hammer, indicated his weapon of choice.

"I said, 'Did you shoot her?' and he said, 'No,' and I said, 'Then how did you kill her?' and he made a stupid little chuckle that he does and then he said, 'With a hammer,'" Shomaker told detectives.

She even told them Rodgers came home with a cooler filled with shoes, gloves, a hammer, and a black backpack.

"The thing that I seen him pull out was a rolled up jumpsuit. A dark blue jump suit," she said. "And that's the jumpsuit he had me throw out the window," she continued.

"Come on. You know what happened. Just tell me what you do know. What you do know for a fact is that Wayne took a trip somewhere," a detective said to Angela Wright.

"He said he was going to... I forget the name of the town. It's in Florida," Angela Wright said.

"I'm here about something very serious," the detective said.

"I understand that," Angela Wright replied.

"OK, let's do this one more time, because I don't think you had anything to do with this," the detective said.

Angela Wright eventually told detectives Wright didn't bring his phone on the trip, but she heard from him once telling her he was safe.

In an emotional interview, Teresa Sievers' mother recalled her last memory at a family reunion just days before Teresa's murder.

"I guess she can keep me alive now from heaven," she said through tears.

She said when she and Teresa's husband Mark Sievers found out about her murder, they were both crying in the yard and screaming.

The chilling 911 call detailed the moments just after Teresa Sievers' body was found in her home in Bonita Springs.

The caller told the 911 operator Mark Sievers asked him to stop by their home after Teresa didnt' show up for work.

"I'm at a friend's house. He's out of town and I came here to check on his wife, and she's dead on the floor," the caller told the 911 operator.

"She's dead on the floor, and there's a hammer at the side, and she's bashed in the back of the head," the caller said.

The caller said he was waiting outside the home, afraid Teresa's killer was still inside.

"Half the blood is dry, half is wet. And she's cold. She's dead cold," the caller said.

"I knocked on the front door and nobody answered. The lights were on, and I could see her purse on the counter top and she didn't answer. I pounded and pounded," the caller told the operator.

The caller said Mark Sievers gave him the code to get in through the garage.

"Somebody killed her. I mean, it's a murder. She's bashed in the back of the head. I just looked and thought, 'Oh my God," you know? She's my best friend," the caller said.

The caller was shaken up by the gruesome discovery of the body of his friend, coworker, and partner in medicine.

Jimmy Rodgers and Curtis Wayne Wright, who happens to be Mark Sievers' best friend, are charged with Teresa Sievers' murder.

Documents released by the State Attorney's Office allege Mark paid the two men to kill his wife, but Mark has not been charged in this case.