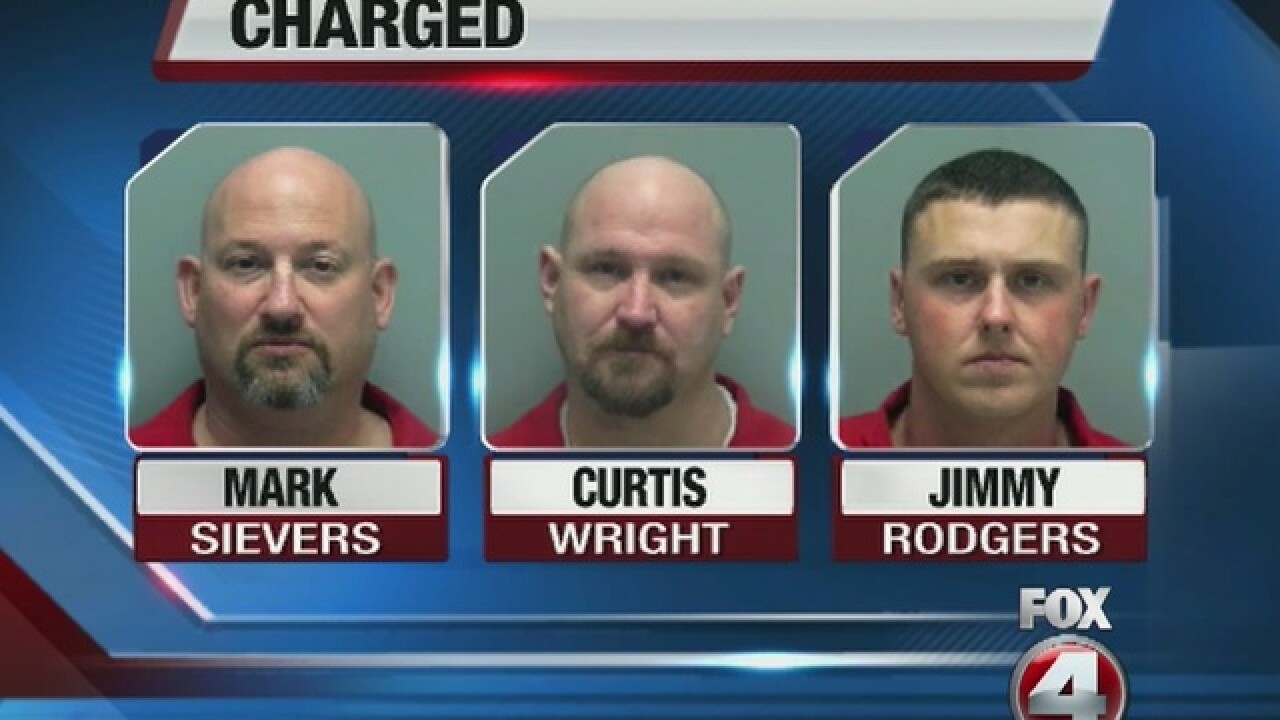 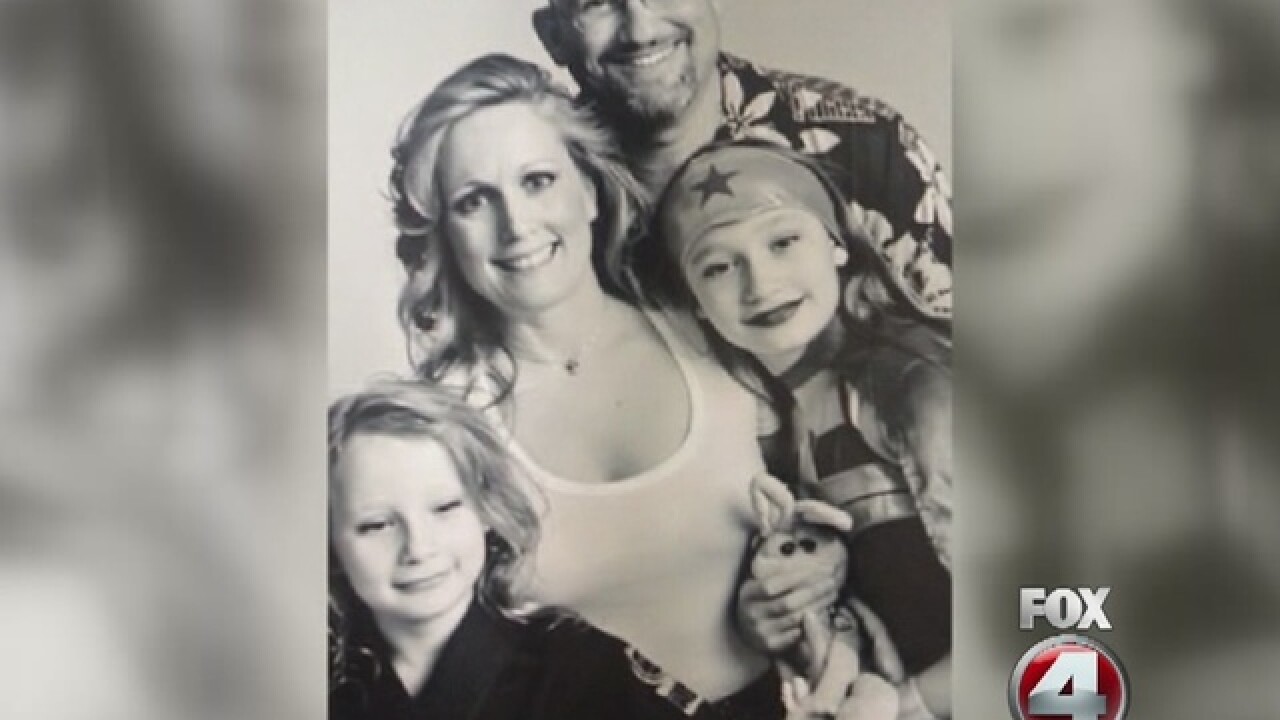 FORT MYERS, Fla. (AP) - Court documents are revealing new details about the killing of a doctor in her southwest Florida home.

The News-Press reports (http://newspr.es/290bfV9) the new details were included in a motion filed Friday by the attorney for Mark Sievers.

Wright pleaded guilty to second-degree murder and agreed to cooperate with prosecutors. Mummert says it's important to know what Wright said under oath that led to Sievers' indictment for first-degree murder.

According to Mummert's motion, Wright told investigators he was the first to hit the doctor over the head with a hammer.

(Copyright 2016 The Associated Press. All rights reserved. This material may not be published, broadcast, rewritten or redistributed.)