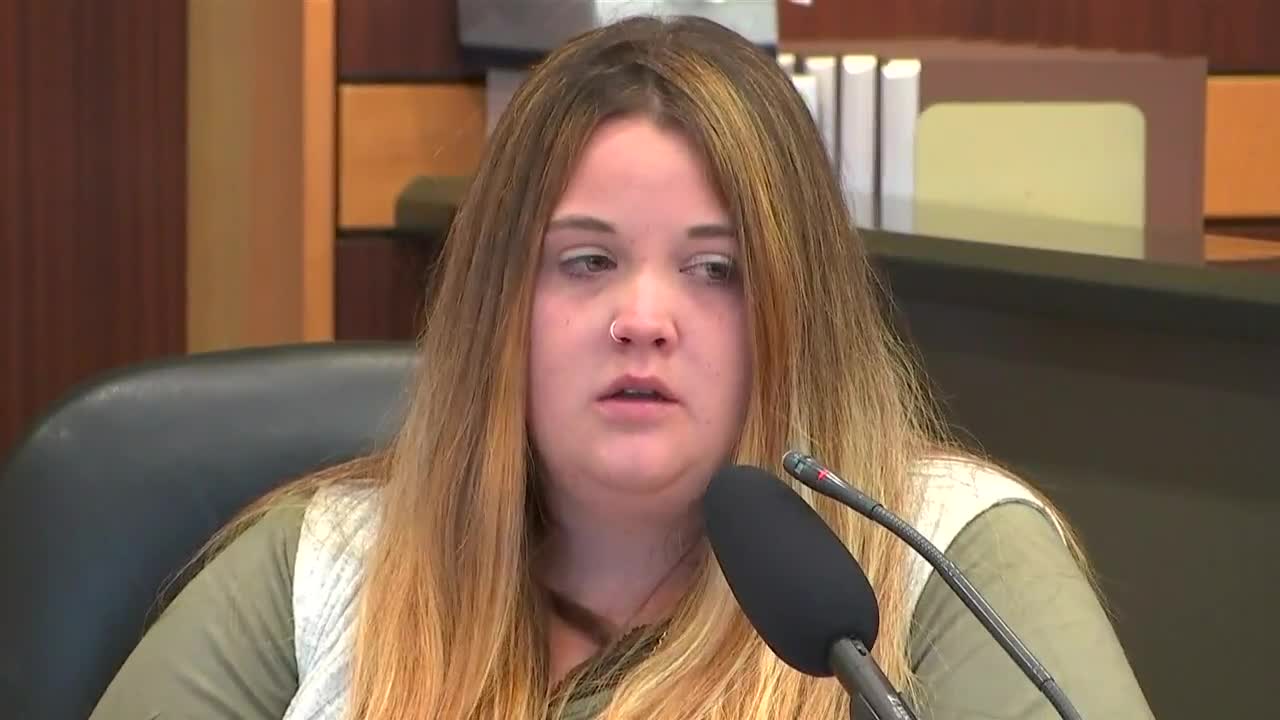 The visibly emotional ex-girlfriend of accused murderer Jimmy Rodgers took the stand to testify him in Fort Myers Wednesday. Taylor Shomaker was breathing heavy and appeared very nervous on the stand. 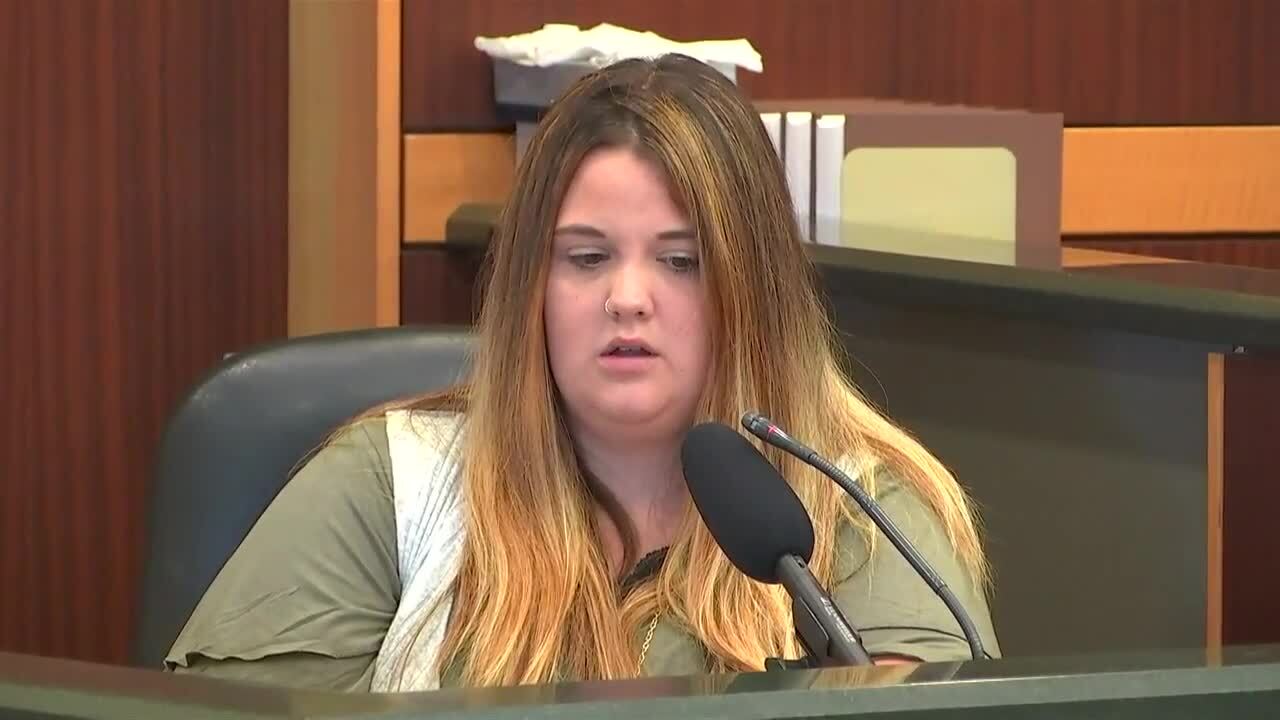 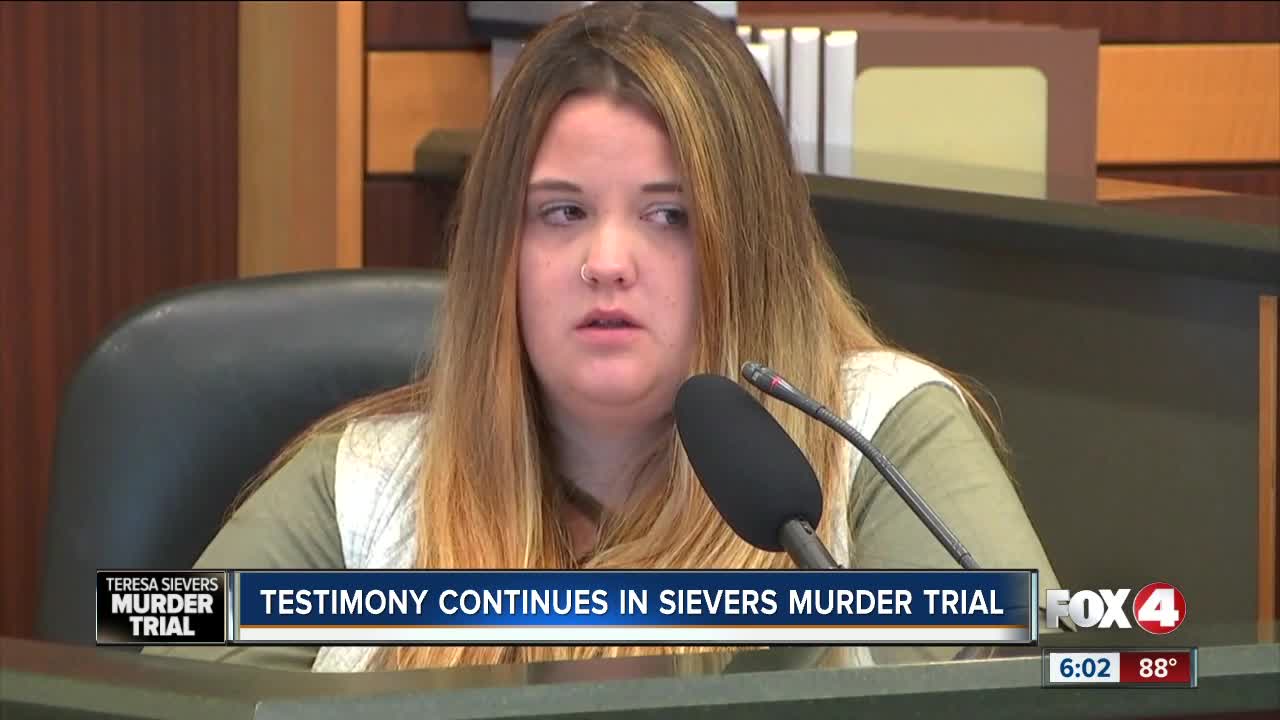 Taylor Shomaker was breathing heavy and appeared very nervous on the stand.

Investigators say they wouldn't have found key pieces of evidence if Shomaker hadn't shown them where it was. She also told investigators that after Lee County investigators visited them at their Missouri home, that Rodgers destroyed his cell phone and submerged it in water.

Shomaker says the day he returned from Florida she told him she was pregnant.

Rodgers is accused of being hired by Mark Sievers to kill his wife Teresa Sievers in Bonita Springs in 2015.

RELATED: The role of Jimmy Rodgers' girlfriend in the murder investigation