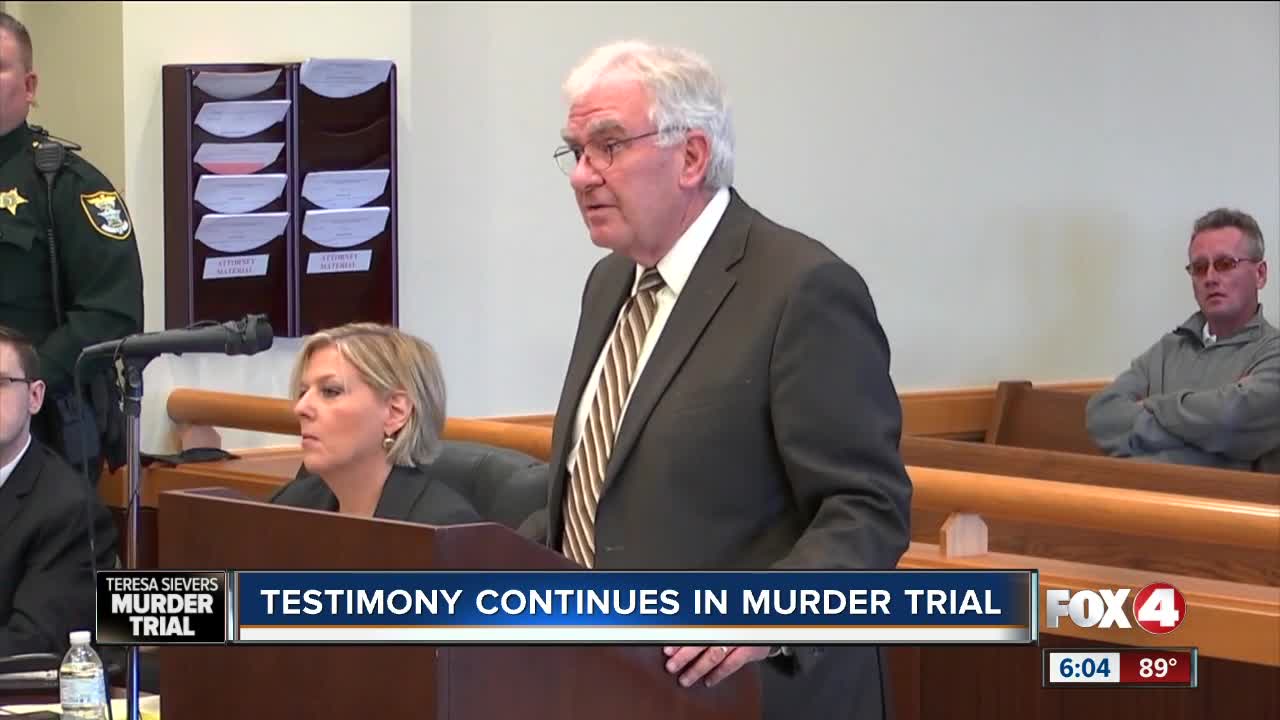 The first motion for a mistrial came when the defense questioned Lieutenant David Lebid on what had happened during the first visit to Rodgers's home. 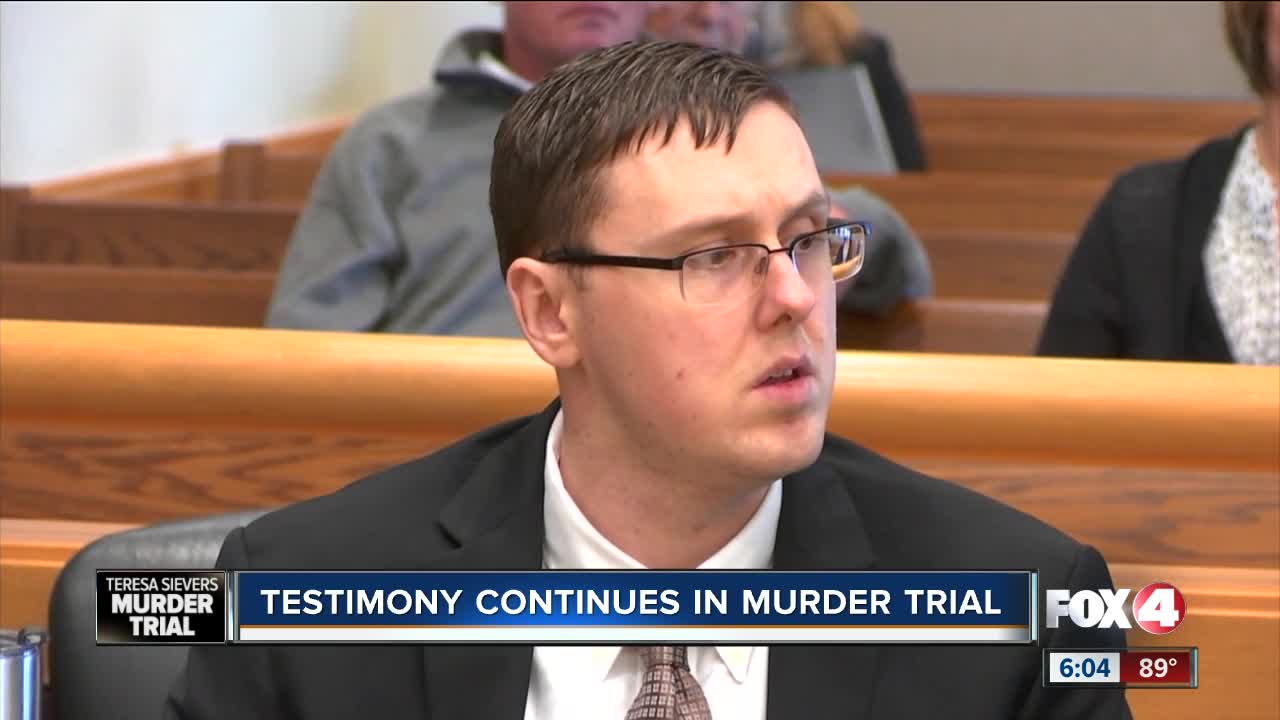 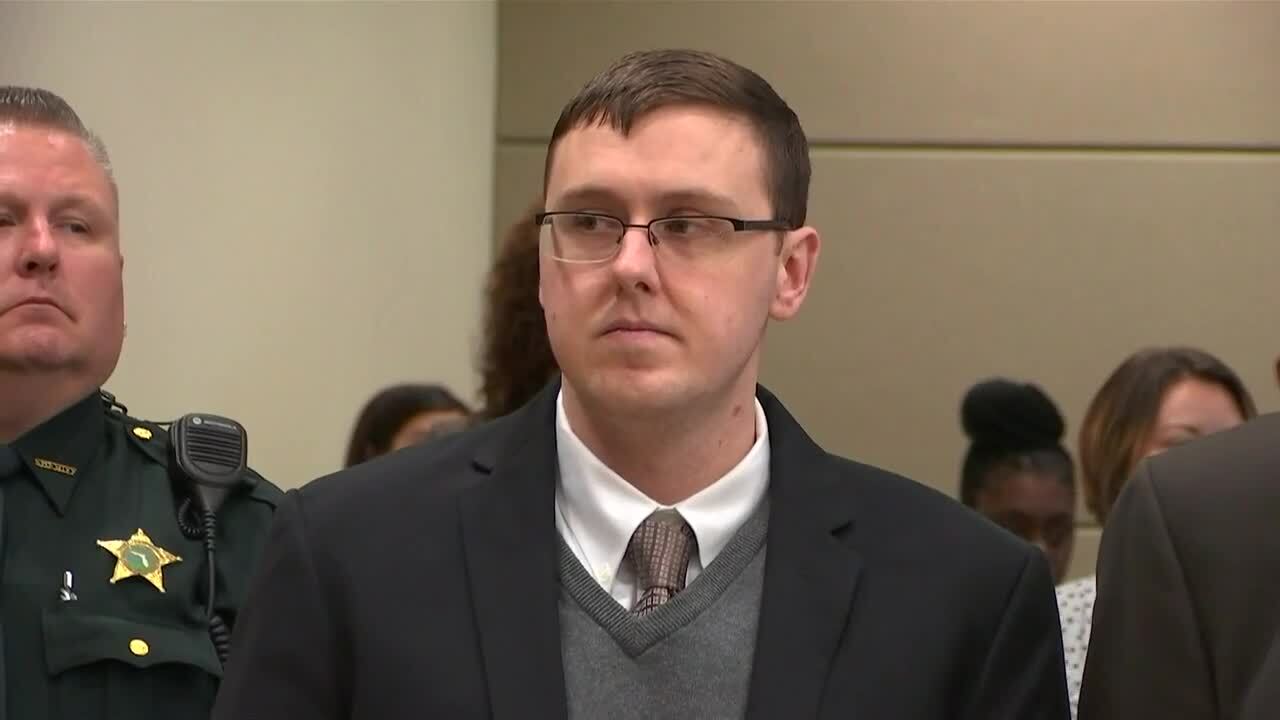 UPDATE (7:00 PM) -- The defense requested multiple motions for a mistrial on Tuesday.

The first motion for a mistrial came when the defense questioned Lieutenant David Lebid on what had happened during the first visit to Rodgers's home.

Lt. Lebid began to say Rodgers appeared a bit "frantic" when he saw detectives were at his home waiting for him. During the initial visit to Rodgers's residence, only his former girlfriend Taylor Shomaker was home upon their arrival.

Lt. Lebid said that Rodgers was willingly talking to them but refused to give a recorded sworn statement.

The defense used Lt. Lebid's statement to motion for a mistrial, saying that statement violated Rodgers's right to remain silent. The state responded that Rogers willingly spoke with detectives.

Judge Bruce Kyle denied the motion for mistrial and ordered the state to move from that line of questioning.

The defense also requested another mistrial motion. The defense argued that statements made by Lt. Lebid would encourage the media to say Rodgers was on probation before coming to Florida for the Terese Sievers murder trial.
Judge Kyle denied the motion, saying the media already knew Rodgers had been on probation. He added that jury members were instructed not to watch or read any news regarding the trial.

The defense also raised concerns as to where Lt. Lebid would say detectives informed Rodgers the charges he was facing. The states wanted Lt. Lebid to say it was in a holding facility to provide context for the jury members. The Defense argued that it was not necessary, and it would lead to prejudice towards the case.

When testifying with the jurors present, Lt. Lebid referred to the location as a "facility" only, and he did not specify what type of facility.

UPDATE (2:05 PM) -- The jury has returned to the courtroom and questioning has resumed.

Lt. Lebid is still on the stand.

Lt. Lebid says Taylor Shomaker was not given any money for her statement, nor was she threatened.

The State was urged to move away from that line of questioning.

Lt. Lebid says Rodgers acted "frantic" when he arrived to the home and the detectives were there waiting to speak with him.

He was able to have a semi polite conversation, but refused to give a sworn taped statement, says Lt. Lebid.

Lt. Lebid says a break in the case came in July 2015 when they received a call from Illinois that led them to Missouri.

While in Missouri Lt. Lebid says they went to Jefferson County to speak to Curtis Wright.

Sherri Fentress is presenting a powerpoint to the jury to explain what DNA is and how it is examined/tested.

After a short intermission, the jury was brought in and questioning began with Linda Otterstatter, an FBI trace evidence examiner.