Updates: State calling final witnesses in Mark Sievers trial for the murder of his wife 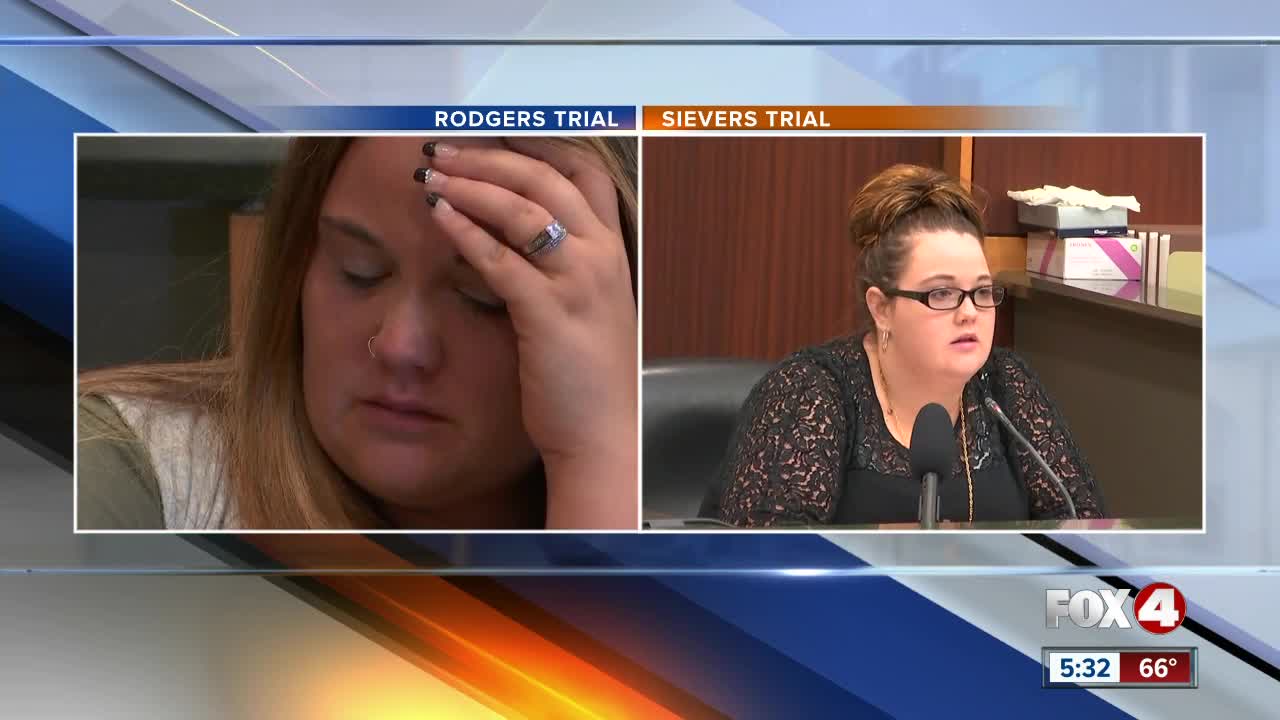 Taylor Shoemaker takes the stand to testify against Mark Sievers, her demeanor much different than it was during the Rodgers trial. 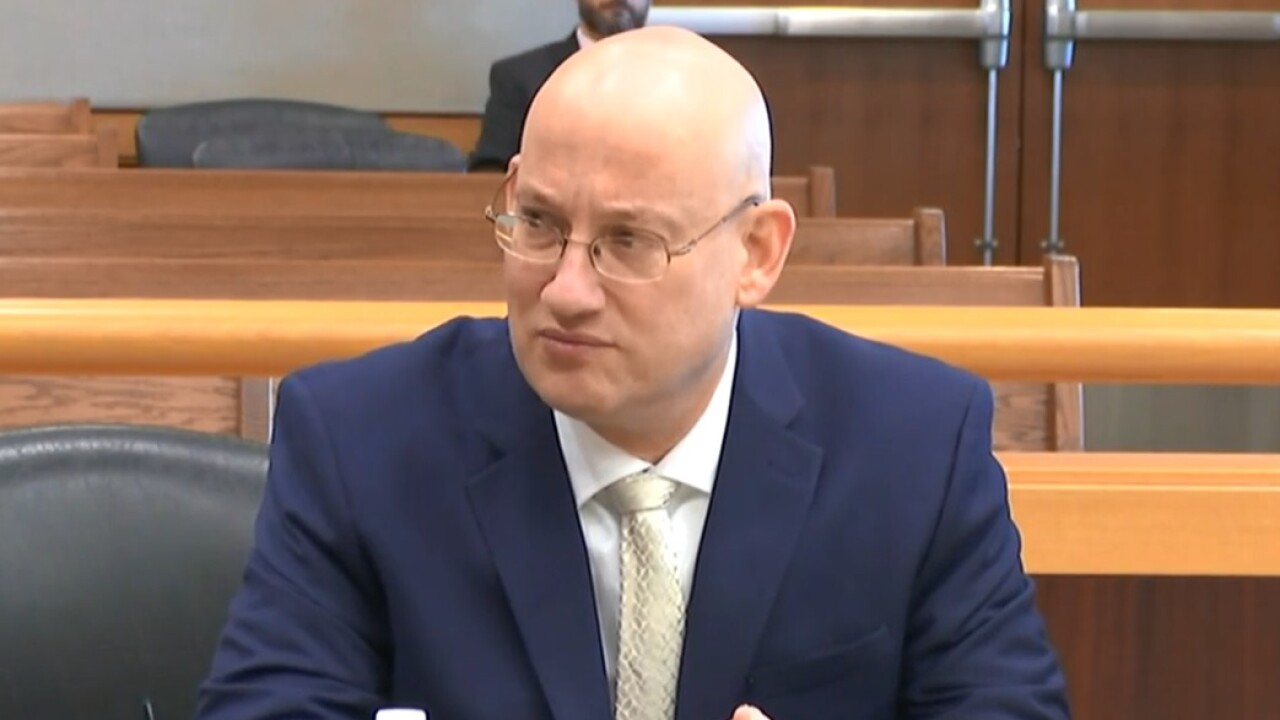 Defense will begin its case tomorrow.

Jurors have been released for the day and will return tomorrow. #MarkSieversTrial

Judge Kyle denied the defense's motion for acquittal, saying not all conspirators have to communicate with each other in a conspiracy charge.

Mummert says the only evidence of conspiracy came from "the lips of Curtis Wright."

Mummert says a judgment for acquittal should be granted for this reason. Adding, that the only evidence presented is circumstantial evidence.

The defense is addressing the indictment of conspiracy.

Defense attorney Michael Mummert says they have not heard any evidence that Mark Sievers in any way conspired with Jimmy Rodgers.

The state has rested its case for the #MarkSieversTrial.

Mummert asked Dr. Coyne what type of hammer was used to strike Teresa.

UPDATE (2:25 PM) -- Next on the stand is Kimberly Torres, a neighbor of the Sievers Family for six years.

Torres says Mark replied, "if that's what you want to do that's fine but we'll see about that."

Berardelli says she flew to FL after finding out Teresa had died, and she shared a hotel room with Teresa's sister, Anne Lisa.

Berardelli says Mark Sievers went to go see her at the hotel she was staying at.

Mitchell says she and Teresa confided on each other, as did Mark Sievers.

Shoemaker says at one point during the night before the wedding, Sievers, Wright, and Rodgers went into a bedroom to have a private conversation.

Shoemaker says when she met Mark Sievers she thought he was "kind of a pervert."

Mummert asked Shoemaker if she recalls saying she saw a hammer with a ball end on both sides inside of the cooler.

The result was that Jimmy Rodgers could not be excluded as the source of that hair, said Fentress.

Mark is accused of hiring two men to kill his wife Teresa for insurance money in 2015.

The first witness of the day is Linda Otterstater of the FBI Trace Evidence Unit. She focuses on fiber and hair trace evidence.

Tapping, vacuuming, picking, and scrapping are all ways that trace evidence can be collected, says Otterstatter.

Trace evidence is then examined through a microscope to identify the characteristics of the evidence, and see if it is a fiber or hair.