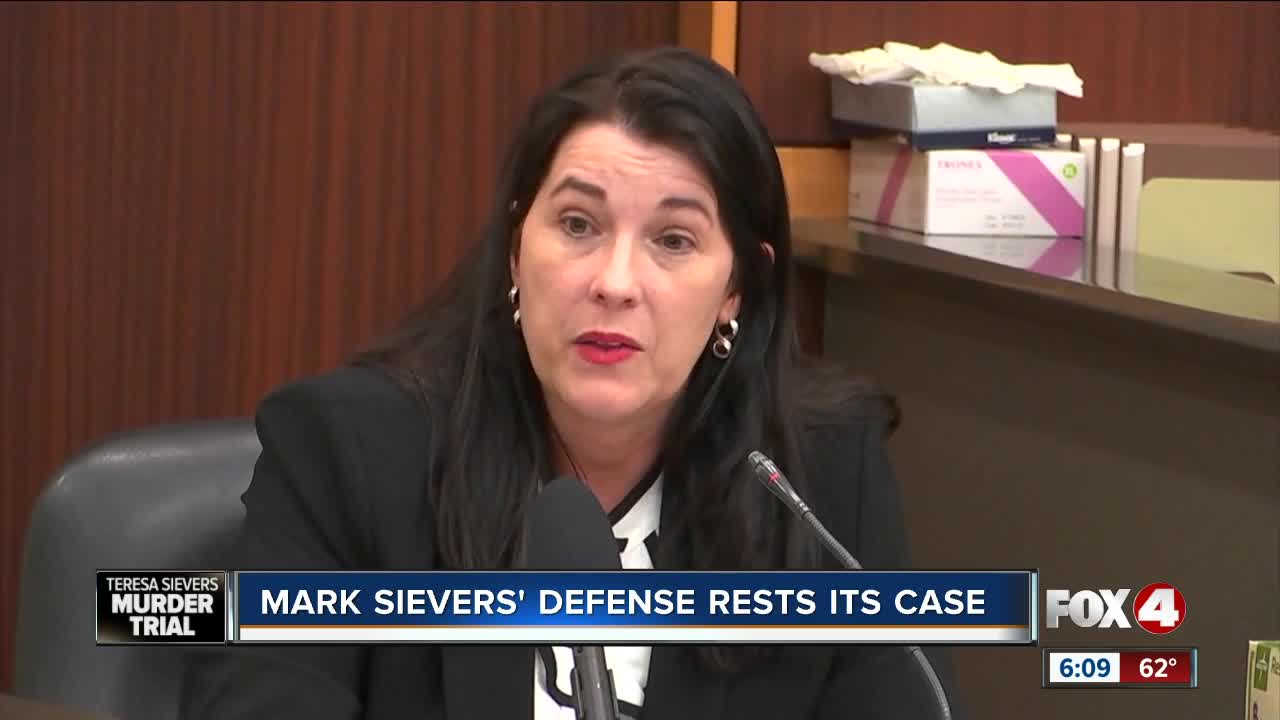 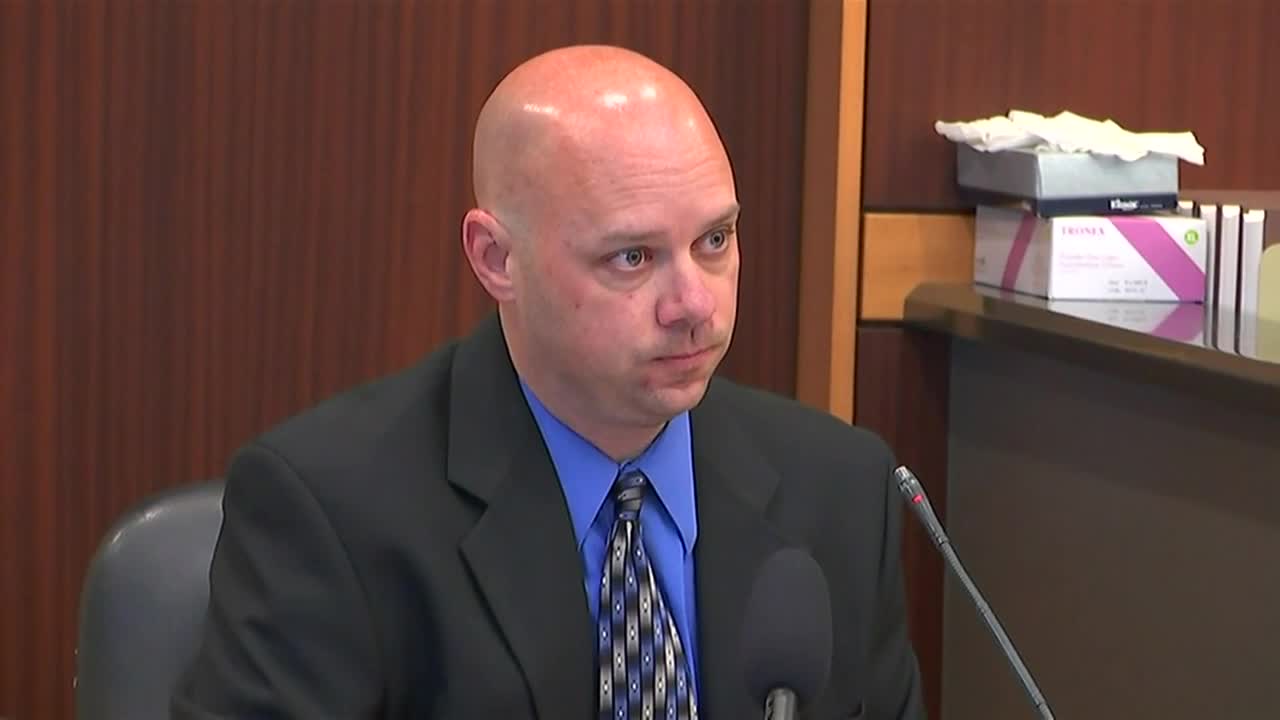 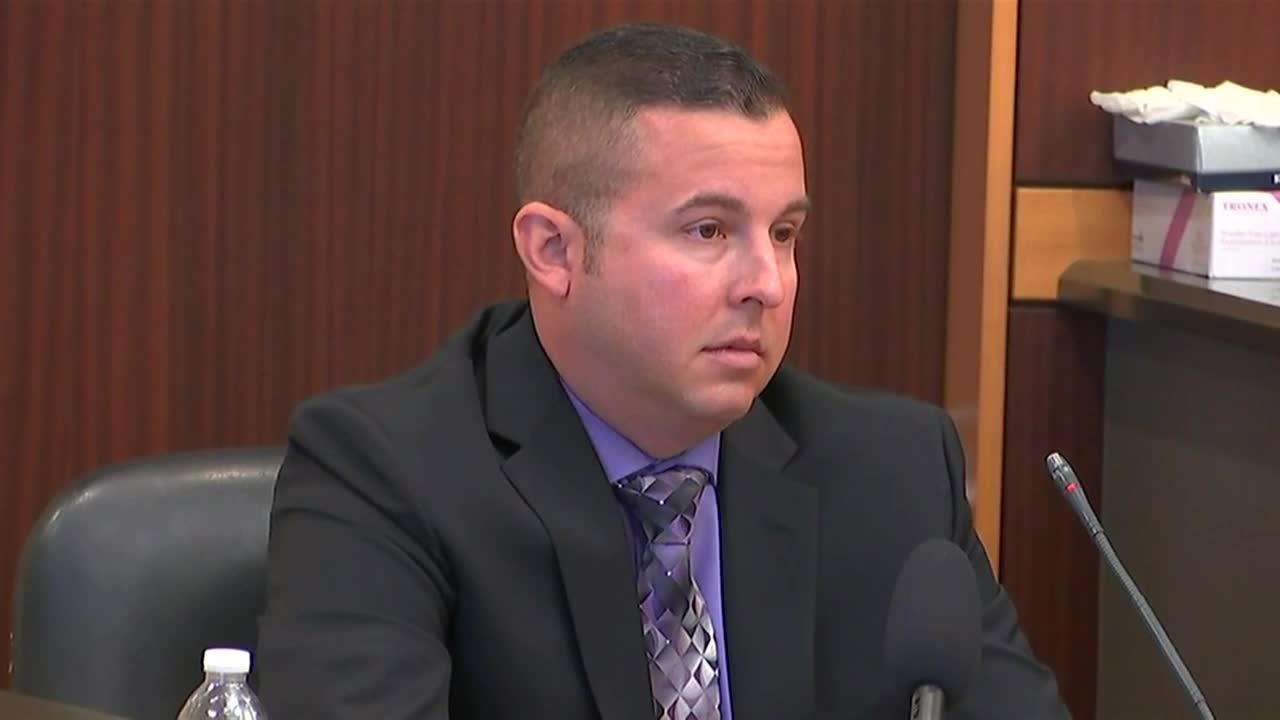 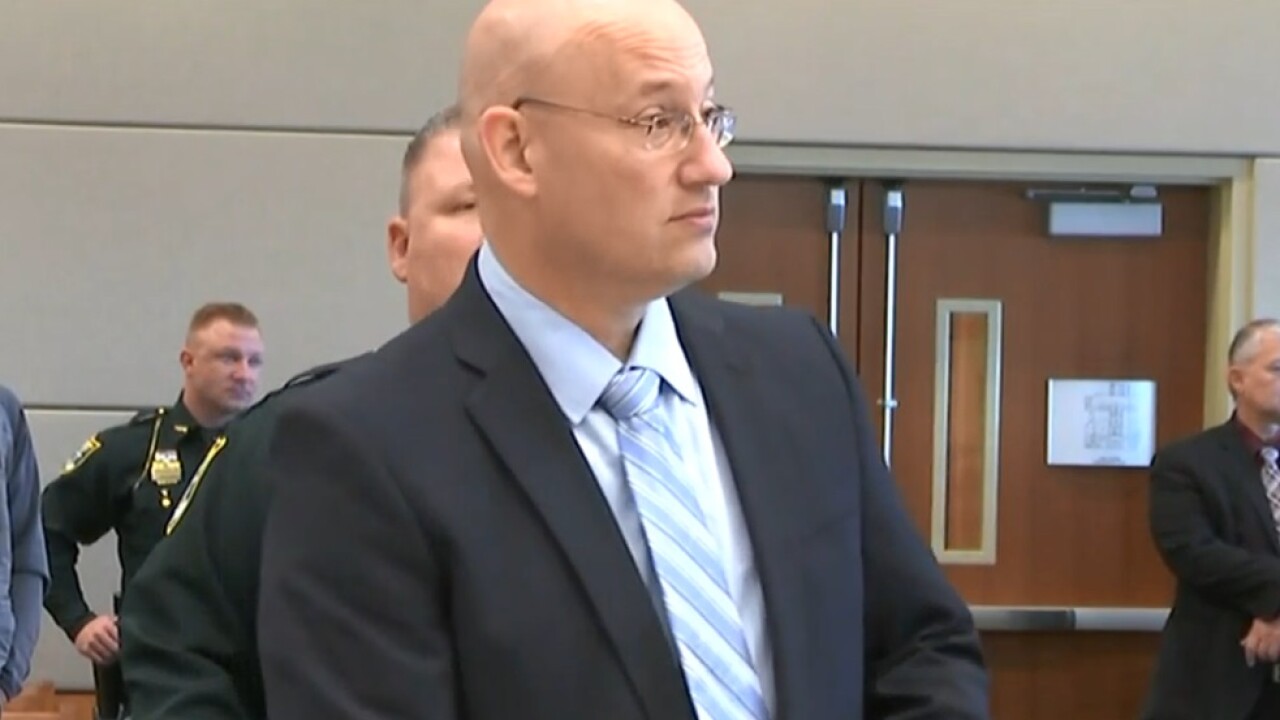 Lyon is identifying a life insurance policy for Teresa Sievers. For that policy, the beneficiaries are Mark Sievers, and one of their daughters.

Lyons says she did not believe Teresa or Mark Sievers had sufficient life insurance.

Emotionally, Lyons says she thinks Teresa was a wonderful person and believed she would be very successful. So for that reason, Lyons believed Teresa needed more life insurance.

Lyons says she met Teresa and Mark Sievers through a friend.

Lyons was their estate planner.

The state is now questioning.

State questioned Wright about 'coded messages' sent between him and Mark Sievers.

One of those messages was from Wright to Mark sending him condolences for Teresa's death.

Wright said there were real feelings there but it was a cover-up.

In another text, Wright said Mark Sievers's brother had informed him about Teresa Sievers's murder.

After her testimony, Curtis Wright was called back to the stand.

The defense is now calling Curtis Wayne Wright to the stand. pic.twitter.com/H91a83MKwk

Mummert asked Wright if he and Mark had a close relationship.

Kimberly Van Waus, a crime scene tech, is now on the stand.

Without the presence of the jury, defense attorney Michael Mummert is questioning Van Waus on some records that the defense wants to admit as evidence.

The state says this video is not real-time, and it does not contradict the statements made by Lt. Downs or Shoemaker so it is not necessary to show to the jury.

Defense argues it is still helpful to show to the jury so they can see what environment the jumpsuit was collected in.

Lt. Lebid says he did speak to Angie Wright but they didn't find out about the prepaid phone until after that conversation.

Mummert asked how detectives found out about the phone. Lt. Lebid says he does not recall that detail.

FORT MYERS, Fla. -- The trial for Mark Sievers in the murder of his wife Teresa got off to a late start Tuesday morning, with questioning beginning after 10 a.m.

With the state resting its case Monday, the defense began with its witnesses today. The defense did say they will be recalling Curtis Wayne Wright to the stand.

Before questioning began, one juror was brought in for questioning. Apparently, this juror told one of the bailiffs that he had noticed that another juror was not paying attention. Judge asked him if he had spoken to that other juror and he said no, he just noticed it.

That other juror was then brought in for questioning. It appears to be the same juror that the court has had some issues with. Judge Kyle asked the juror if he is having trouble with his hearing aid. The juror said a bit but could still hear everything.

The first witness called to the stand was K.C. Stout, who previously testified in the case.

Stout was questioned by the defense on a report he created from the extraction done to Mark Sievers's cell phone.

He is already off the stand.