"We got our guy, we got our man," says Chief Diggs 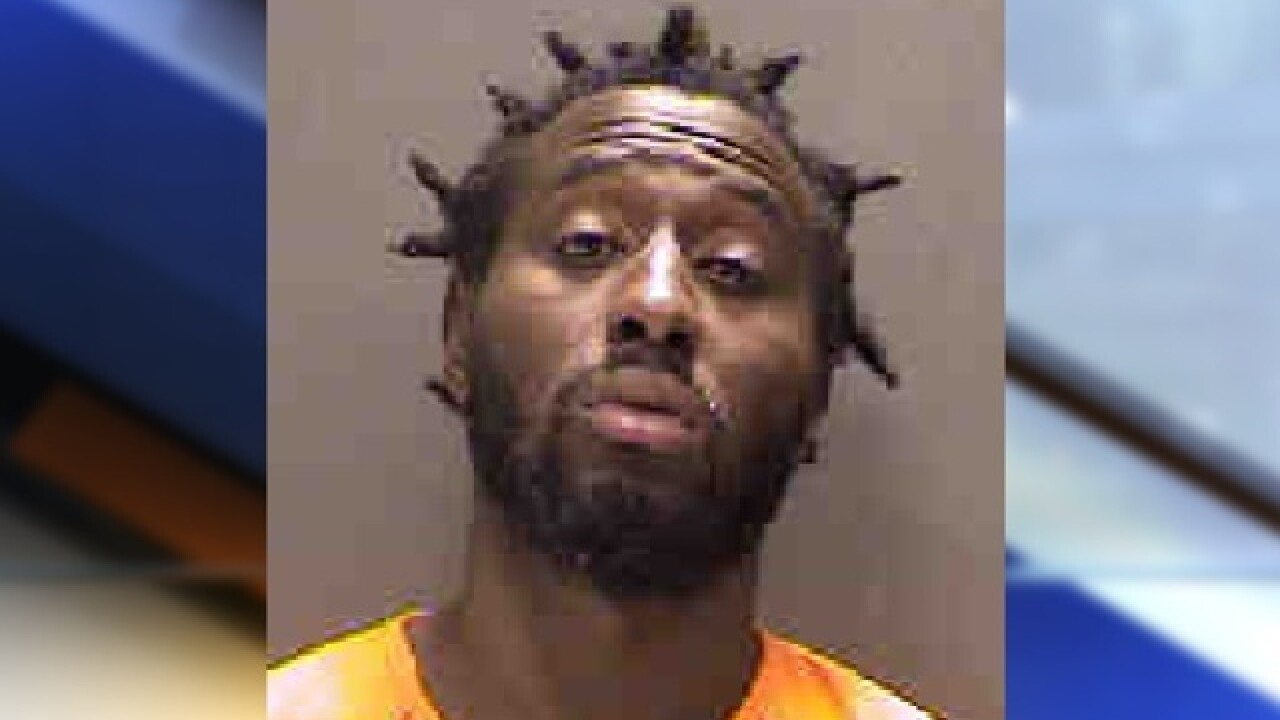 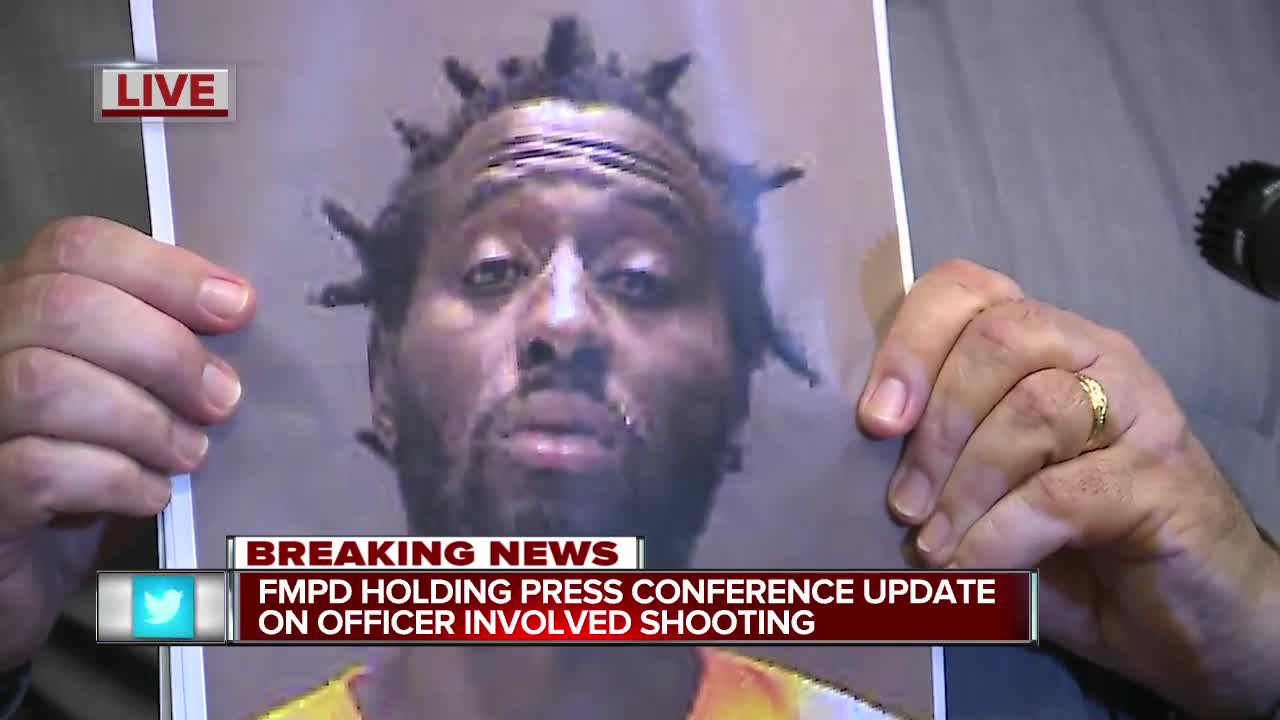 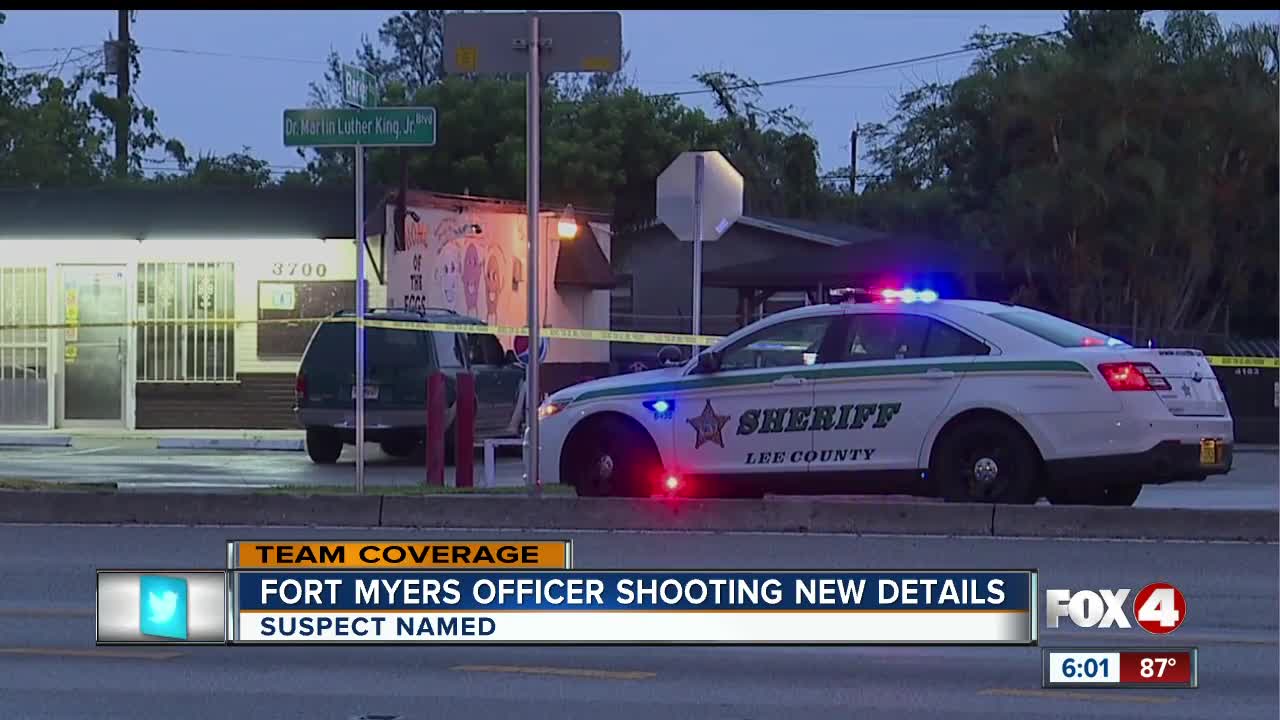 FORT MYERS, Fla. -- At an emotional press conference in Fort Myers Monday, Fort Myers Police Chief Derrick Diggs announced that a suspect in the shooting of an officer Saturday night is in police custody at Lee Memorial Hospital.

He has been identified as 29-year-old Wisner Desmaret.  He will be facing at least 8 felony charges, including Attempted 1st Degree Murder.  He is the only suspect in the case.

"We got our guy, we got our man," said Chief Diggs.

Officer Jobbers-Miller was shot and critically injured by a suspect in Fort Myers on Saturday night.

According to Chief Diggs, officers responded to a 911 call at 7:16 p.m. from the Marathon gas station on MLK Boulevard in Fort Myers reporting a person assaulting a group of you males and taking a cell phone from their vehicle.

Minutes later, responding officers located the suspect and confronted him on Flint Drive.  Desmaret reportedly fired a shot at officers while he was being taken into custody.

Desmaret then returned to the gas station, where he was struck by officer's gunfire and taken into custody.

A witness, Thomas Chelzer told Four in Your Corner a man with a gun in his hand ran into the station and tried to jump over the counter. Chelzer says he was inside with the owner when police surrounded the gas station.

“I say, you know, 'hey buddy what's going on are you ok?', 'cause I didn't know if he was fighting with somebody on the outside, I didn't know that the police was around you know?” Chelzer says the man then took off and the police came in to the station.

Desmarat also siffered a gunshot wound and is being treated. Chief Diggs also said he expects Desmarat to face multiple charges once being released from the hospital.

Desmaret has several previous arrests on record in Sarasota and Lee counties, including a 2011 arrest following a 4-hour stand-off at a home on Carrell Road in Fort Myers, and most recently a trespassing arrest in Sarasota in March 2017.

MORE: Vigil held for Fort Myers officer shot in the line of duty