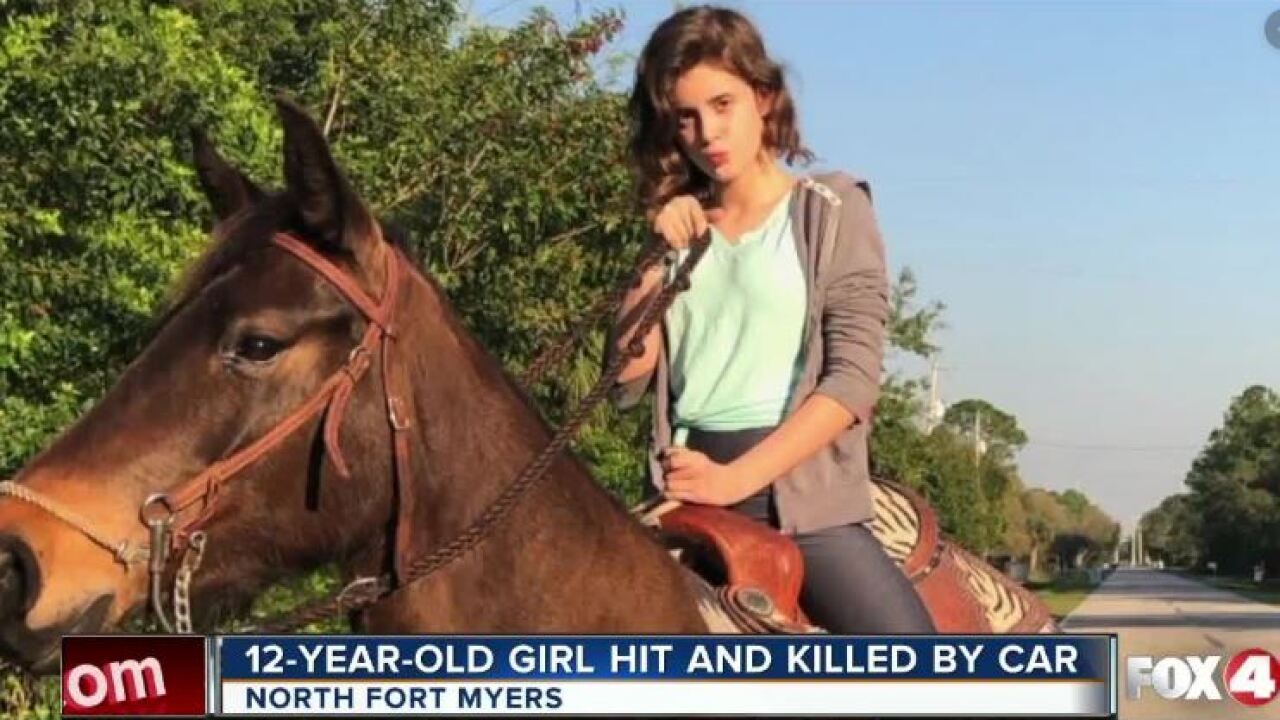 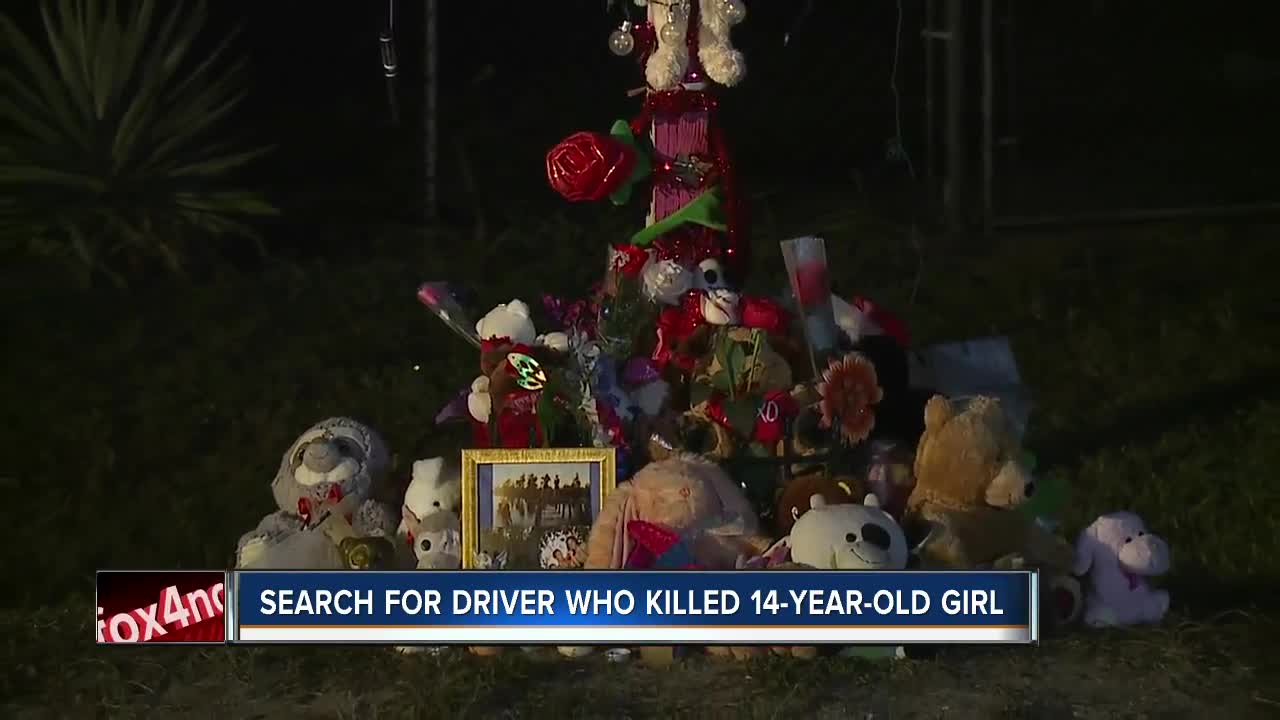 NORTH FORT MYERS, Fla-- One year since the tragic loss of their daughter, Alana Tamplin, who was killed in a hit-and-run crash, her parents are coping with not only the anniversary of her death, but the death of another teenage girl killed the same way.

Tuesday marks the one year anniversary since their daughter was tragically hit and killed, not far from where the latest hit-and-run victim, Allana Staiano was killed.

As Tamplin’s parents continue coping, deputies are still searching for the driver they say is responsible for Staiano’s death.

One year ago, Tamplin was killed by a hit-and-run driver who eventually came back to the scene, but served no jail time. Instead, that driver was ordered to pay a $1,000 fine, and will be able to return to the road after a six-month suspension of her license. The driver was also ordered to attend a driving trauma class.

These punishments were nowhere near enough for Tamplin’s parents to feel justice was served.

Now with this latest hit-and-run investigation, deputies continue looking for Courtney Gainey, the woman they say is responsible for killing Staiano just days ago. And Tamplin's parents say they have hope justice will be served this time.

“In the same token this woman left. So, they have a better chance at getting the justice that they deserve,” said Sarah Tamplin.

On the one year anniversary of her daughter’s death, Sarah Tamplin said there's no getting over that loss. Alana Tamplin was just 12-years-old when her life came to a tragic end.

Meanwhile, if you have any information on the whereabouts of the woman deputies are looking for connected to this latest hit-and-run, you're asked to give them a call.