Mother of teen killed in hit-and-run crash speaks out, awaiting arrest of suspect 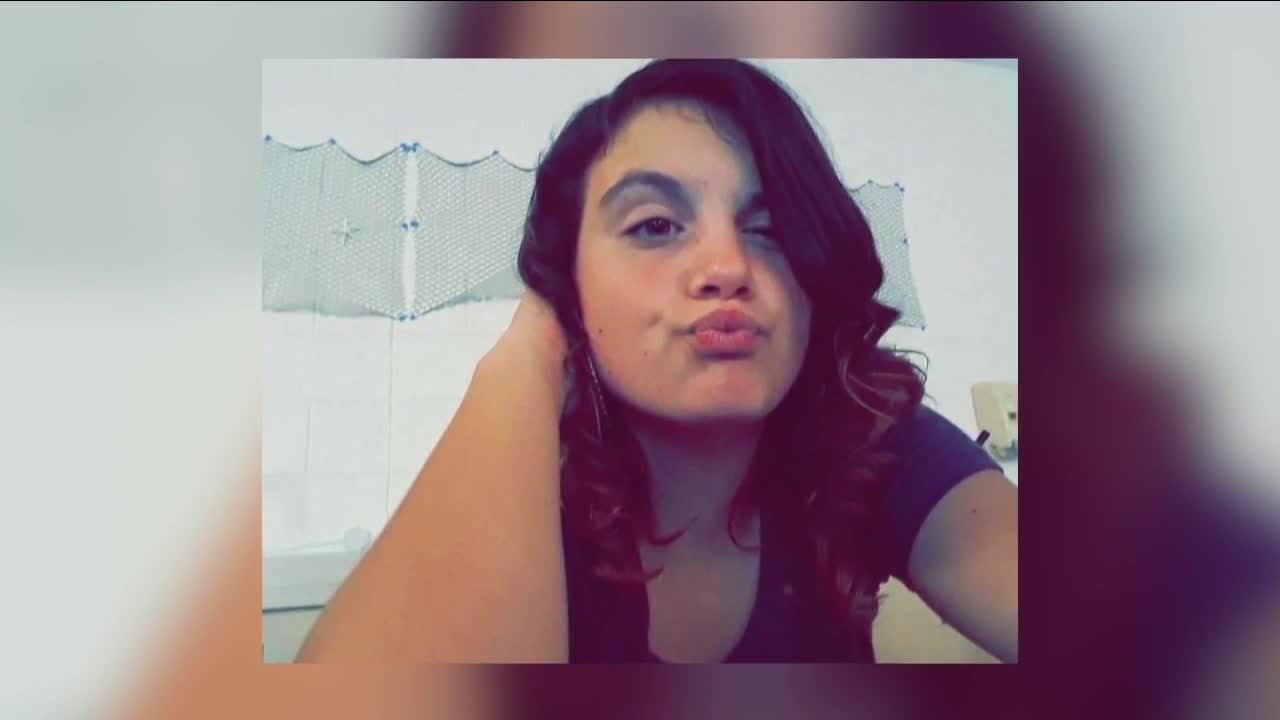 Christine Gray, mother of 14-year-old Allana Staiano said the woman wanted for killing her daughter doesn't deserve to kiss her kids goodnight after she fled the crash that killed her child.

NORTH FORT MYERS, Fla. — The search is on for the woman deputies say hit and killed 14-year-old Allana Staiano in North Fort Myers this weekend.

Courtney Gainey is wanted by the Lee County Sheriff’s Office. The vicim’s mother, Christine Gray said Gainey gave up her right to freedom when she hit her daughter and left her for dead.

“That gave up your right to put your children to bed at night, and kiss them good night. Because, I can’t. The last kiss I gave my baby girl…was on a very cold, lifeless forehead, while machines pumped her heart,” she said through tears of pain and frustration.

She shared the graphic details of what she said Gainey did to her daughter.

“She hit my daughter hard enough to rip her spine from the back of her skull and kill her instantly and she never hit her brakes. She never stopped.,” she said.

Savannah Hendrix was walking with Staiano in Suncoast Estates just moments before the fatal crash. She said she had to leave school early because everything reminded her of her friend.

“She made everyone so happy. It’s sad to see that she’s not here anymore. So many people are heartbroken. She didn’t deserve this,” she said.

Hendrix’s mom was in shock, but comforted Staiano’s mom Monday, realizing her daughter missed the tragedy by mere minutes.

“It’s very upsetting. It could’ve been my daughter getting hit. I wouldn’t know what to do,” she said.

Tuesday marks the one-year anniversary their daughter Alana Tamplin was killed by a hit and run driver who eventually came back to the scene, but served no jail time.

“I don’t believe in the judicial system no more. I’ve given up on it,” said Daryl Tamplin.

But Sarah Tamplin has hope for Staiano’s family since Gainey never returned to the scene.

“In the same token this woman left. So, they have a better chance at getting the justice that they deserve,” she said.

Gray and Staiano’s friends said they want street lights and sidewalks in Suncoast Estates, so no more children have to lose their lives. Deputies are still looking for Courtney Gainey as of Monday night. if you have any information, you can call LCSO or Southwest Florida Crime Stoppers.