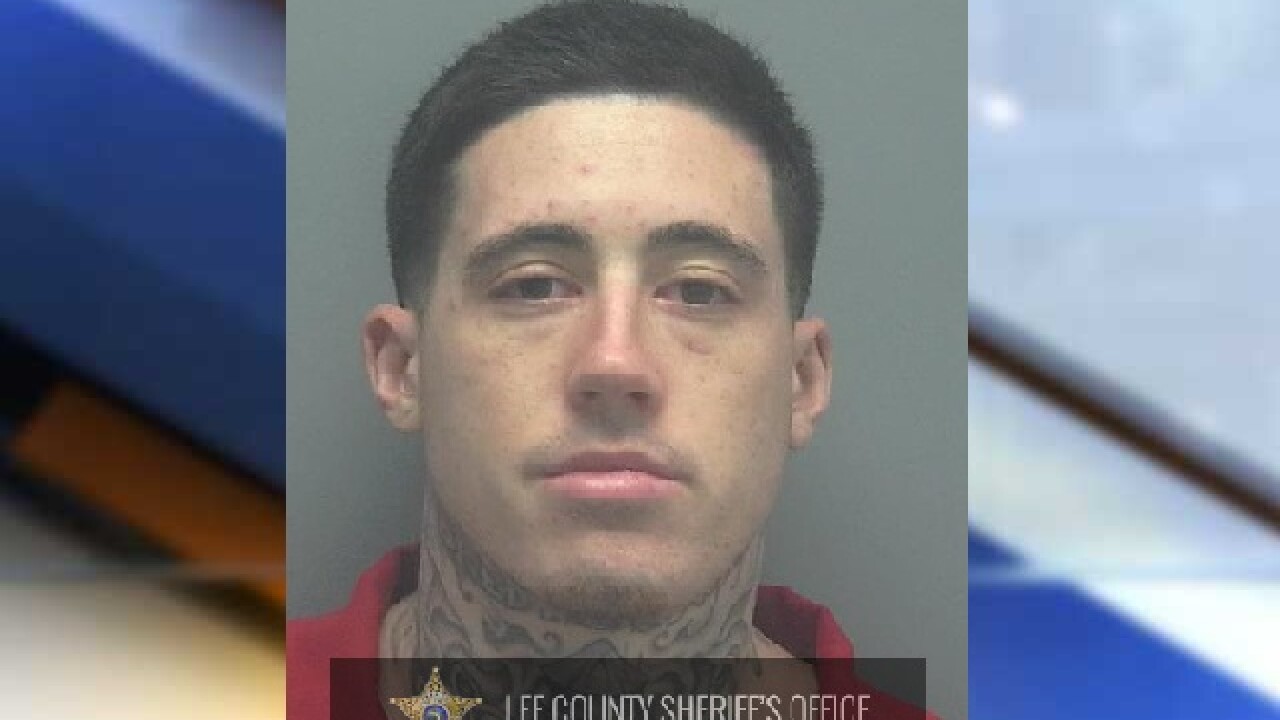 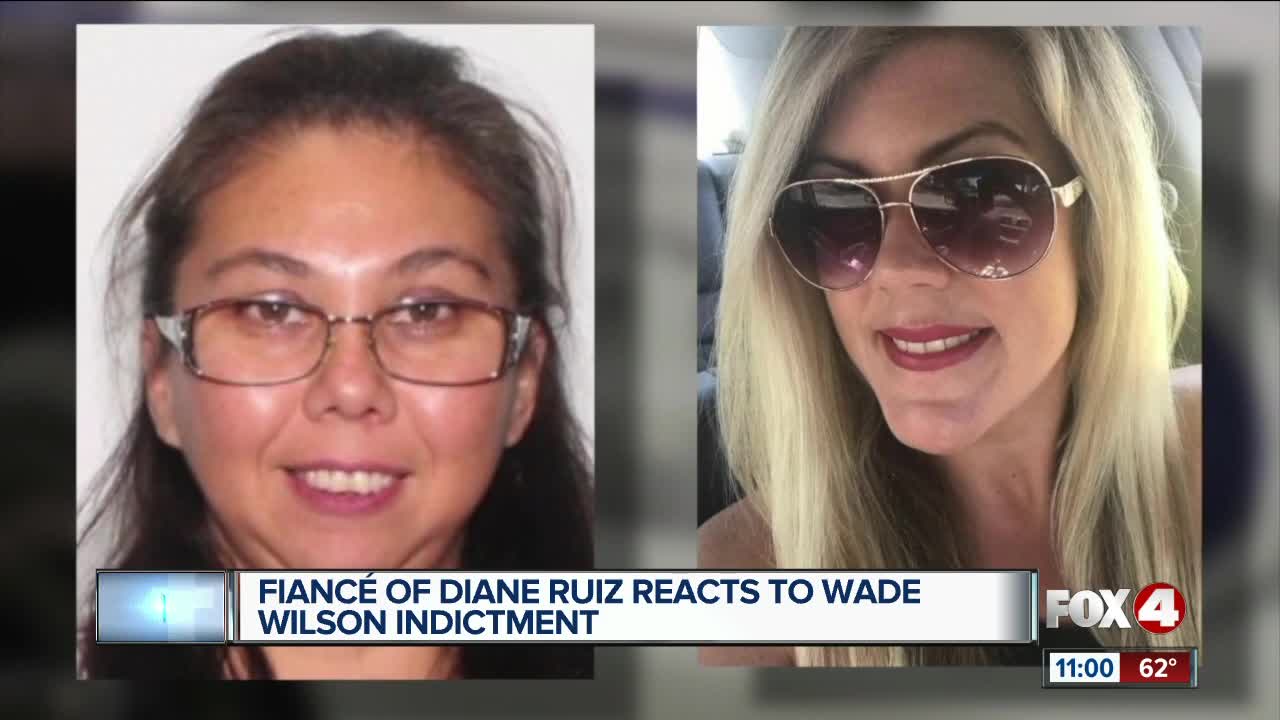 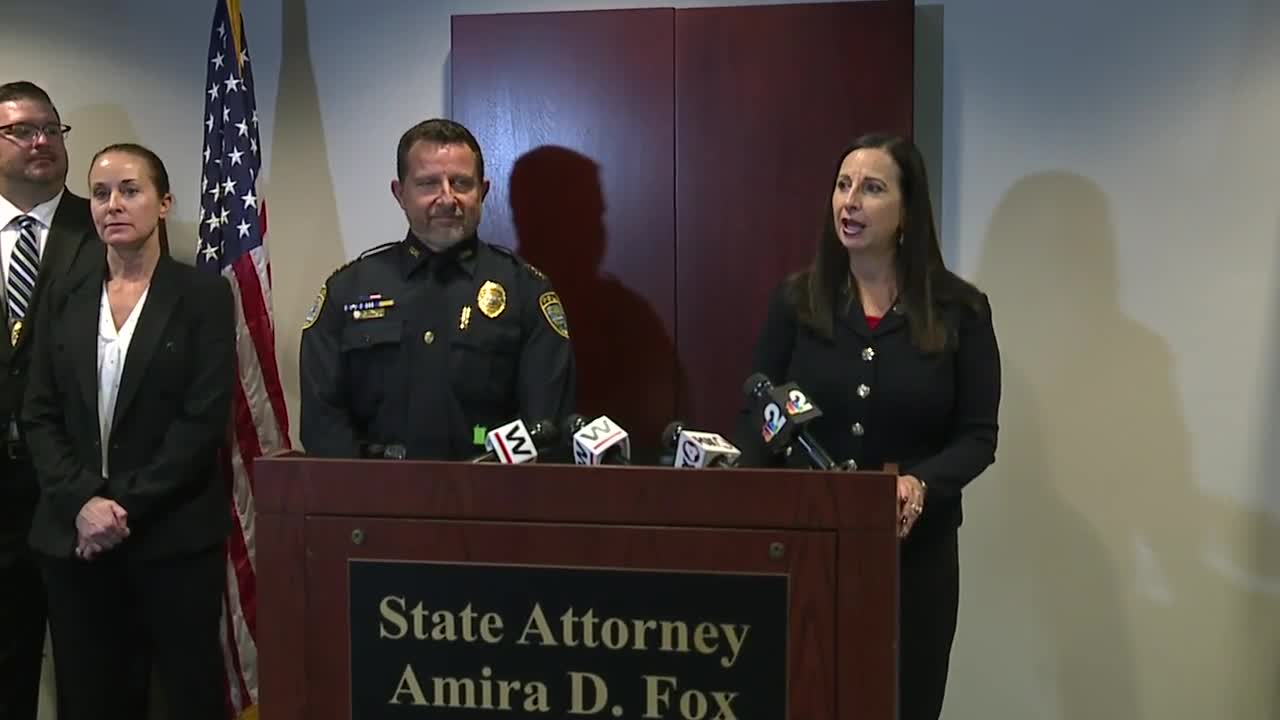 On Tuesday, the State Attorney's office and Cape Coral police made the announcement during a press conference.

Fox 4 spoke with the fiancé of Ruiz to get his reaction on the indictment. He feels relieved that Wilson is being charged for her murder. He believes Wilson killed the love of his life and hopes justice will be served.

"He took away the love of my life. I don't think I will love like that ever again," said Scott Hannon, Ruiz's Fiancé.

A Lee County grand jury met Tuesday and returned an indictment for Wilson on two counts of 1st degree premeditated murder. He is also indicted on one count each of battery, grand theft of a motor vehicle, burglary of a dwelling, and 1st degree petit theft.

Melton was found dead in her Cape Coral home on October 7th.

Ruiz's body was found October 12th in a Cape Coral field, four days after she was reported missing.

"I hope today's indictment brings some small comfort to the families of these victims," said Amira Fox. "These two women were preyed upon by the defendant, and their murders impacted their families, and shook our community."

The Cape Coral Police Department investigated the homicides and events leading up to them, which led to the arrest of the defendant.

“Let me be clear, securing a successful prosecution, ultimately a conviction, in this case is paramount," said Newlan.

Hannon said the death penalty is on the table.

“I personally hope he gets it because that’s what he deserves,” said Hannon.