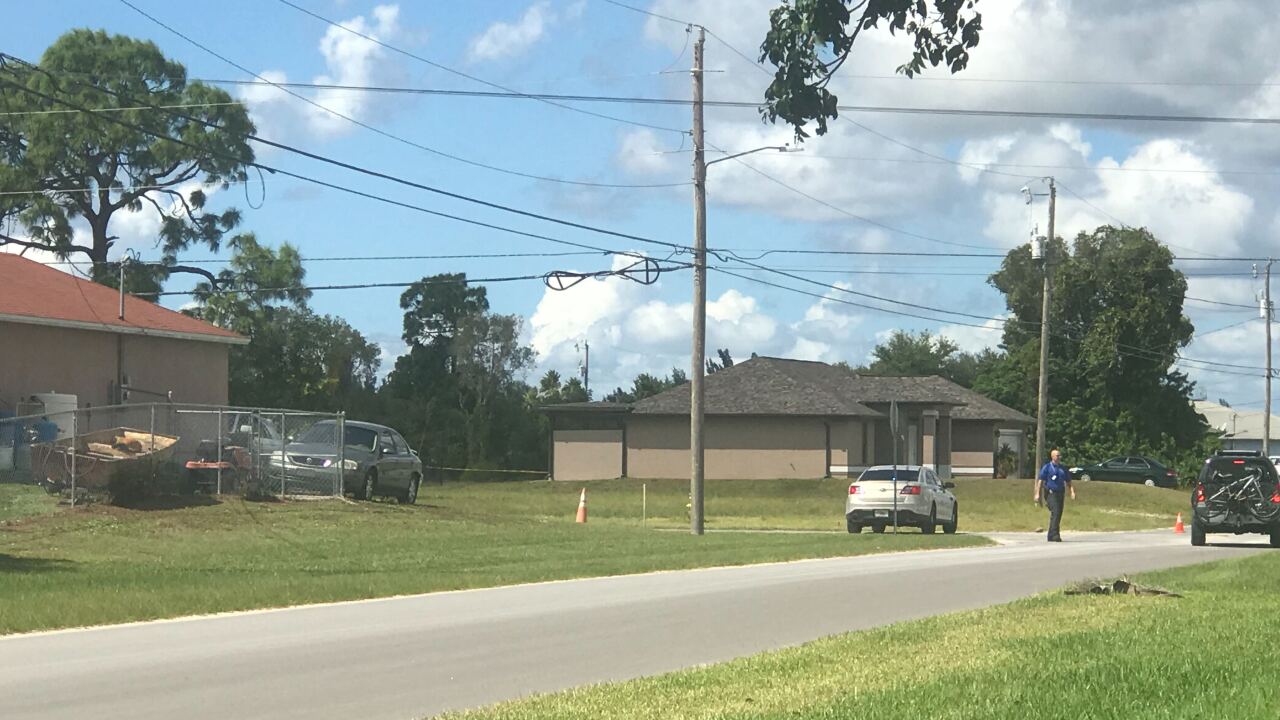 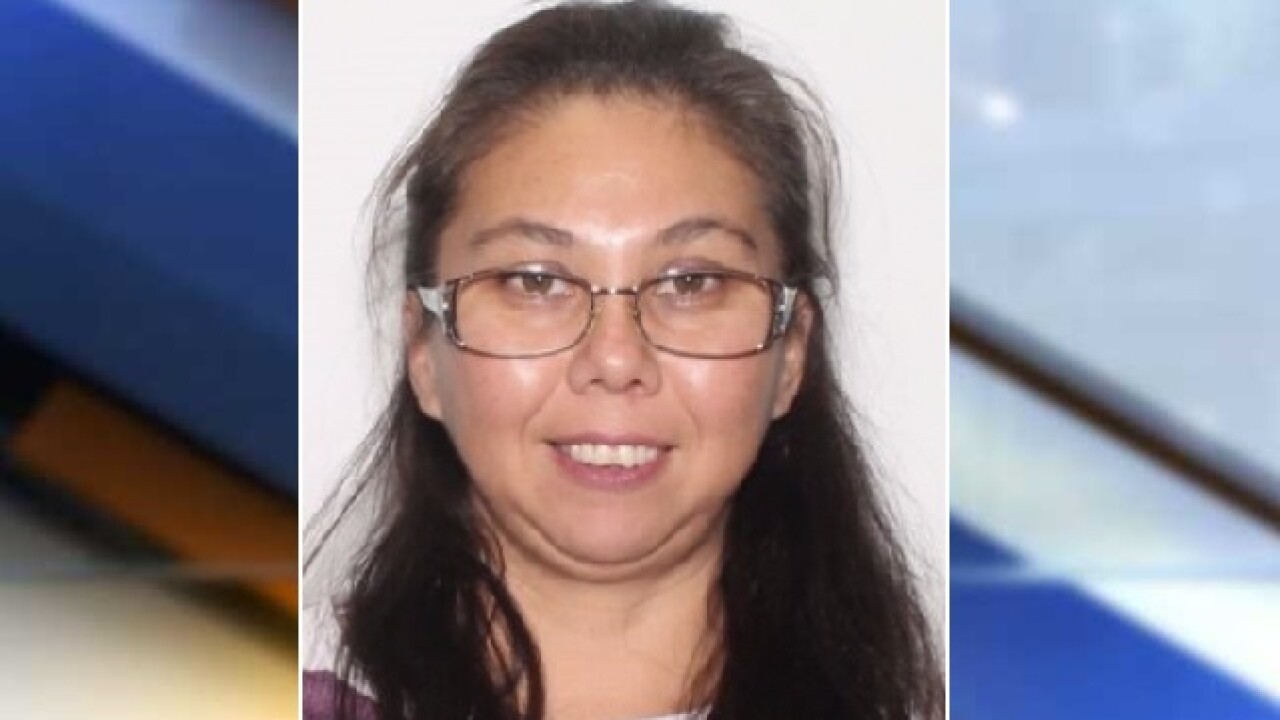 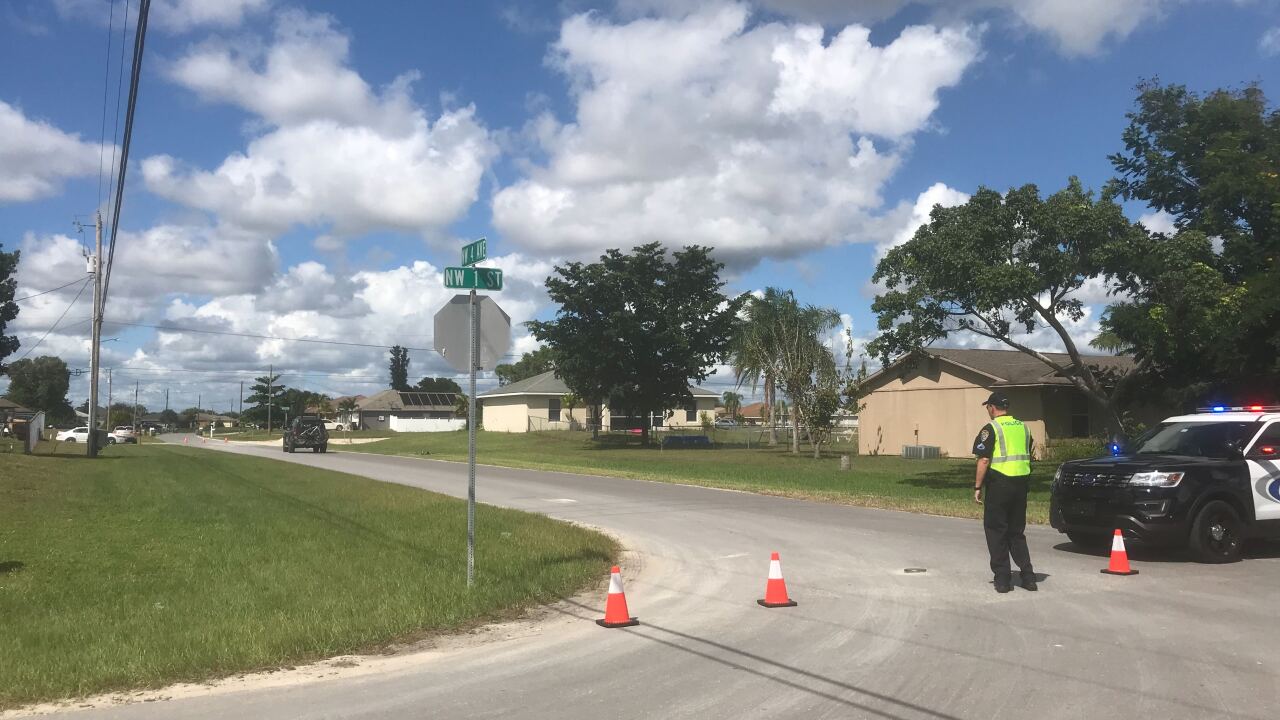 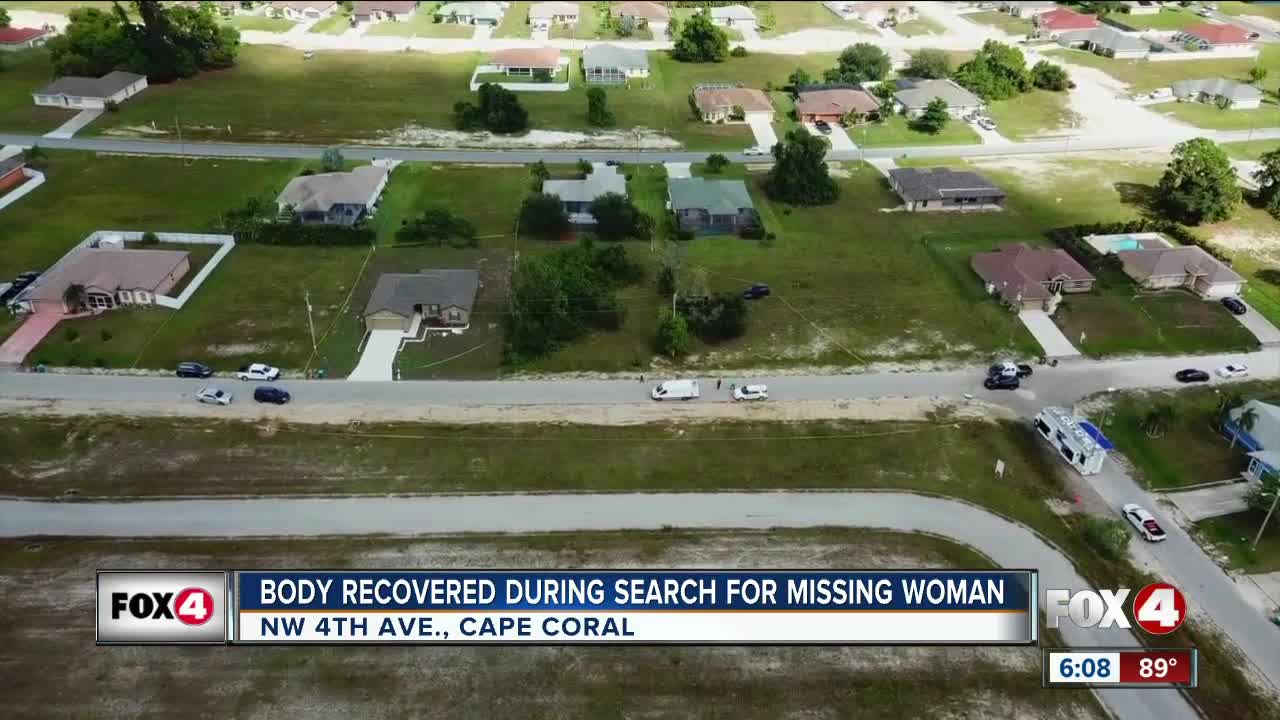 CAPE CORAL, Fla. -- Police are investigating another scene in Cape Coral near where 43-year-old Diane Ruiz was last seen on Monday, and say they have found a body.

It's happening in the 200 block of NW 4th Avenue. That's just behind the Sam's Club store on Pine Island Road, about a half mile from Diane's home.

Police tell Fox 4 that the body found "has characteristics" of Diane, but have not confirmed it is her.

RELATED: Man arrested in string of violence in Lee County

Police have closed off a section of the neighborhood, and confirm it's related to the Diane Ruiz case.

Ruiz was reported missing earlier this week after disappearing while walking to work at the nearby Moose Lodge on Monday morning.

Police say a media staging area has been established and they will provide more information soon.

Police say the Ruiz case is related to the death of a Cape Coral waitress. Kristine Melton was found dead in her home on Tuesday. Police say there is a person in custody in connection to the cases.

Police had conducted a search near the Moose Lodge on Tuesday.

Police are looking for information on a car seen on Pine Island Road they say belonged to Melton.