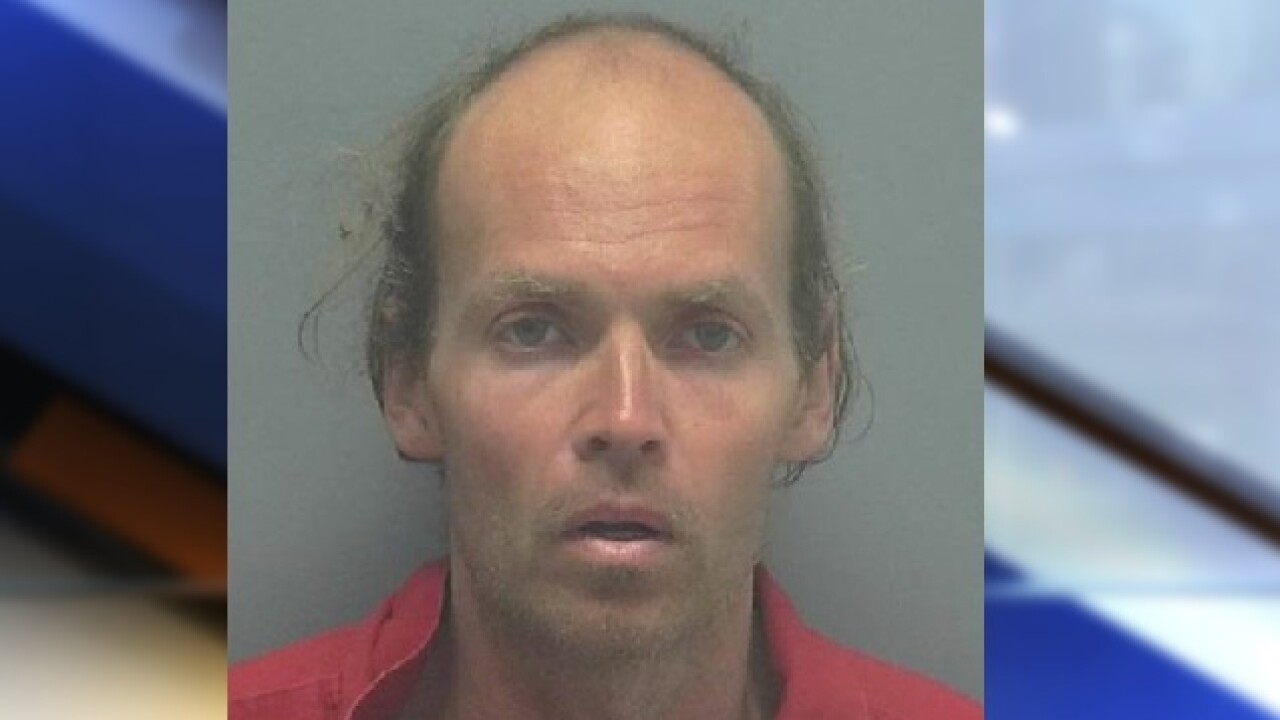 FORT MYERS BEACH, Fla. -- The man accused of fatally stabbing a library employee in Fort Myers Beach this weekend has admitted to stabbing and seriously injuring another man 11 days before the library incident.

While being questioned about the library stabbing, Soules admitted to investigators that on January 9th, he stabbed a homeless man in the neck over "disrespectful" and "rude" behavior.

In that incident, investigators say that around 10 p.m. that night, 60-year-old Robert Keene had gotten off a bus near the Topps Supermarket and walked directly at Soules. Upset over that behavior, Soules says he stabbed Keene in the neck. Keene fell to the ground and Soules ran off.

Keene told investigators that he was intoxicated at the time of the incident, but says he was approached by a man who asked for his wallet, but ws thrown to the ground when he said he did not have any money. Keene says that he spent that night sleeping behind the supermarket, as he always does. The next morning he woke up and boarded a bus, where the driver later noticed Keene's injury and called authorities.

Soules have added a charge of Aggravated Battery with a Deadly Weapon for Keene's stabbing to his Second Degree Murder charge in the Hommerding case.