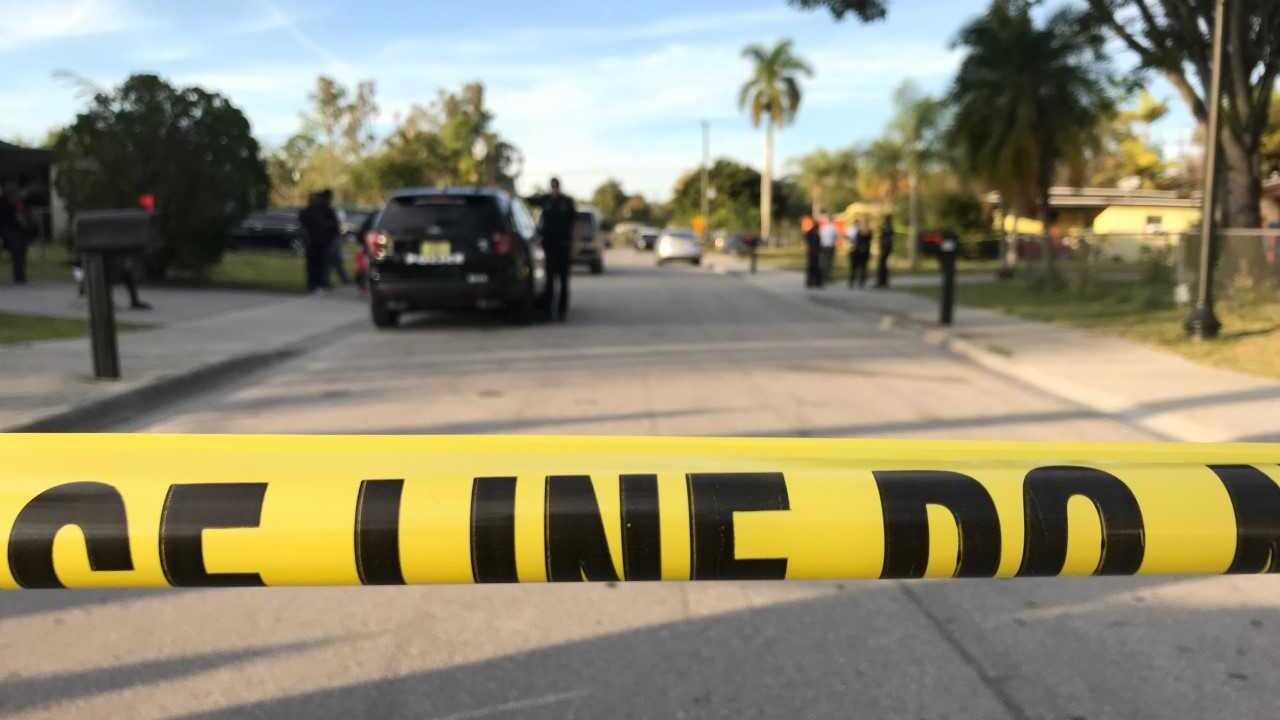 The suspect is Adam Soules, 36, and he has been arrested.

Hommerding was opening the library for a book sale when he was approached by Soules and stabbed multiple times.

Witnesses at the scene said the victim is the library director. LCSO has not confirmed the identity if the victim.

Deputies said the victim was was fatally stabbed.

Trust Fox 4 in Your Corner for updates.