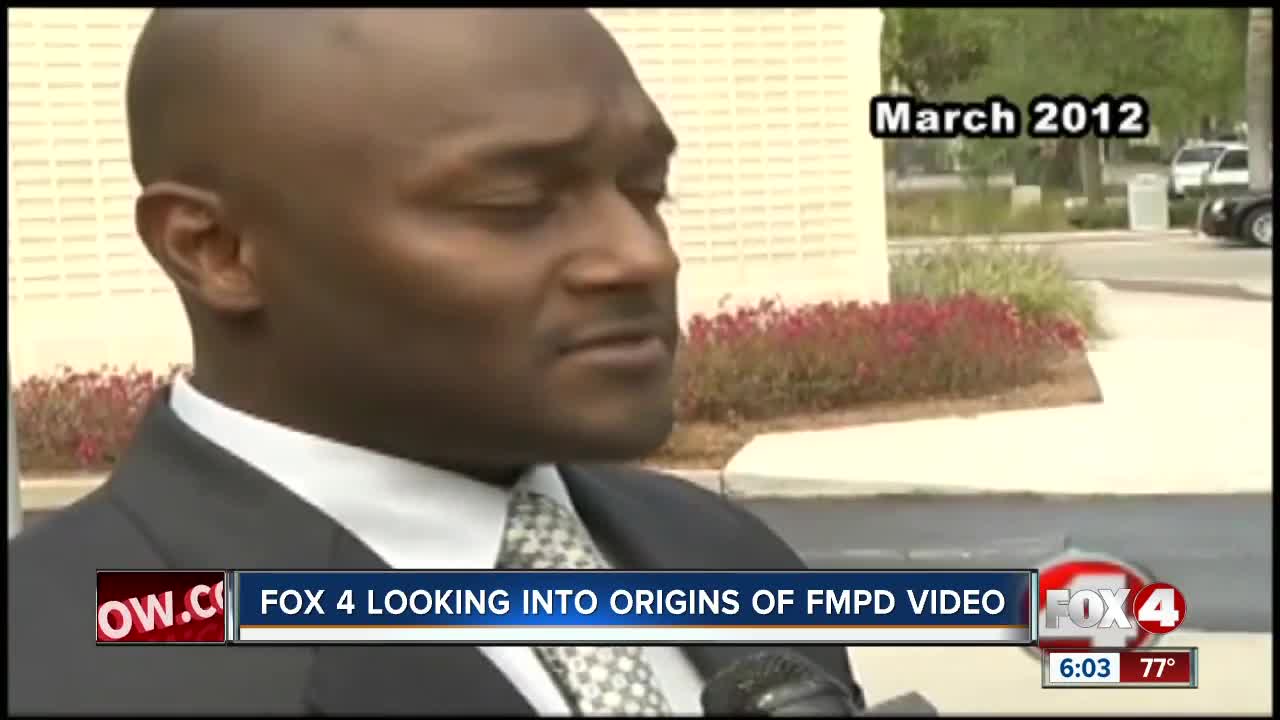 O’Neil does have an extensive history of tension within the FMPD. Including losing his job twice and two lawsuits against the department as well.

It started in March of 2011, when the now-former officer Kerr was arrested for domestic violence. Those charges were later dropped, Kerr was not reinstated.

In 2012, Kerr filed a discrimination lawsuit against then FMPD Police Chief Doug Baker. He was reinstated later that year. Taxpayers had to pay him $18,000 in back pay and foot the bill for his arbitration.

In 2013, Kerr filed a racism lawsuit against the FMPD, claiming Baker and the investigator who handled Kerr’s case “are and known by the city to harbor racial and national origin hostility and engage in discriminatory practices against minority personnel.”

In 2018, Kerr was terminated as a detective.

In December of 2018, Kerr submitted a complaint against the FMPD and Captain Jay Rodriguez and also submitted a video, accusing Rodriguez of performing sex acts with a prostitute using taxpayer money on February 4th.

Paige Rausch, who says she’s a close friend of Rodriguez, defended the longtime officer. “I’d like to give that person (Rodriguez) a little more credit for the service that they’ve given the community over the last few years. Before we decide that his fate is sealed, just based on the bits and pieces that have leaked out into the media,” Rausch said.

Fox 4 has reached out to Kerr for a statement, but have not received a reply.

FMPD says it is conducting an investigation into the claims.