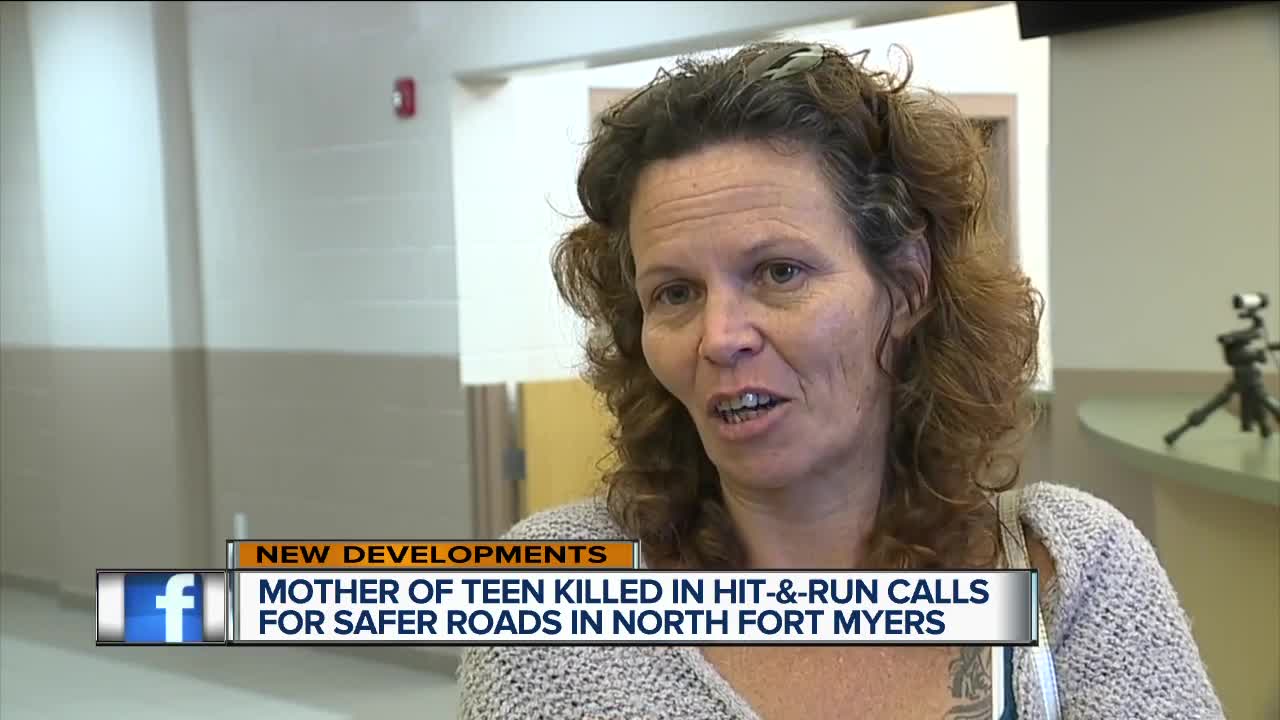 The mother of the teen who died is calling on her community leaders to make the roads in the area safer. She spoke at a civic association meeting tonight about what she wants to see done 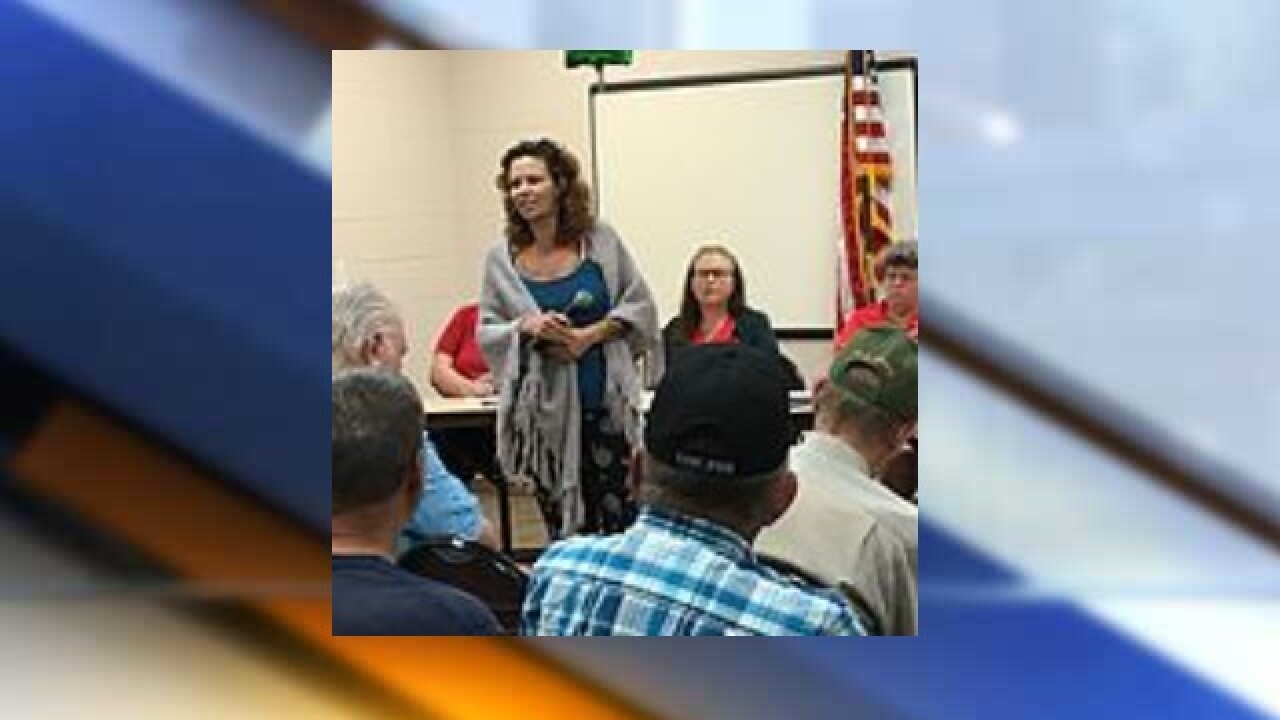 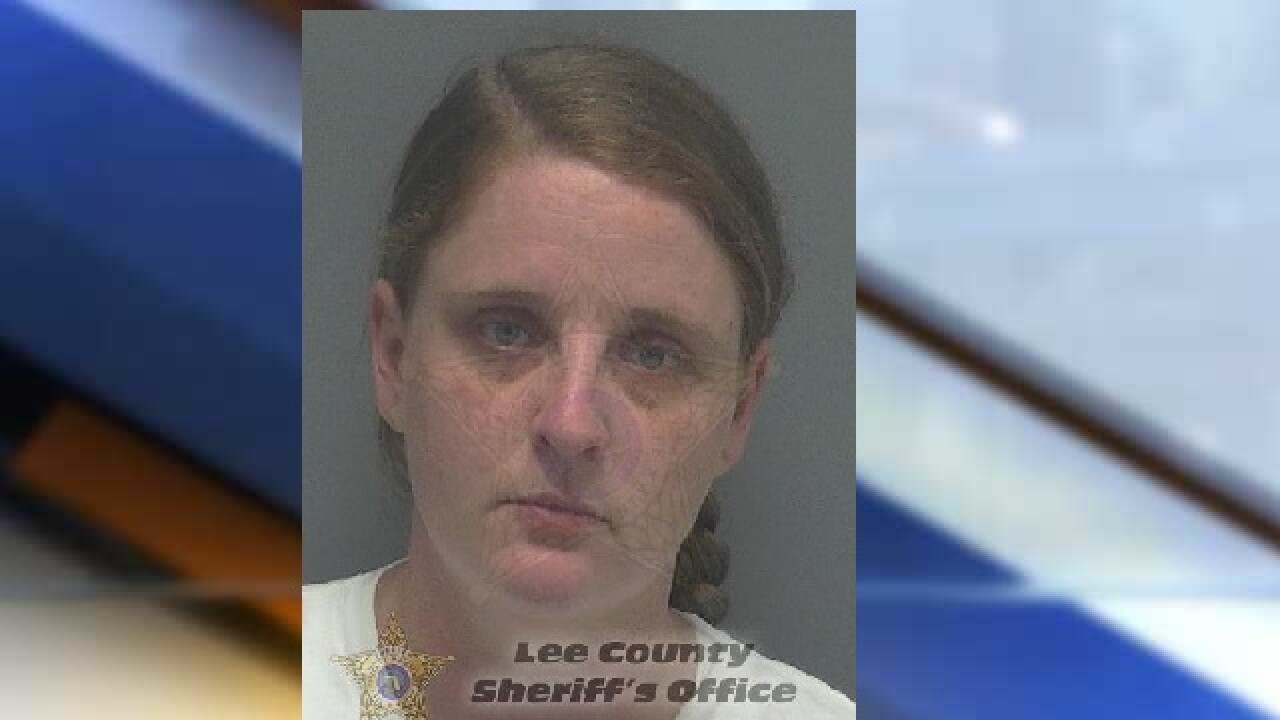 NORTH FORT MYERS, Fla. — Courtney Gainey, the woman accused of hitting two North Fort Myers teens and killing one of them, turned herself into the US. Marshals earlier today.

The mother of the teen who died is calling on community leaders to make the roads in the area safer.

Christine Gray spoke at the North Fort Myers Civic Association meeting tonight about what she wants to see done.

"So, I wanna know why this has been a concern for so long, and nothing's been done?" said Gray.

"At some point in time, somebody's got to step up and start getting everybody who is so mad about this stuff and stop letting it die."

The association says they hear her loud and clear and are working with the county to get things in motion.

"It's a slow process, but it's, unfortunately, situations and circumstances like these that bring in the community," said Doug Dailey, President of the North Fort Myers Civic Association.

In the meantime, Gainey's lawyer says his client plans to cooperate fully with law enforcement in this case.

"She is incredibly upset because this is obviously a very, very serious crime and she's a mother, she has small children, and she's just terrified. And, she doesn't want anyone else being hurt, so she's upset on every level." Joe Viacava.

Gainey has been charged with two felony counts of a hit and run.

She is due in court on January 15.