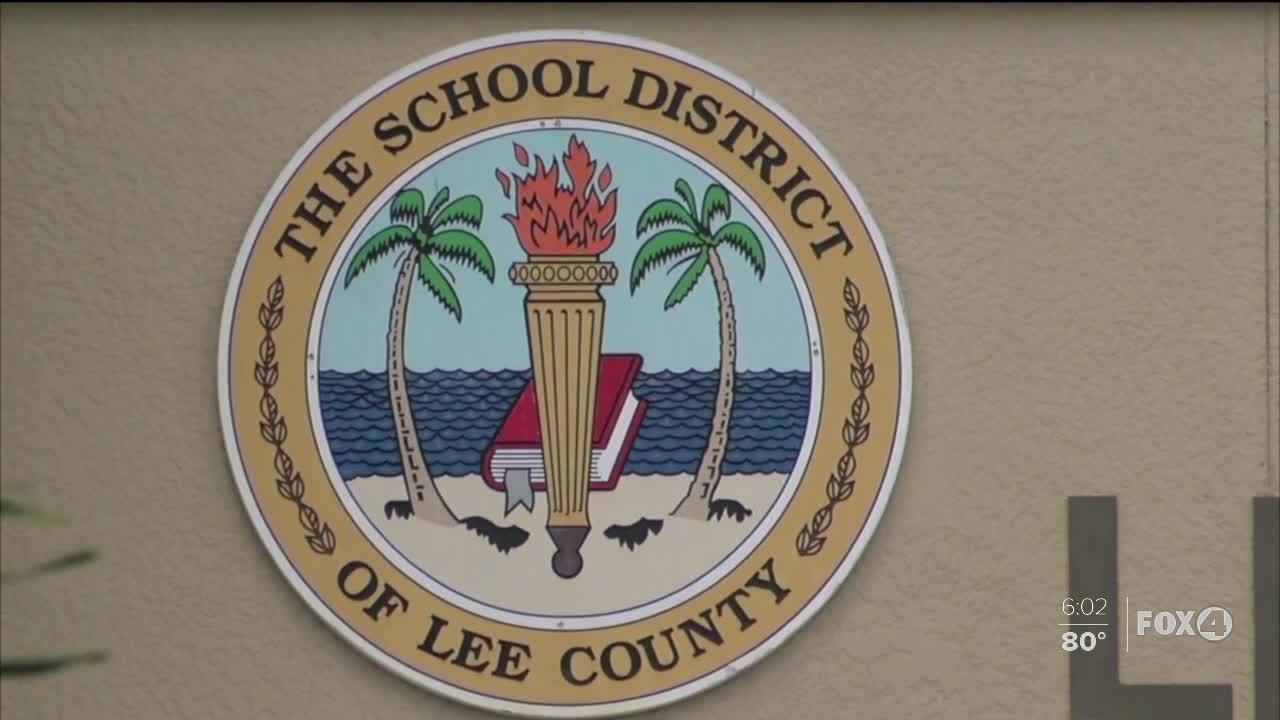 Board chair Gwynetta Gittens says more research must be done before a decision is made.

Governor Ron Desantis says he wants nearly a billion dollars in the budget for a New Teacher Bonus Program, and to boost starting salaries for teachers.

The governor’s pay raise would raise the minimum amount to just over $47,000.

Now, local leaders have to look at just how to boost the amount of money teachers pocket.

The Lee County School Board took a look at options during their Monday meeting.

One of those options: property taxes.

According to the district, increasing the millage rate between a .25mil to 1mil could generate between $22 and $87 million.

As a Lehigh Acres homeowner, Mangru says the board should consider other options.

“The burden is going to fall on the property owner - some of which already served and paid their dues while they were earning.”

Lee County School Board chair, Gwynetta Gittens, says there are only three choices when it comes to moving forward.

“We have one choice where we keep things the way they are. Number two (is) the millage rate. Number three (is) we take a deep deep dive into our budget,” Gittens said.

Gittens says the district will meet in a workshop meeting to take a look at other options.

“We discuss it. People agree, we disagree and then decide what we would like to see happen.”

Mangru says the district needs to take a deeper look.

“The teacher salary is shamefully low, but just to drop all the expenses on property owners would not be fair. "