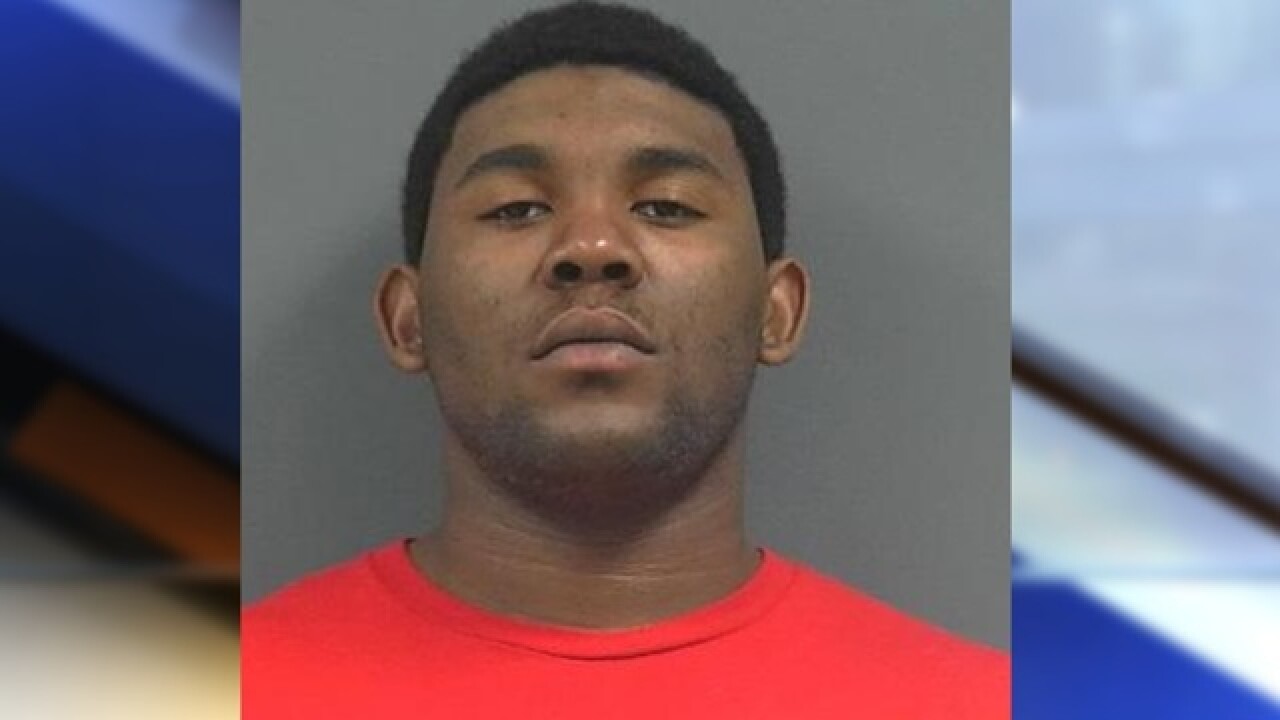 Copyright 2018 Scripps Media, Inc. All rights reserved. This material may not be published, broadcast, rewritten, or redistributed.
<p>Timothy Dortch, Jr.</p>

FORT MYERS, Fla. -- A 4-day trial in Lee County has found a Fort Myers man guilty of shooting a man who was pickup up his nephew at a home in 2016.

In May 2016, the victim, 40-year-old Tyrone “Jason” Morse and his brother were driving to a home in the 4700 block of Duera Mae Drive to pick up Morse's nephew.

According to the State Attorney's Office, then 24-year-old Timothy Dortch, Jr. began firing at Morse's car, striking Morse several times.  His brother was able to duck down to avoid being hit.

The nephew rushed to the car and attempted CPR, but Morse was pronounced dead at the scene.

Dortch fled the scene and was arrested in central Florida a few weeks later.

Friends of Morse described him as a "good man, family man" who liked to help children in the community.

Dortch now faces a possible life sentence after jurors convicted him of Second Degree Murder with a Firearm, Shooting At or Into an Occupied Vehicle, Vessel or Aircraft, and two counts of Aggravated Assault with a Firearm.

His sentencing is scheduled for September 17th.