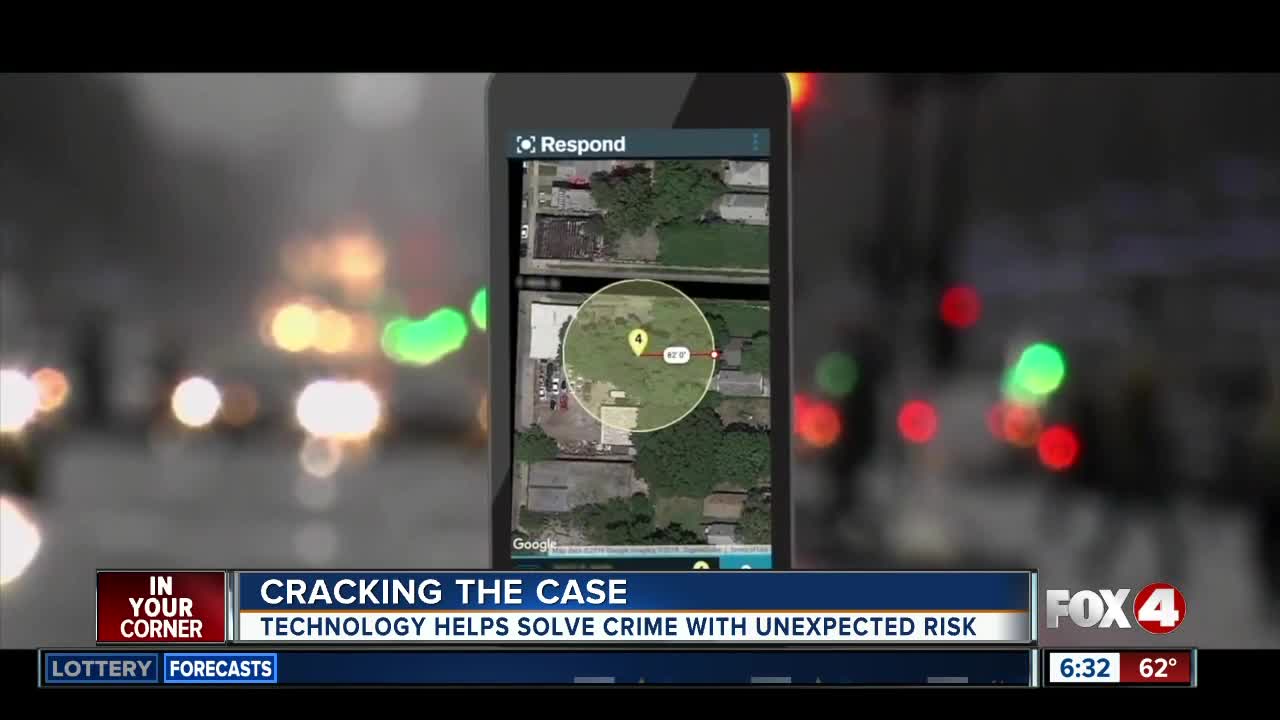 The Fort Myers Police Department is using a newer technology it says is helping solve and deter crimes, but is also putting their offers in potentially more danger. 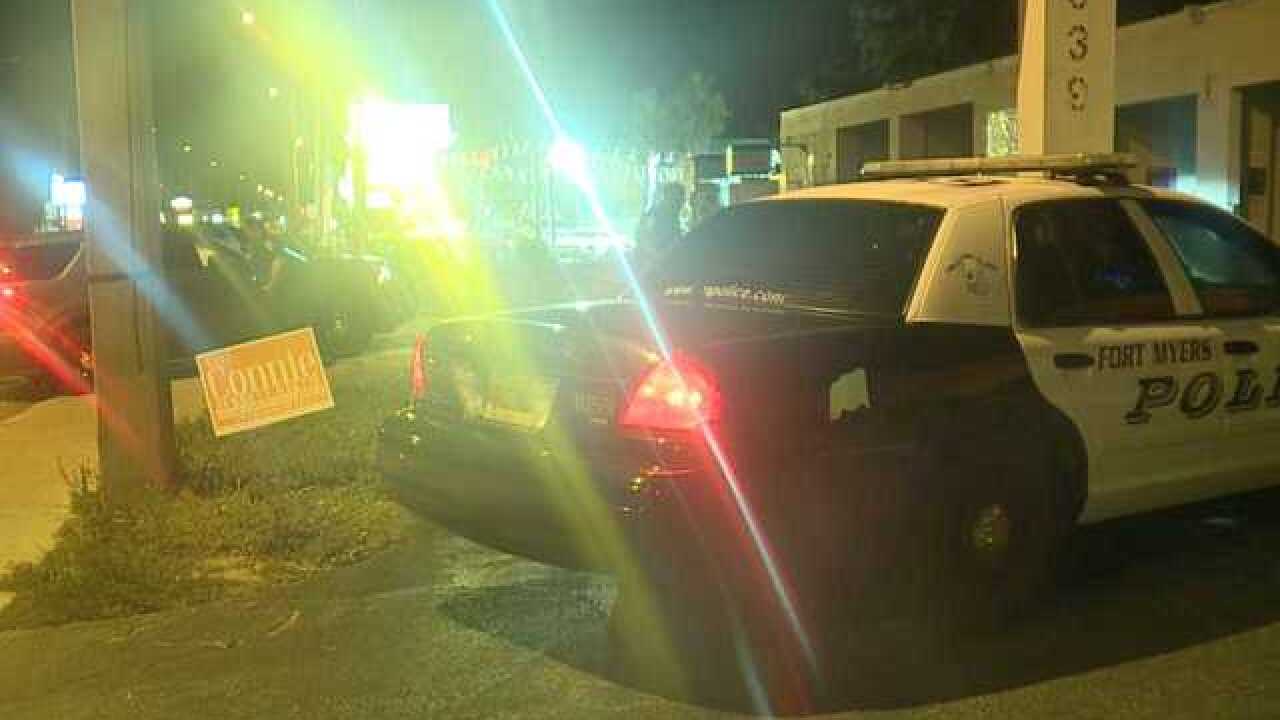 FORT MYERS, Fla. -- The Fort Myers Police Department is using a newer technology it says is helping solve and deter crimes, but is also putting their offers in potentially more danger.

The department rolled out ShotSpotter in October. Captain Jay Rodriguez said leading up to it's use, people in certain parts of Fort Myers weren't reporting gunfire when they heard it.

"Gunfire became so common, it was unreported," he said. "A lot of the time, we have citizens saying 'Well, we didn't bother calling.' Maybe it's common, it's routine, and that's unacceptable. What was happening is we were late to the show, if you will."

In cases of crime, just a few seconds can mean the difference in saving a life or catching a suspect. "We've had homicides where there's been up to 15 minutes delay. If we can get there within a minute or two, not only are we preserving the scene, but also possibly preserving life," Captain Rodriguez said. "Maybe even catch a suspect as they try to flee."

ShotSpotter is even quicker than a call to police. "It's a system that detects gunfire, usually within less than a minute. You'll get the alert, you'll get the location, you'll actually get a recording of the sound of the gunfire," Captain Rodriguez said. "It's sent to the ShotSpotter headquarters, where they have experts 24/7 monitoring the calls."

The technology is being used in an 4-square-mile, undisclosed part of Fort Myers.

Police said it's played a key role in many recent cases. On January 31st, it alerted officers to gunfire on Henderson Avenue, helping them get three men who were shot to the hospital before it was too late. On New Year's Eve, it led detectives to three men who were busted for illegal guns and firing a weapon in public.

Captain Rodriguez also pointed out a consequence some might find unexpected; it has to do with the men and women responding to these alerts of gunfire. "Very dangerous situation for them. Remember, there was a 4-5 minute window of someone calling 911 immediately after they hear it. They're going to a call taker, then going to a dispatcher, then being dispatched. Not with ShotSpotter. We're getting this within 45 seconds to a minute. So you have to remember that officer, he or she is getting into that line of fire, if you will, much faster than they were before," he said. "Unfortunately, if you just committed a violent crime or killed someone, you're probably more than likely willing to kill a cop to get away, because you know if you get caught you know you're going to get the death sentence or go to prison for the rest of your life."

Despite that, he said it's not stopping their officers from responding as quickly as possible. And at the end of the day, he said just making one arrest and stopping one shooting or murder means they've accomplished their mission.

"You can't put a price on that. I highly believe we're deterring the shootings and homicides, but the bonus is we're capturing those who make the stupid decision to continue on and do the crime. They want to do the crime, we'll help them do the time. That's our job. We have no problem with that," Captain Rodriguez said.