Cape Police warns drivers to watch out for pedestrians 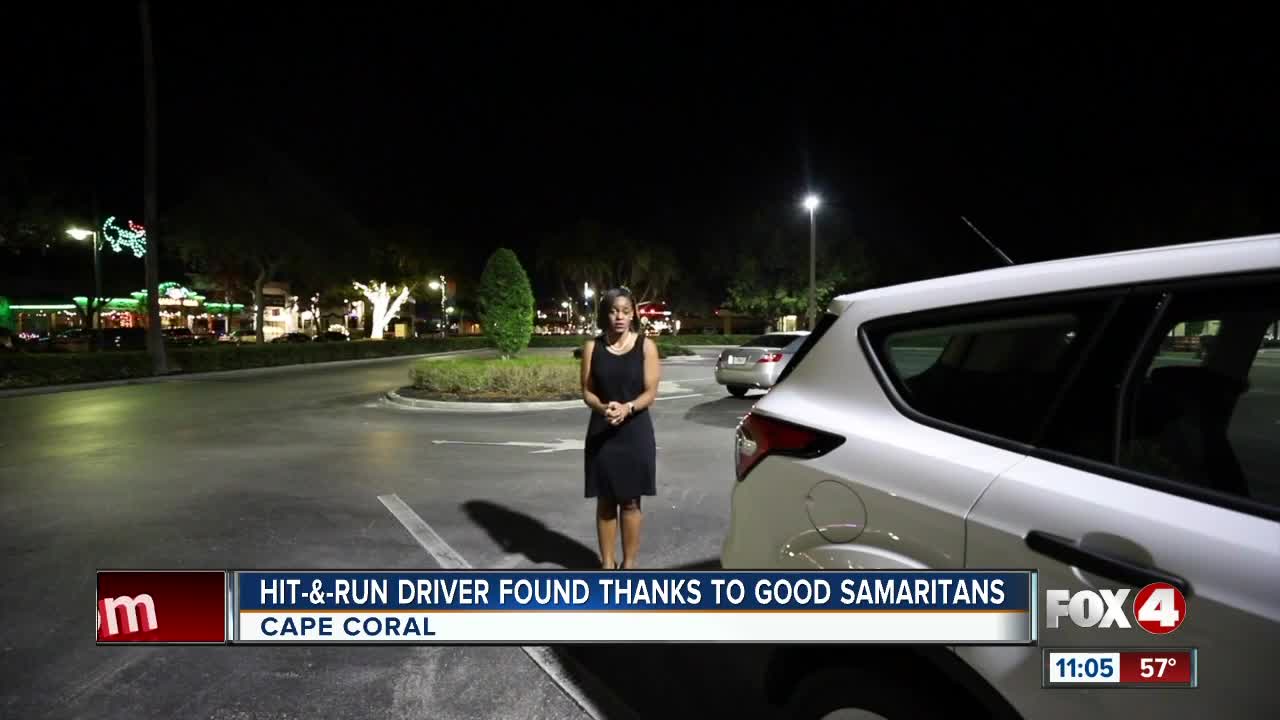 A woman was arrested, and now Cape Police Department says drivers and people who walk should keep these things in mind.

CAPE CORAL, Fla. -- A hit and run in Cape Coral Parkway Tuesday night is a reminder for drivers - and pedestrians, too.

Cape Police say an elderly woman tried to cross Cape Coral Parkway around 6:15p.m. She crossed behind a car, but was struck by an incoming car - pinning her between the two. While the woman was getting help, the driver of the car that hit her drove away.

According to police, a witness followed the driver and used their vehicle to pin the suspect's car - preventing the driver from escaping.

Cape Police Department reminds drivers to always be aware that pedestrians may be crossing busy roadways, including Cape Coral Parkway, during rush hour.

They also say that if you do end up in an accident, make a mental note of everyone involved's license plate information.

When you're out around SWFL, the Cape Coral Police Department says to always use the crosswalks. It's the law.