Artist Lovegrove announces she has cancer 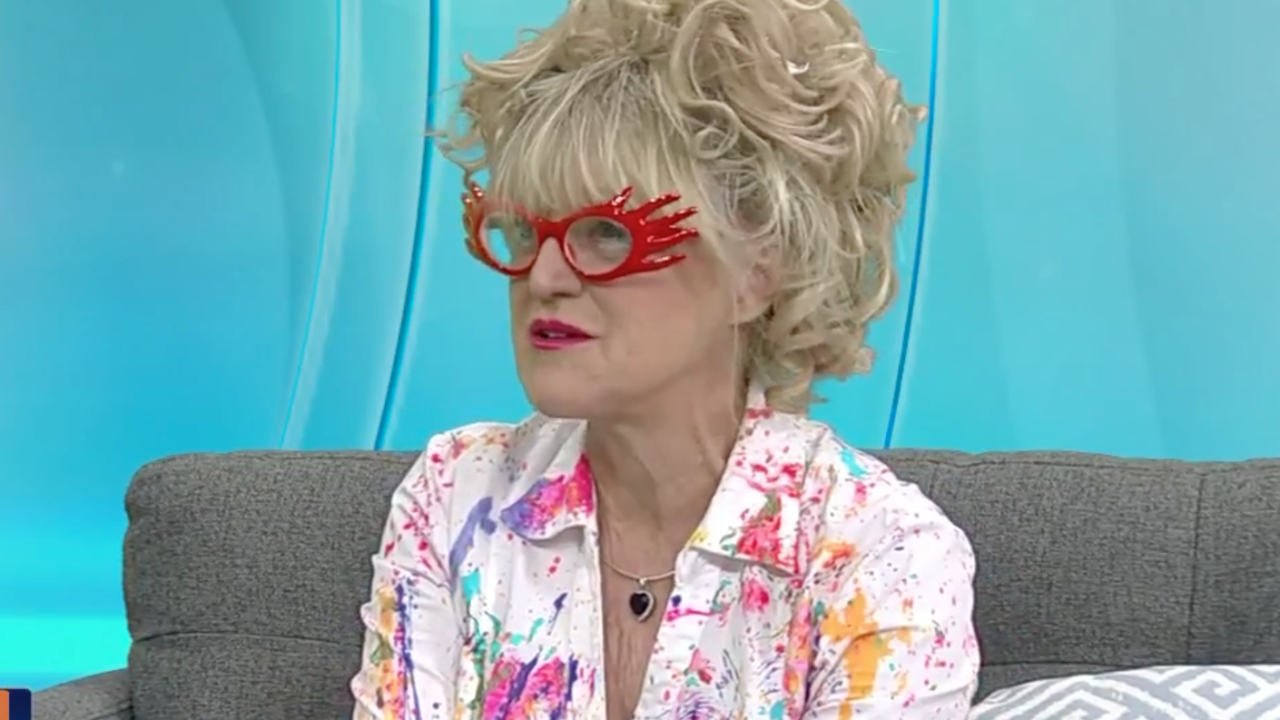 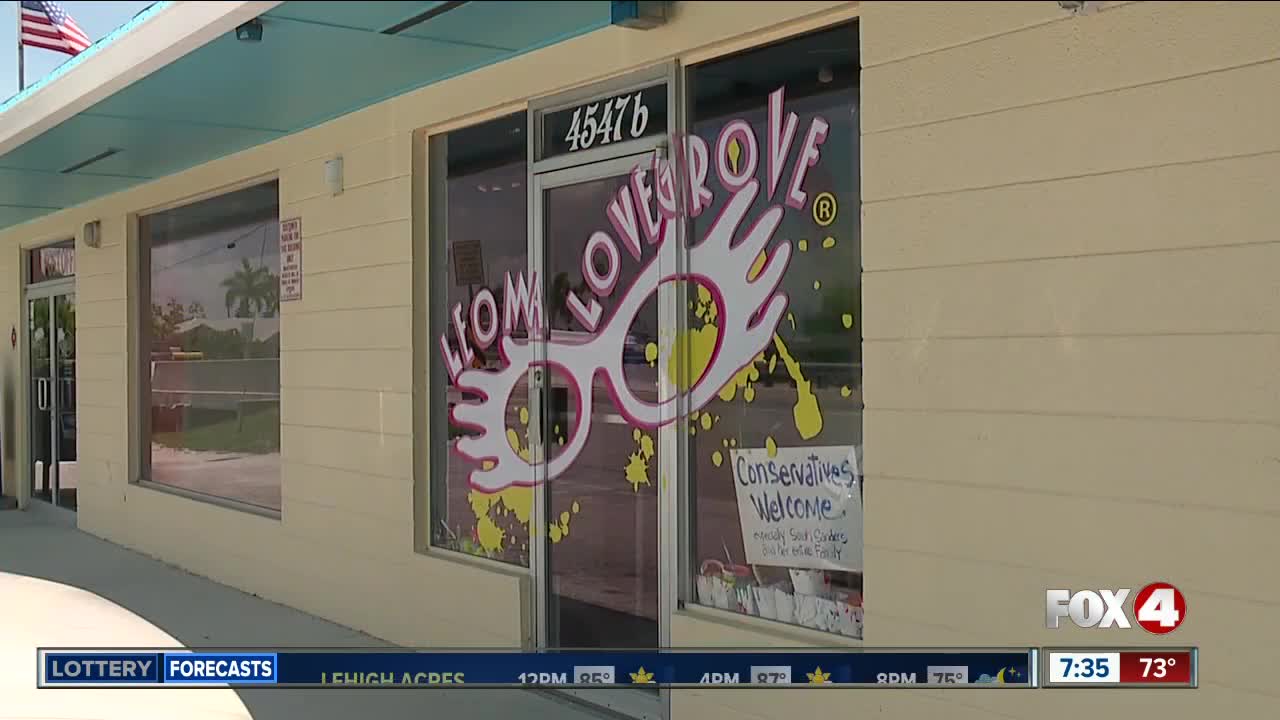 LEE COUNTY, Fla. -- A nationally-known artist based in Southwest Florida has announced she has been diagnosed with cancer.

Artist Leoma Lovegrove says she will be undergoing treatment for breast cancer.

Lovegrove wrote on her Facebook page asking for prayers and reminding women to be their own best advocate if something doesn't feel right.

She also said she will keep painting as she recovers...with lots of pink paint.

Lovegrove has been an artist in Matlacha for years. She's known for her vividly colorful paintings and her trademark glasses, and has her owner designer line at Bealls departments stores.

She made headlines in 2016 after her pro-Donald Trump artwork and yard signs were vandalized.