A technology check in. Keeping your wallet and your kids safe online 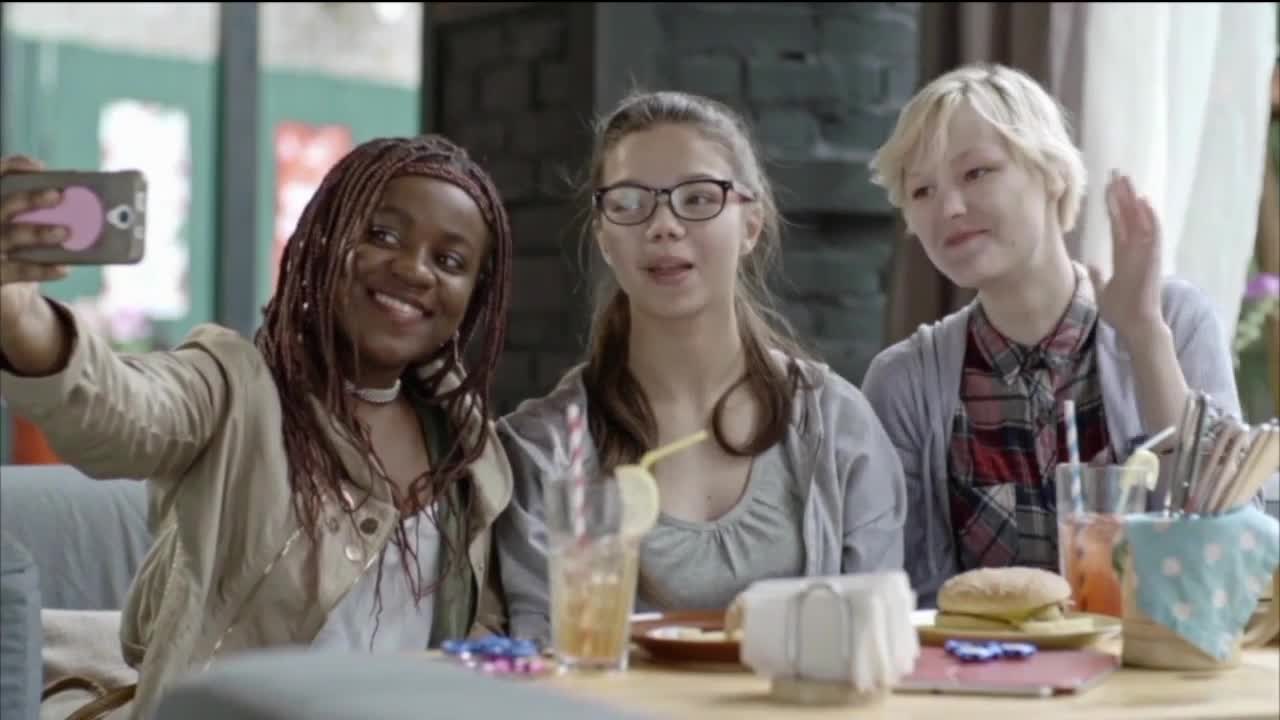 A local mom found two unknown accounts on her Microsoft Live profile that were using her credit card, and one expert shares tips for students to safe while using social media and gaming apps.

The problem? Wiedman says she and her husband have only ever owned one Xbox.

“One (account) was named Robbie, and we don’t even know a Robbie”, she tells FOX 4.

Wiedman says although she did get confirmation emails from Microsoft when a user would buy a product in-app, she guessed it was someone she already knew.

She thought her husband was making purchases, and he thought Wiedman was buying items through Microsoft Office.

Both Wiedmans were shocked when these purchases added up to nearly $200.

Now, they have some advice for you.

Speaking of things that are easy to miss.

Keep an eye on your kids' online conversations.

According to executives at Snapchat, the app saw a 50% increase in usage heavily impacted by the coronavirus pandemic.

With more people online, we reached out to Kyra Montaque.

She's a prevention coordinator for Selah Freedom. Part of her work includes teaching families and children tactics predators use to lure kids while they're online.

“They’ll start off with simple conversations.'Hi, how are you/? You’re so pretty' ", Montaque tells FOX 4.

She says once a child starts to engage, the conversation can escalate from there.

She gives an example.

Montaque says the work that she does, alongside colleagues at the foundation, is not meant to discourage kids from using social media or gaming programs.

“We’re not social media police. We’re not saying don’t use these apps. We want them to be smart about using these apps.”

Here's some advice she has for kids while they're online:

There's a lot of time to pass, and summer is around the corner!

So have fun on your gaming or social media apps.

But just like Sarah Wiedman and Kyra Montaque shared: Pay close attention to who else is playing along.

To find out more about the Selah Freedom and their fight against sex trafficking, click here.