Understanding Florida Amendment 3 and the controversy surrounding it 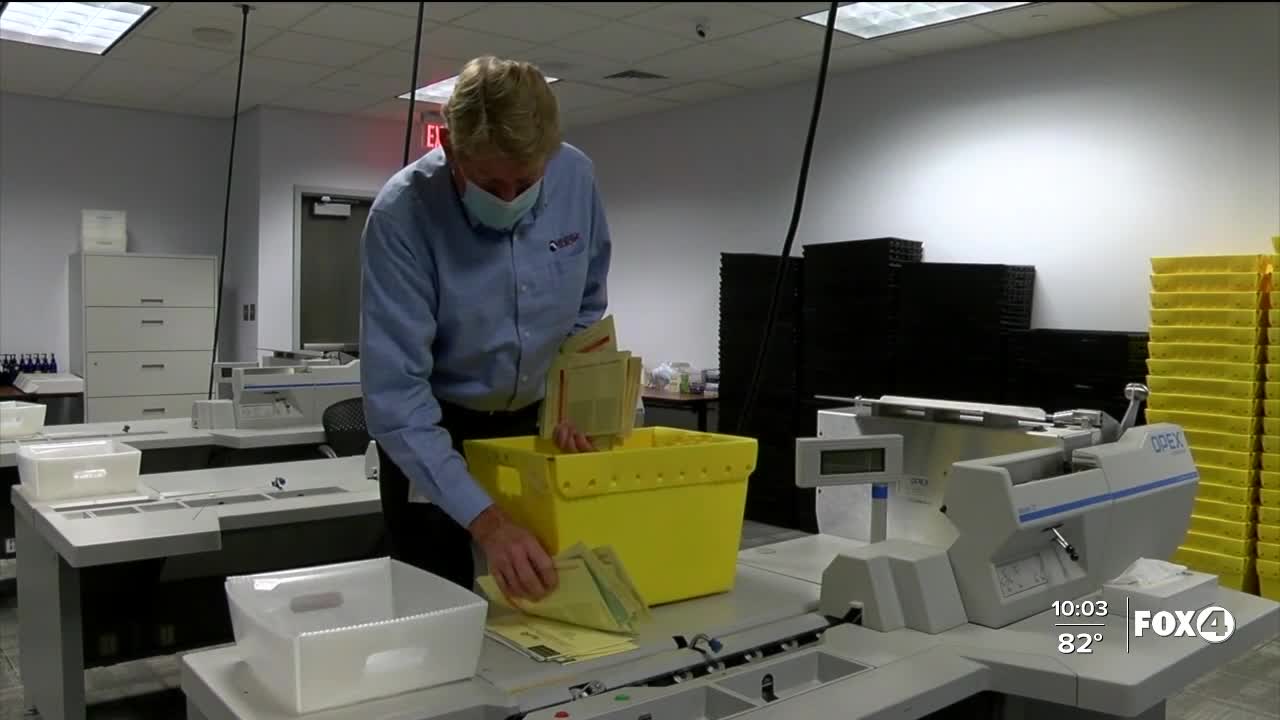 Should Florida change the way it handles its primary elections? Fox 4 takes a deeper look at an amendment you'll soon get to vote on, that would do just that.

That's the question at the heart of the Florida Amendment 3 you'll get to vote on pretty soon.

"All candidates will be listed on the ballot," said FGCU Political Science professor Peter Bergerson.

The proposed amendment would change Florida's primary from a closed race to a "top-two system."

RELATED: New acts and amendments on the 2020 ballot could affect our environment and economy

Right now, you have to be a registered republican or democrat to vote in Florida primaries and you can only vote for candidates from your party.

Under the proposed system, anyone, regardless of party, could vote for anybody running in a given state race and the two people that get highest number of votes would appear on the general election ballot.

The group behind the push for this change is All Voters Vote Inc.

"People shouldn't have to pick a party they don't want to join, just so they have to cast a ballot," said Glenn Burhans who works with the group.

Burhans says this amendment would make primary elections fairer to the nearly 4 million Florida voters, who aren't registered with a major party.

"Those 3.8 million voters are paying tax dollars for elections that they are participating in. That's significant," he said.

A major criticism of this amendment is that under the "top-two" system, the final race could be between two people of the same party.

Fox 4 reached out to local leaders of both major parties to see what they thought.

"I really think it suppresses voter choice. You know because when you're thinking about a major party all of a sudden they might not be there on election night," said Gabriele Spuckes, Chair of the Lee county Democrat Party.

Two other major criticisms are that the amendment would weaken the voting power of minorities and that it would lead to parties pumping money into certain candidates early on.

"What's going to happen is you're going to end up with more party involvement which I think is the last thing on the minds of the people that are going to be voting on Amendment 3," said Jonathan Martin, chairman of the Lee County Republican Party

But Burnhans says that the second concern just points to a need for campaign finance reform.

The amendment will need 60 percent approval to pass and if it does, these are the races that Bergerson says would likely be most affected.

"I think probably it would have the greatest impact on the governor's race and maybe state senator's races," he said.

If passed, the amendment would go into effect at the start of 2024.

Also on FOX 4: It's a tough but vital conversation.

September is suicide prevention awareness month. It's a time to raise awareness on breaking the stigma that comes with talking about suicide.

Experts say these conversations are essential in saving lives.

FOX 4's Sandra Rodriguez spoke with one local behavioral expert about early warning signs and where people can turn to for help.