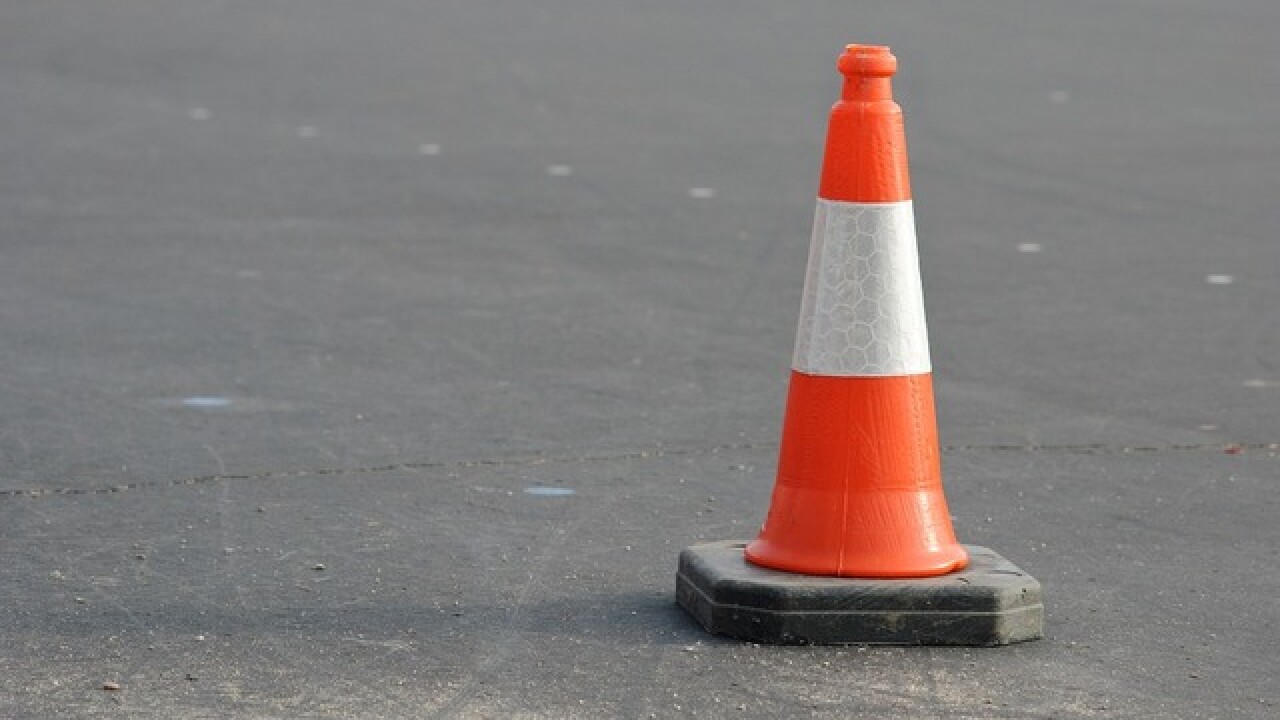 All lanes of I-75 - also known as Alligator Alley - between mile markers 101 and 80 have officially reopened, Lt. Greg Bueno of the Florida Highway Patrol said.
As of 9:42 a..m., US-41 haws completely reopened as well.
Drivers are advised to avoid the area and use safe driving techniques including reducing speed in the area.
This is a developing story. Check back for updates.

The following roads have been reopened following heavy smoke from the brush fires:

Tamiami Trail East has been reopened in both directions between Collier Boulevard and State Road 29.

Interstate 75 has been reopened in both directions.

The Goodland Bridge has been reopened. pic.twitter.com/ny37nwazf4