Checking back in with families to see what worked 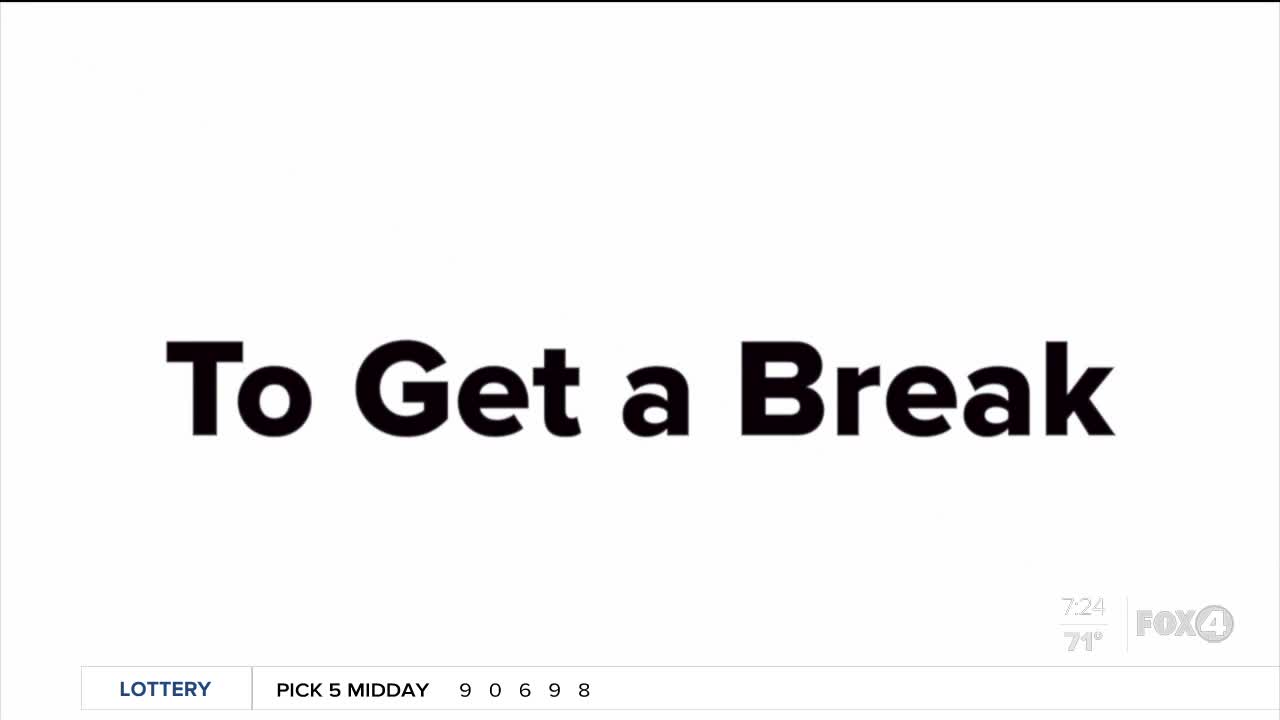 At the end of our weeklong series, we check back in with Pam and Jonathan, to see how they used the checklist to change their lives.

FORT MYERS, FLA — When Jonathan Beougher lost his job at a Fort Myers restaurant in mid-March, like many of you, he turned to the Florida unemployment website. He says it didn't take him long to realize, he was going to be in this alone.

“This is just a prime example of what needs to be fixed with a broken system,” he says.

Pam Goldsmith has pretty much the same story. When schools shut down, she lost her early childhood teaching job. And like Jonathan, she never got a cent of unemployment.

"I was very depressed. I was like, 'oh my god.' I worked as a taxpayer for all these years, I’m 50 years old and I’m not getting any help. It made me really concerned and want to give up,” Pam says.

This is the fifth in a week-long series of stories called the "Make Ends Meet Checklist." We're going to give you the tools to best face a difficult situation. We'll tell you how to confront and prioritize your bills, how to ask for deferrals and show you where to turn to for help. We'll also introduce you to people in the same situation and in this story, show you how the tools helped them.

At one point, Pam and Jonathan were low in places.

“So I’ve just not been spending any money, not doing anything," Pam says. "Just staying at home, being inside, trying to be safe.”

“That’s when the panic starts to set in. What are we going to do,” Jonathan asks.

What they didn't know then, what we've spent the week telling you, is that there are options. Tuesday we talked about the first step, taking a look at your situation and confronting your problems. That resonated with Jonathan.

And his most immediate concern was making sure she had food on the table. When we first spoke, we asked him about SNAP. It was part of our story Thursday about free resources you can get now.
Jonathan said he assumed he wasn't eligible for the government program that gives people money for groceries. Here's what he said when we followed up a week later.

“And then I got an email that said, I’m going to be approved. I’m going to use that, at least this month. Because I need it.”

Pam and her husband also get SNAP benefits. But her biggest concern was losing her insurance. She has to get dialysis three days a week and she had no way to pay for it.

Wednesday, we gave you advice about how to talk to your bill collectors and get a break. That's exactly what Pam did. She found a way, through several different organizations and programs, to start getting treatment again.

“They went and signed me up for a special fund," She says. "And the fund has been paying for my dialysis, thank god.”

Jonathan used the same technique to talk to his landlord because there was no way he could afford rent this month. As we suggested Wednesday, he calmly described his situation, asked how his landlord could help him, and worked on a future payment plan.

Things are not back to normal for either one of these families. But things are more manageable now. They'll tell you, the checklist is a tool to help you go out and get what you need.

“If you don’t get up and go look for the help, it’s not going to come to your doorstep," Jonathan says.

"You’ve got to be persistent about it. And get it done and ask questions,” Pam says.