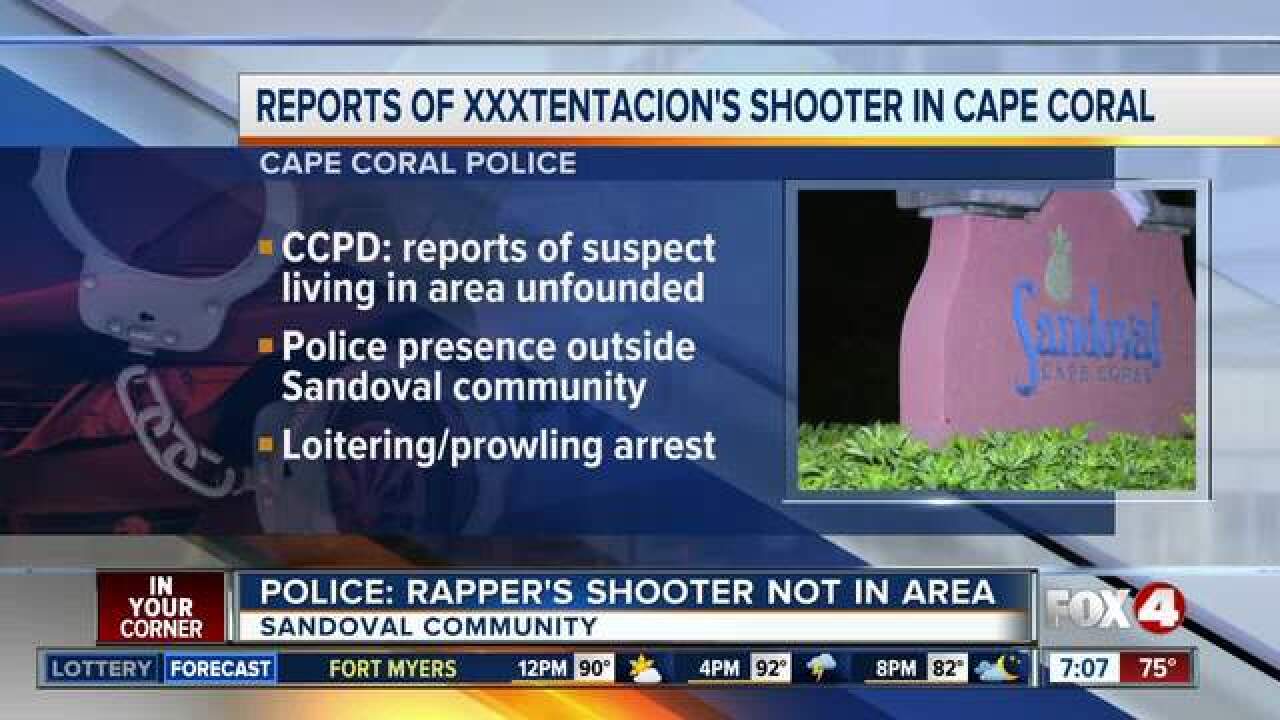 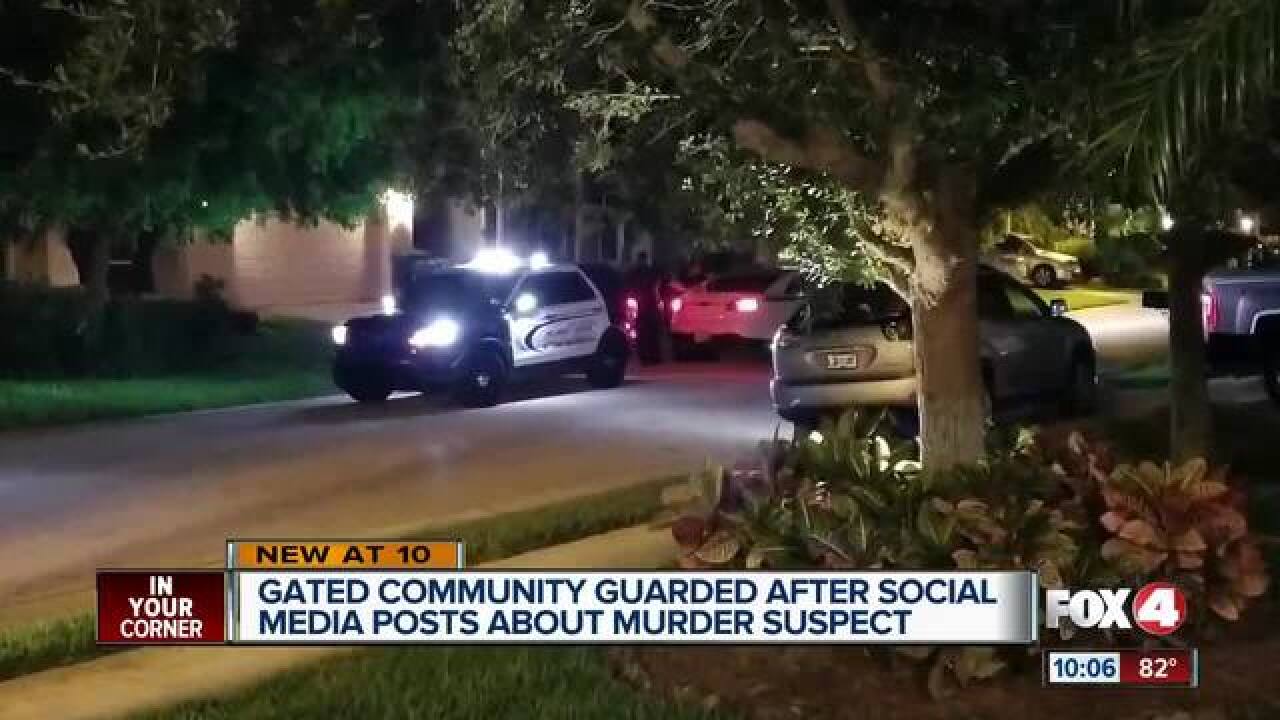 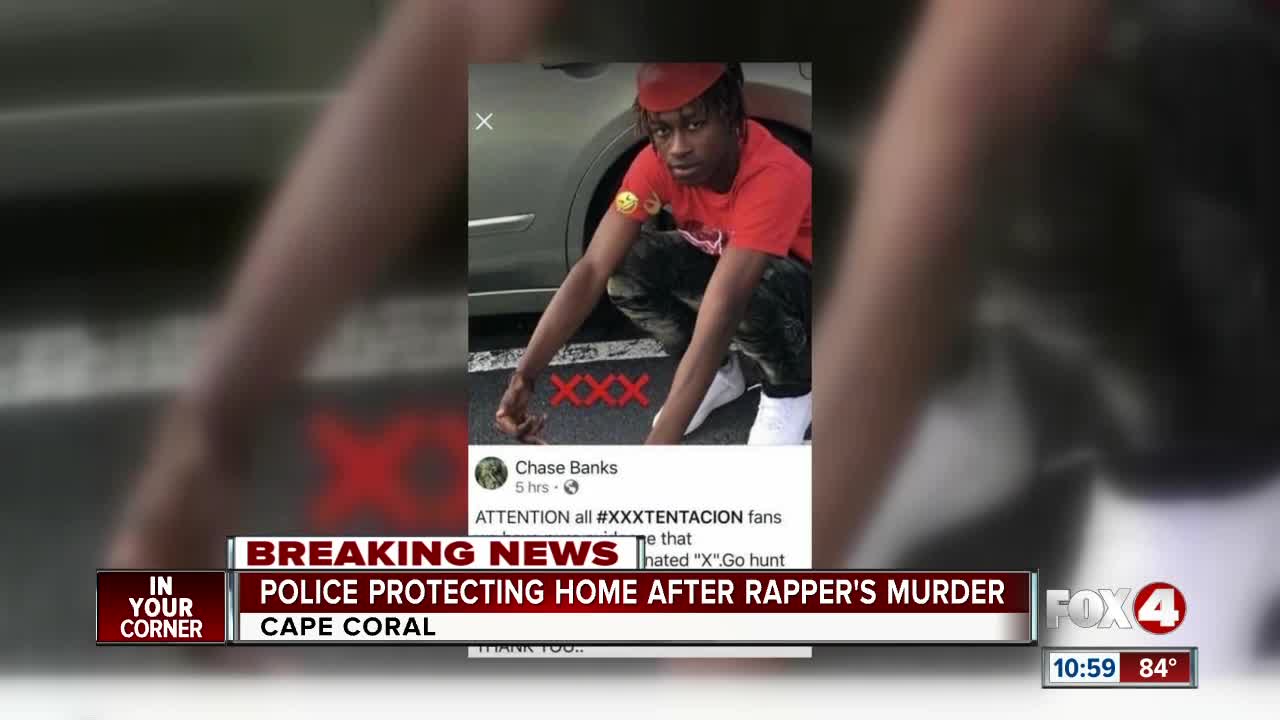 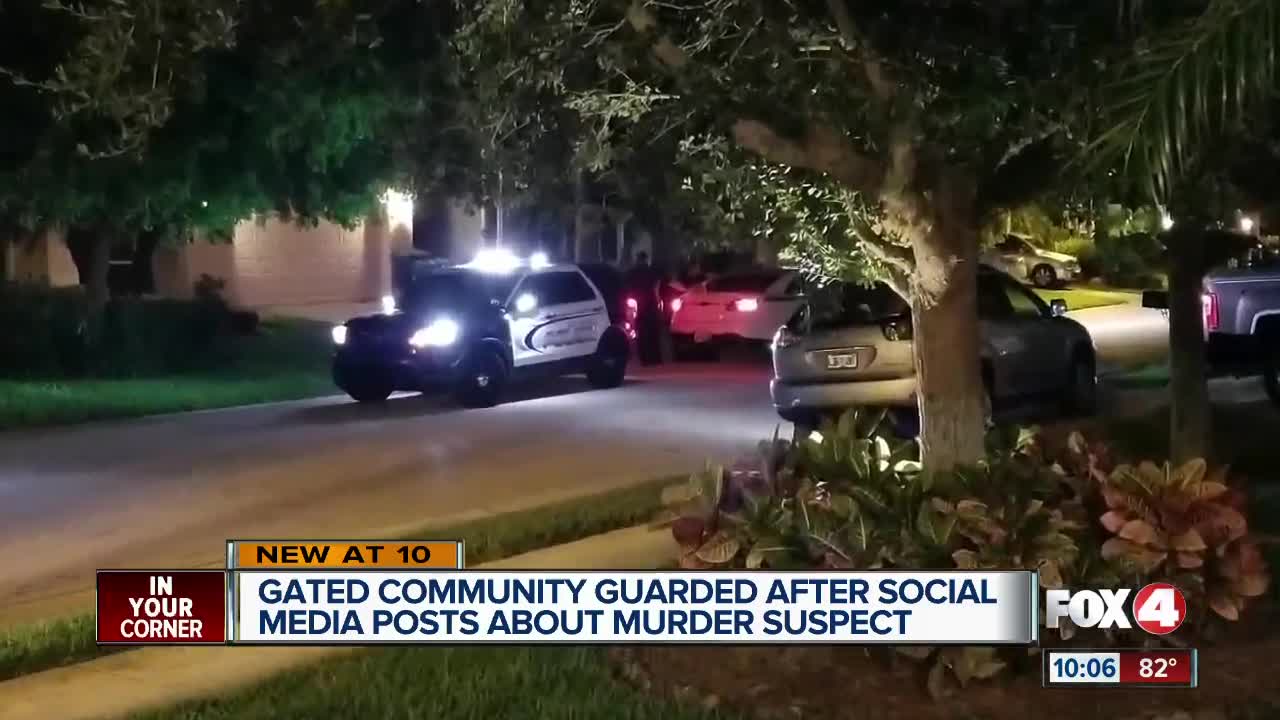 CAPE CORAL, Fla. -- Police in Cape Coral are dispelling rumors that the person who reportedly killed a rapper near Miami this week lives in the Sandoval community.

They tell Four in Your Corner that they received several tips that the person who killed rapper XXXTentacion, aka Jahseh Onfroy, lives in Cape Coral.

However, they say those claims are not true.

"Trying to spread the word that the person that you seek isn't here. There's no connection at all to our city, it was a mistake," Corporal Phil Mullen said.

The social media post in question was posted by Chase Banks, and claims that “we have pure evidence that #SoldierKidd assassinated ‘X’. Go hunt him down and eliminate this target immediately on-site without question.”  The post included an address in the gated Sandoval community.

"Now we have all sorts of people on the internet making threats of violence against this supposed suspect about an incorrect address in Cape Coral," Mullen said.

We saw a large police presence outside the Sandoval community Tuesday night.

Officers say they made a loitering/prowling arrest and continue to watch the home due to the social media attention it's getting.

"He may have been in there looking for this suspect that does not exist here," Mullen said. "In this case, a neighbor did see the guy and questioned what he was doing there," he added.

Police have not commented on whether the man, identified as "Soldier Kidd," is a suspect.

Anyone with information should call the Broward County Sheriff's Office at 954-321-4210 or if you'd like to stay anonymous, call Broward County Crime Stoppers at 954-493-TIPS.