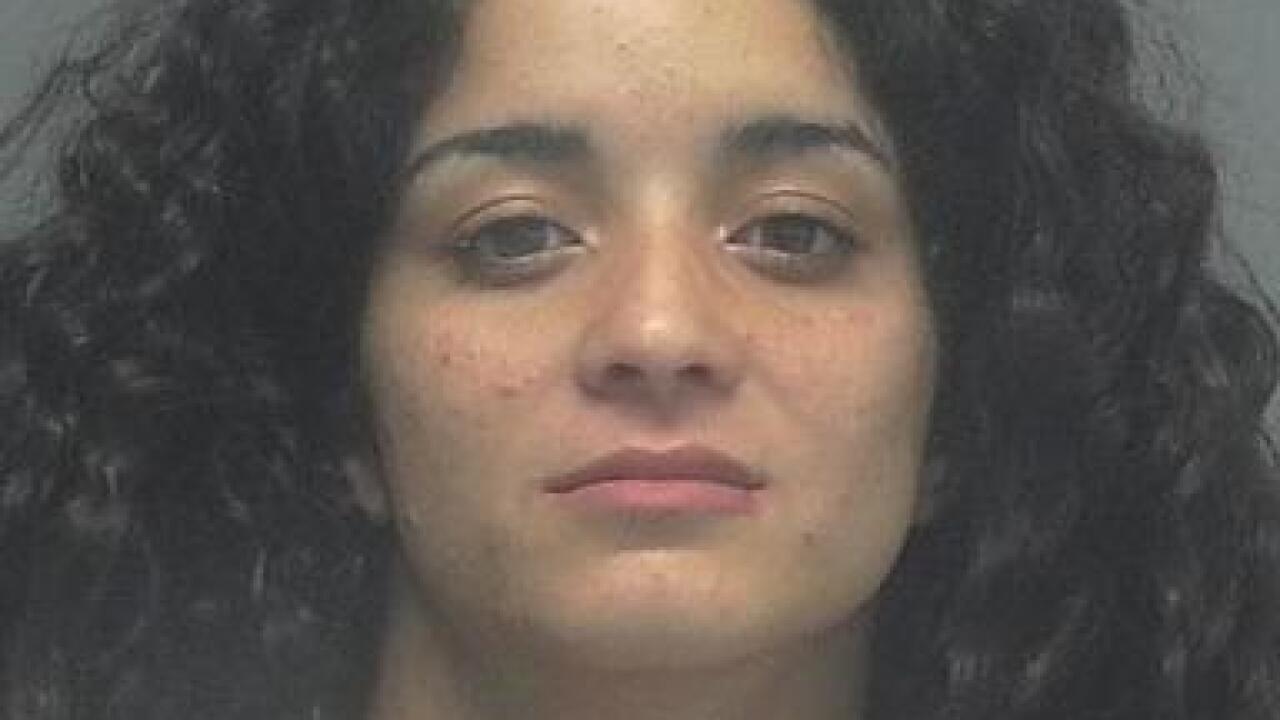 A Miami woman was arrested in Cape Coral Wednesday, accused of using fake IDs of real T-Mobile customers to get electronics on their accounts and walk away with the goods.

Cape Coral Police said she did this in a number of T-Mobile stores across Lee County. They said she walked into the store on Santa Barbara Boulevard trying to finance a phone and Beats headphones using an Illinois license and a valid phone number from an existing T-Mobile account.

Cape Coral Police said she was financing these phones using fake IDs with real T-Mobile customers names on them and her own photo.

"There were four or five police cars in the parking lot right in front of the Dunkin Donuts," Joel Canova, who works a few doors down at UBreakiFix, told Fox 4. "Somebody had been dragged out of the T-Mobile and the police officers were going through their stuff."

Canova said what Moron is accused of doing is part of a lucrative business.

"You go to these places like T-Mobile that will let you put the cost of the phone on your monthly bill, and you can walk out of there with a phone without paying very little to nothing at all, and then turn around and sell an iPhone X on eBay for a thousand dollars," he said.

He urges everyone to pay close attention to their cell phone bills.

"When you notice something going up, you need to call someone immediately. The longer you wait, the harder it's going to be to fix," he said.

He also said be careful with phones you're buying online because the phones Moron just bought will likely be shut down and unusable, and she could still try to sell them.