Woman charged with hiding drugs, paraphernalia in her privates 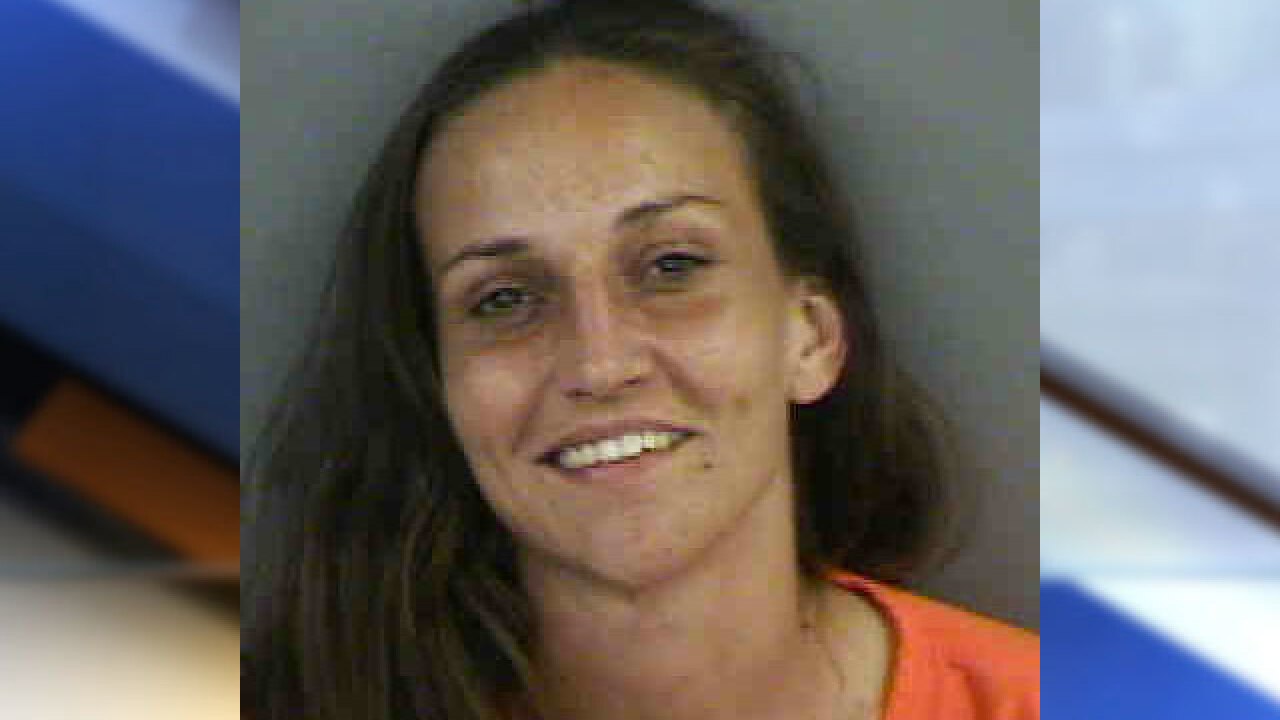 Copyright 2018 Scripps Media, Inc. All rights reserved. This material may not be published, broadcast, rewritten, or redistributed.
<p>Jamie Stringfield</p>

COLLIER COUNTY, Fla. -- A homeless Naples woman is accused of hiding drugs in her private areas while being booked into jail.

According to a Collier County report, Stringfield was a passenger in a vehicle that was pulled over on Granada Boulevard Wednesday night.  Deputies identified a strong smell of raw marijuana coming from the vehicle and performed a search.

However, a further search of Stringfield later at the jail revealed that she had concealed two needles, a glass pipe, and crack cocaine wrapped in toilet paper tucked into her pants near her vagina.  She also had a small bag of heroin in her rear end, "near her anus".

Stephens was charged with possession of heroin, cocaine, and methamphetamine.