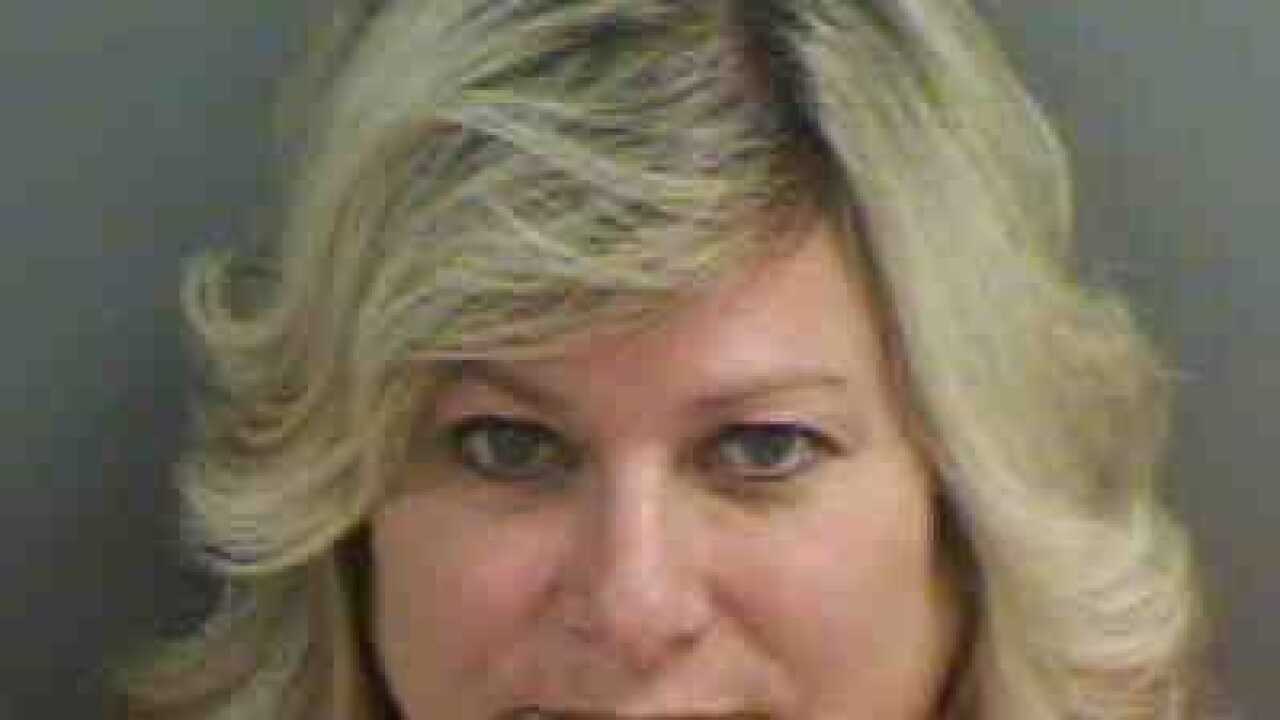 Copyright 2018 Scripps Media, Inc. All rights reserved. This material may not be published, broadcast, rewritten, or redistributed.
<p>50-year-old Rachel Desimone, of Naples was charged with Child Abuse on July 24th, 2018.</p> 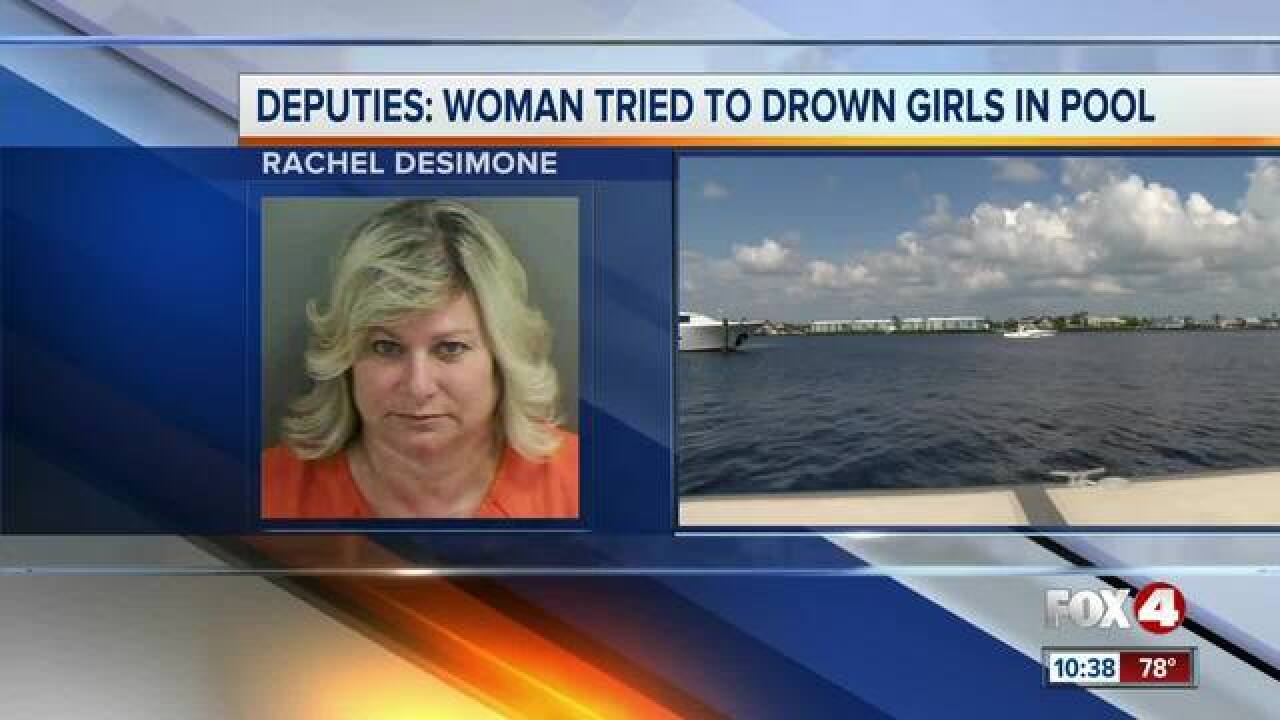 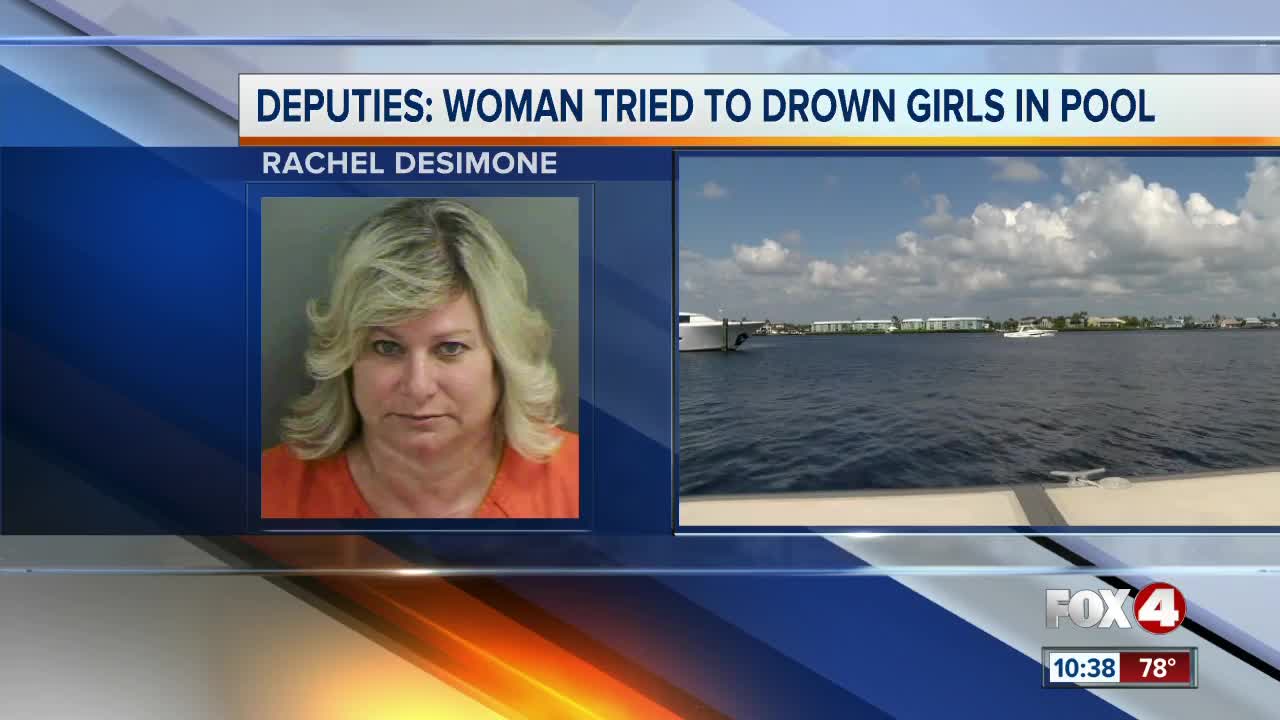 A Naples woman is charged with child abuse, after pulling a girl by her ponytail and holding her underwater.

Rachel Desimone was arrested by Naples Police Tuesday, stemming from an incident on Saturday.

According to the police report, Desimone was on a rental boat with another woman and her father.  The report says she was throwing trash and verbally berating some juvenile girls who were also on the boat.

When the boat pulled into the city dock, the girls entered a nearby pool.  The report says Rachel told the girls she didn't appreciate them making rude comments toward her.

According to the report, Desimone grabbed one of the girls by her ponytail and held her underwater for several seconds.

A witness told police the girl feared for her life and could not breathe.  When she resurfaced, she told police Rachel grabbed another girl in the same manner and held her underwater.

Desimone was released from the Collier County Jail Wednesday.