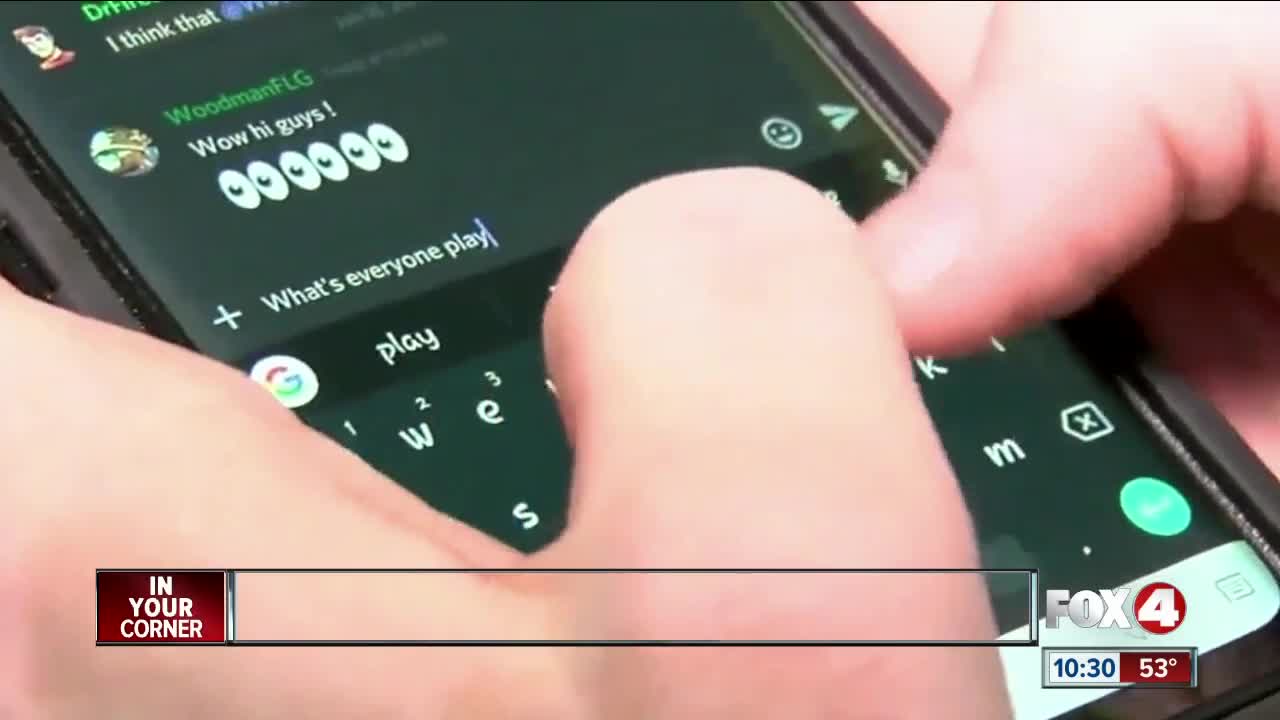 A social media app for video game players became the gateway for human trafficking victims in St. Petersburg. Two teenagers were held in captivity by six men and one woman, who were arrested earlier this week.

Authorities say one of the teenagers met a suspect on Discord, an app for video gamers to connect with one another through a chat room.

Liana Calderin, clinical director of Abuse Counseling and Treatment, said a person using the app could be talking with a human trafficker on the other end.

“It could be used by traffickers to lure people,” Calderin said.

With the growing use of technology, perpetrators have been utilizing social media and other platforms to lure their victims. Calderin says one way they do it, is drawing from similar interests.

“What better way to get your attention then through things that you like? Like video games,” Calderin said.

Christian, a father in Cape Coral, says he thinks the apps should have better security to protect their users.

“Age limits that needs to be something that’s generic on the platform,” Christian said.

Calderin says the most effective way to ensure safety, is to closely monitor a child’s app use.

“We have to see what games are you playing, are you responding to requests, are you talking to other people,” Calderin said.

She also says to be thorough when talking with them.

“Explain why. Because sometimes when we fail to tell the kid why not to do something, then the kid does not understand the purpose and takes the recommendation lightly,” Calderin said.

The Cape Coral Police Department urges people to reach out to them if they encounter a human trafficking victim or situation. They also said to reach out to the local school resource officer to learn about apps that look suspicious.

If you or a loved one is a victim of human trafficking, call the National Human Trafficking Hotline number at 1 (888) 373-7888.