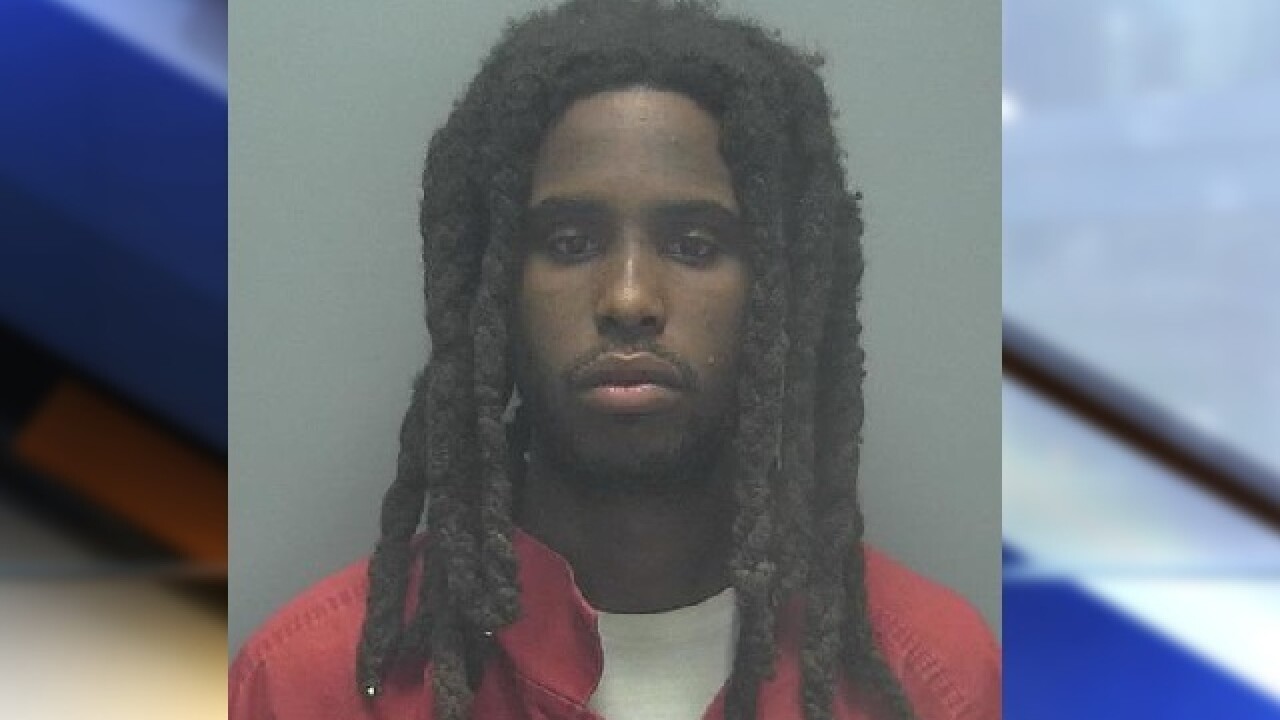 Copyright 2018 Scripps Media, Inc. All rights reserved. This material may not be published, broadcast, rewritten, or redistributed.
<p>Bobby Hodges</p>

LEE COUNTY, Fla. -- A man is facing two felony vehicular homicide charges after a rollover crash in April that took the life of a pregnant woman in Lehigh Acres.

According to Florida Highway Patrol, the crash happened on April 12, 2018 on Joel Boulevard, near 13th Street.

It started on 10th Street East when a Lee County deputy attempted to pull Hodges over, but he did not stop.  Hodges fled at high speed and the deputy did not pursue.

A short time later, Hodges lost control of the vehicle while making a pass on Joel Boulevard.  His SUV rolled over several times, ejecting the passenger, 18-year-old Mariah Pitts, who was pregnant.

Pitts and her unborn baby were pronounced dead at the scene.