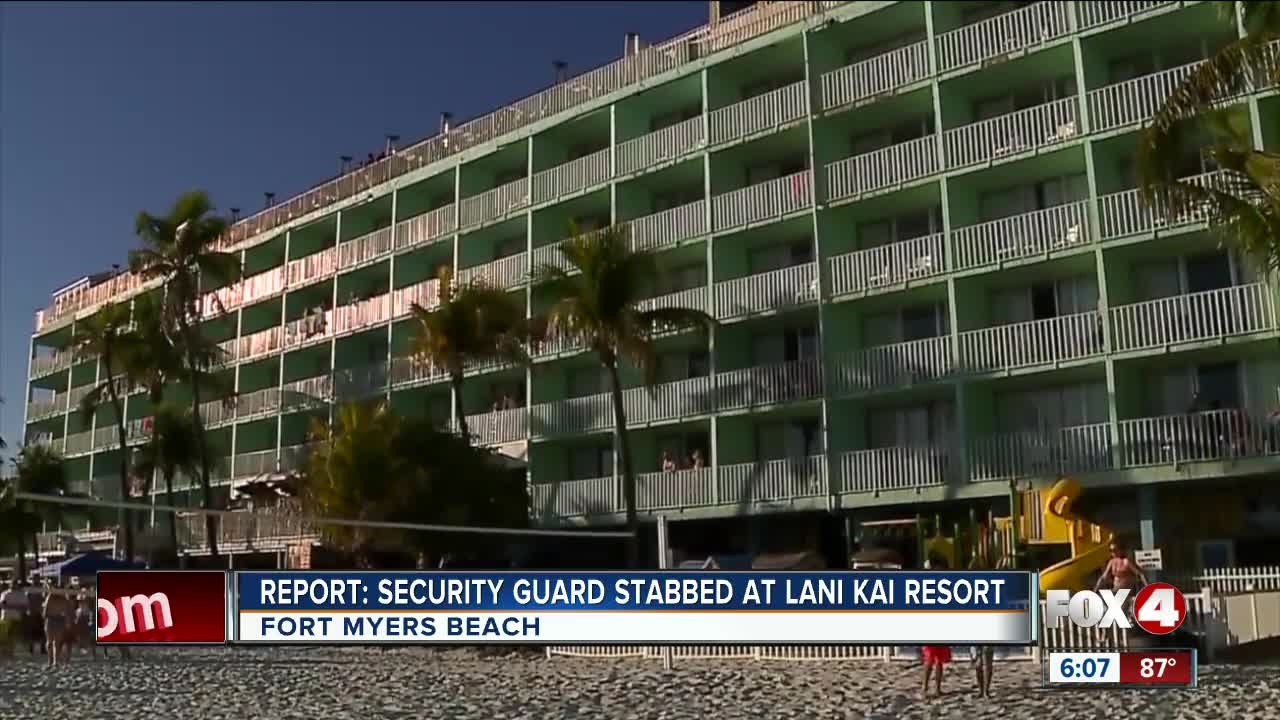 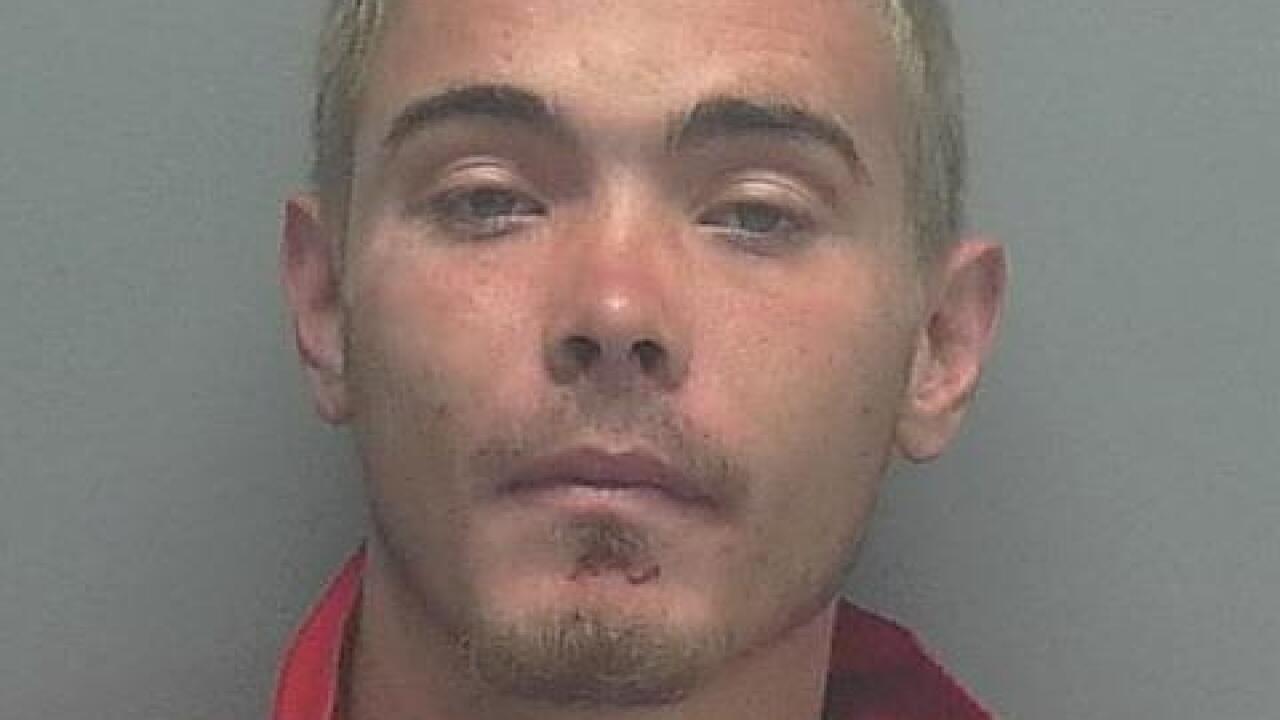 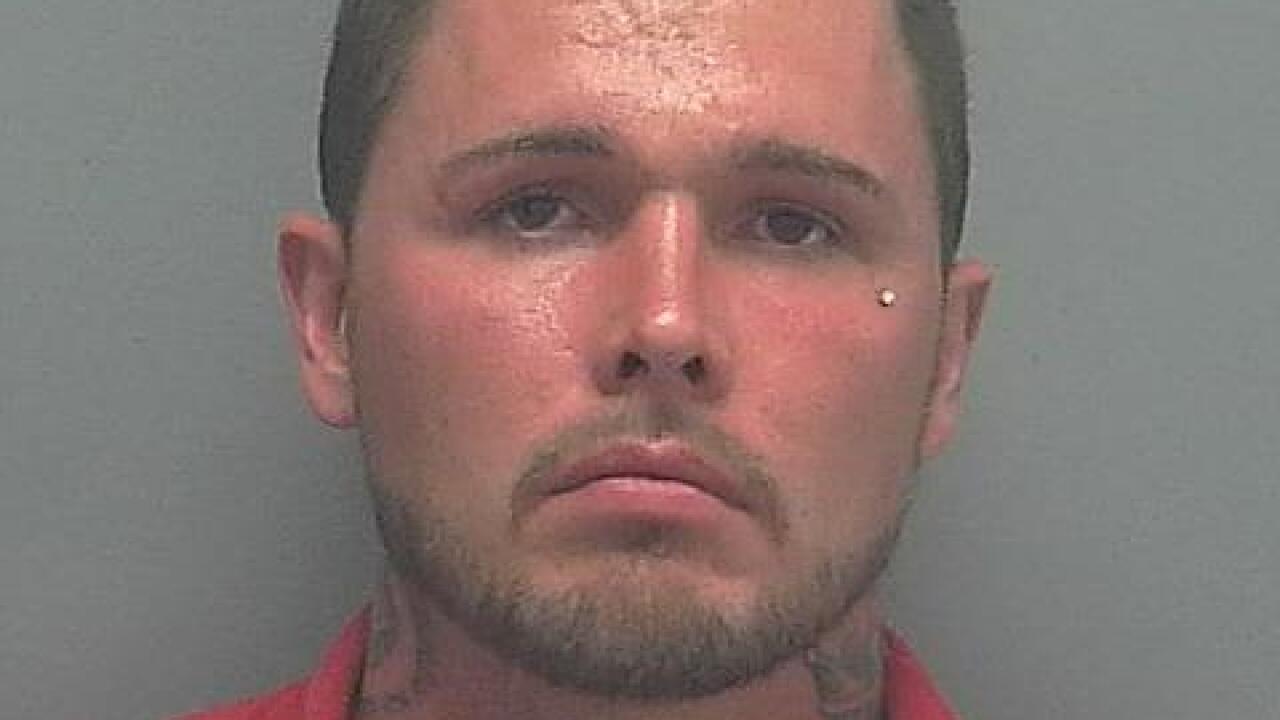 FORT MYERS BEACH, Fla. — Two brothers are under arrest for stabbing a man in the Lani Kai parking lot.

The victim, who is not named in the report, said he was walking to check out a report of vehicle burglary in the parking lot. When the victim was walking towards the back parking lot, he was approached from behind and stabbed.

The victim recognized the man that stabbed him from an incident earlier.

Both Eric Olsen and David Olsen were kicked out of the bar earlier that night for walking around with a bottle full of liquor. Detectives investigated and apprehended both Eric and David. Eric Olsen was positively identified in a line up as the person who stabbed the victim.

Both were arrested and charged with Aggravated Battery and Use of a Deadly Weapon.