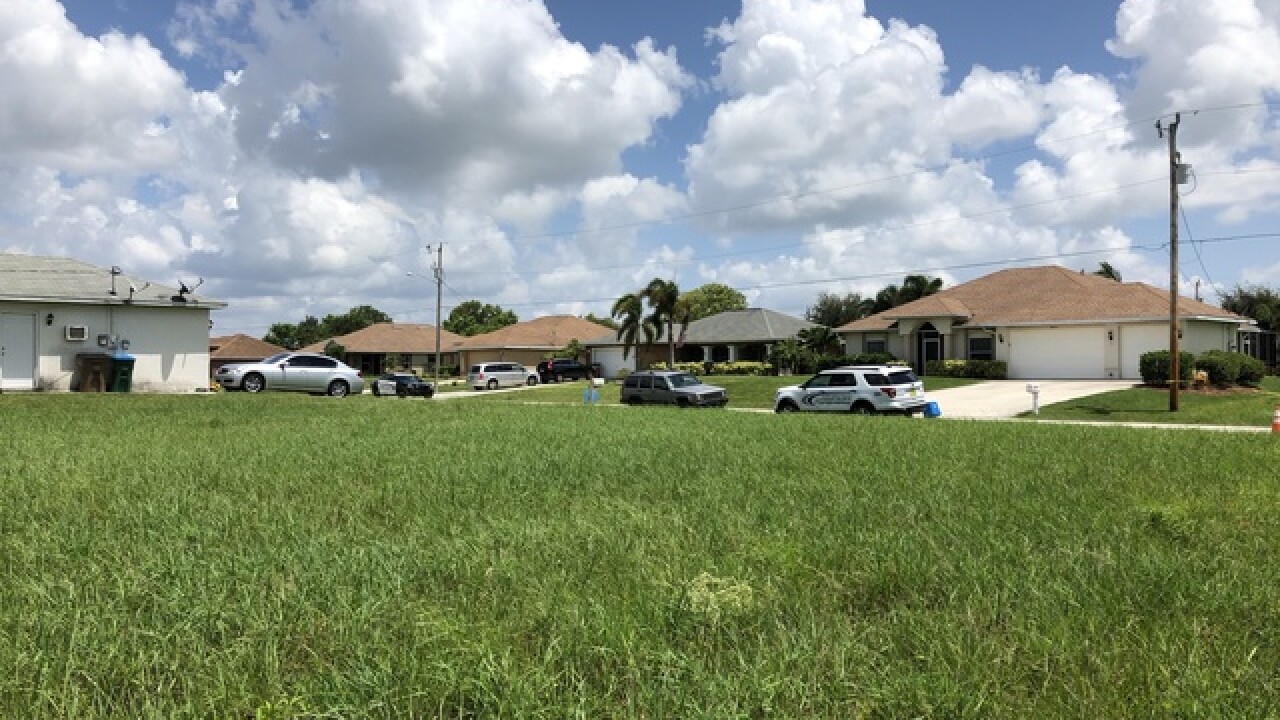 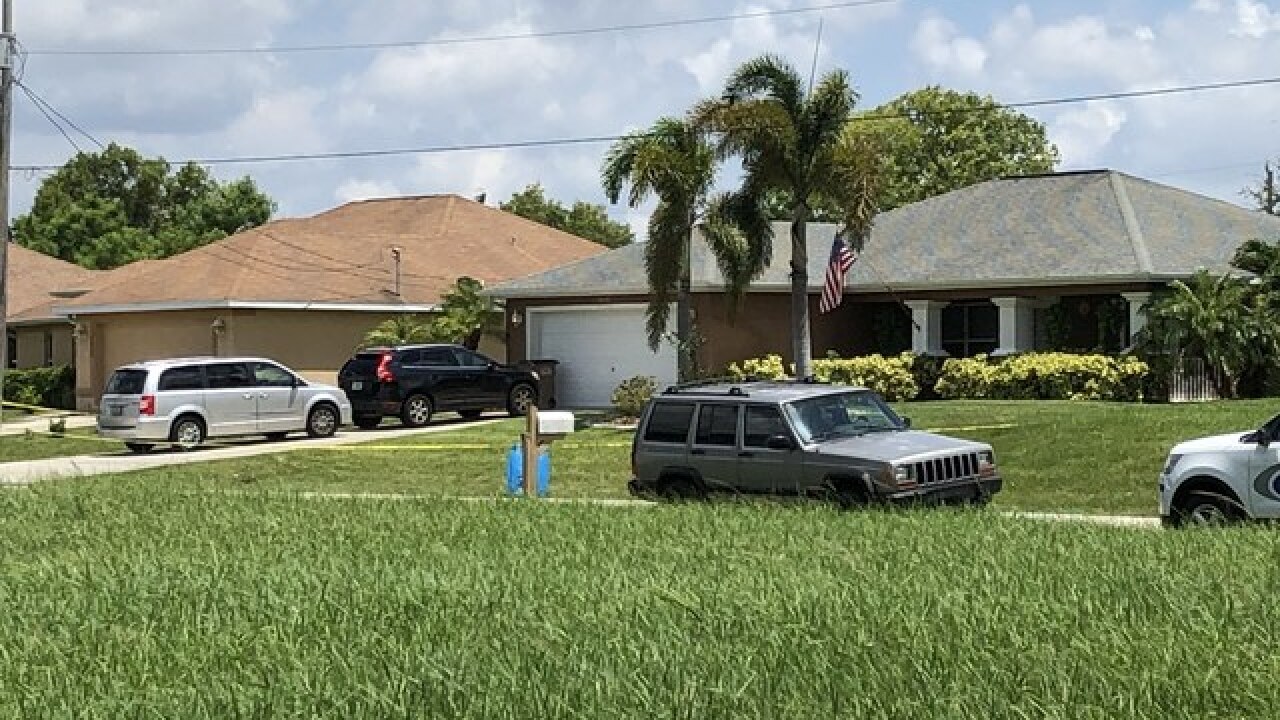 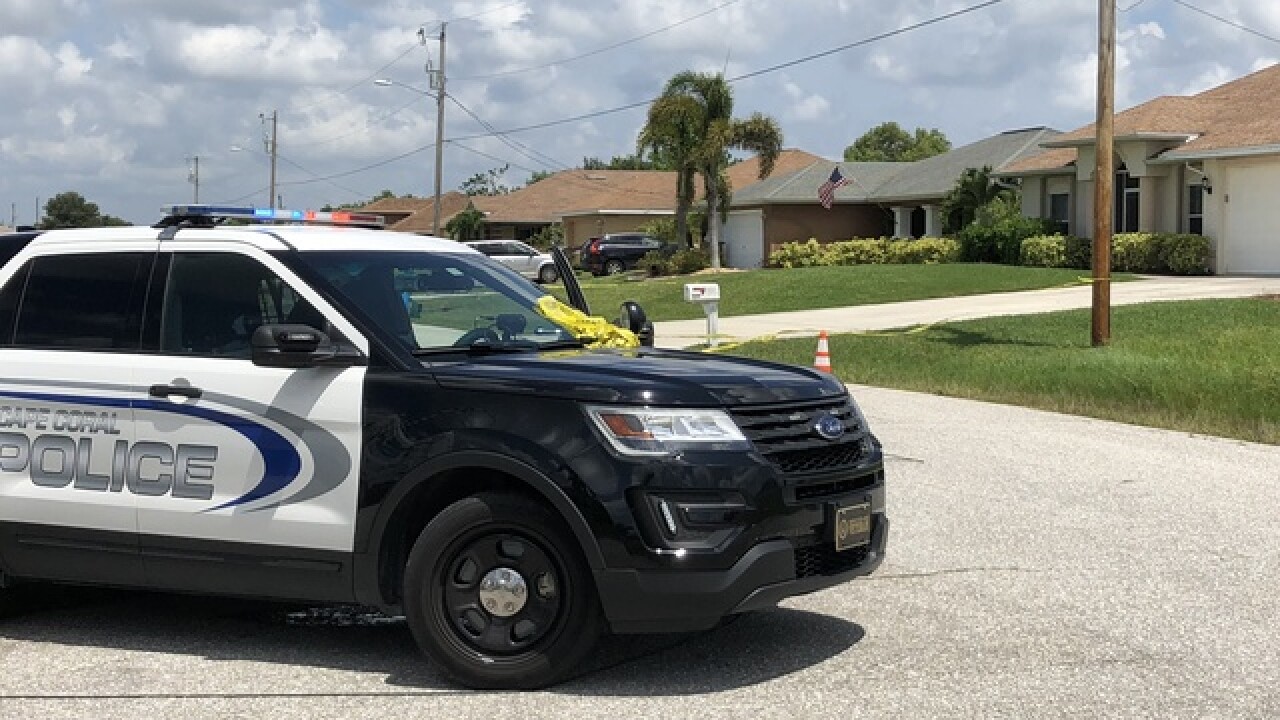 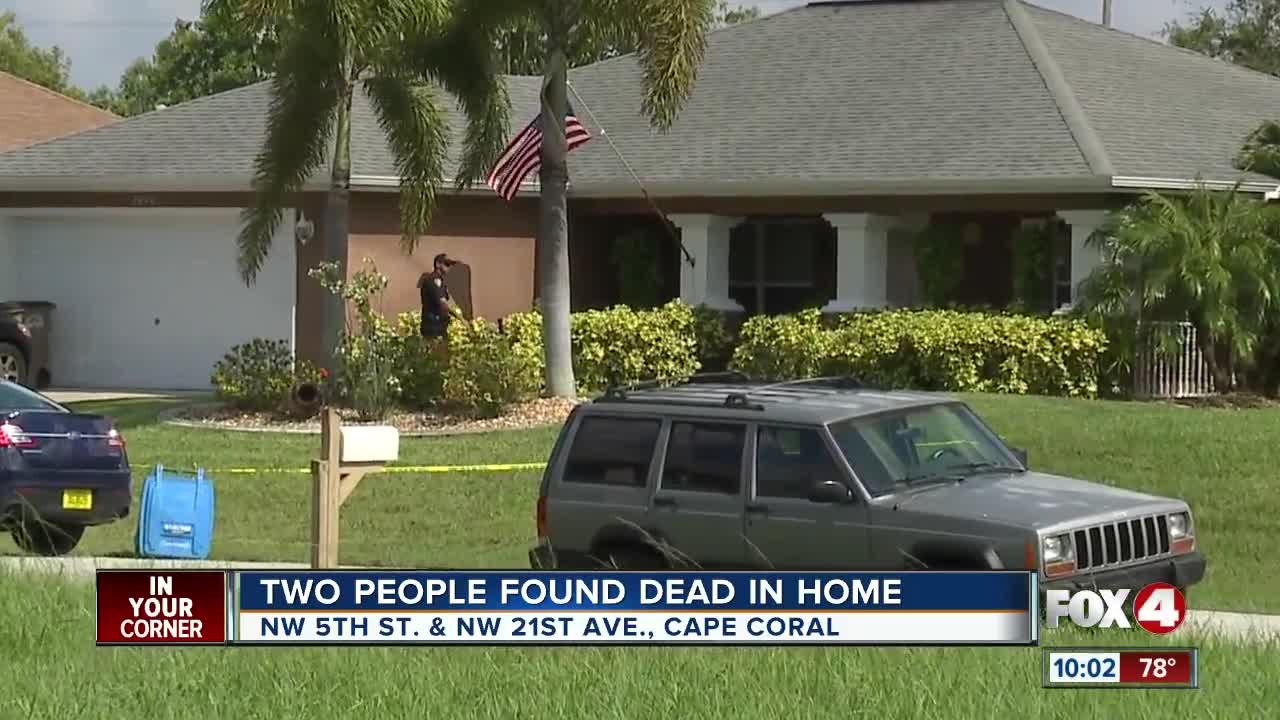 CAPE CORAL, Fla. – Police are searching for clues after two bodies were found at a home Wednesday where neighbors believe a recently married couple lived.

It happened at a home near NW 5th Street and 21st Avenue in Cape Coral.

“They had the tape all around the house. and it’s like, uh-oh."  Neighbors were left wondering what could have happened inside.

"No idea. Hope is natural causes…hope nothing bad happened to them."

Part of NW 5th street was blocked off for hours as detectives worked to figure out how the two died. Their identities are still unknown, but some neighbors who've seen them in passing say they didn't notice anything unusual.

“I wave to them whenever I come home and whatever. They seem nice."

Others who didn't know the people living inside describe this neighborhood as the last place they'd expect see a wave of police like they saw Wednesday, and they feel very safe living there.

"It's really never nothing going on on this road."

Another neighbor tells Fox 4 she knew the woman inside was ill, but didn't know to what extent.

We're told the people who live in the home have been living there for at least a few years.

Cape Coral Police have not made an arrest, and the crime tape has been removed from the scene.

UPDATE (7/26) -- Police have identified the couple found in the home.