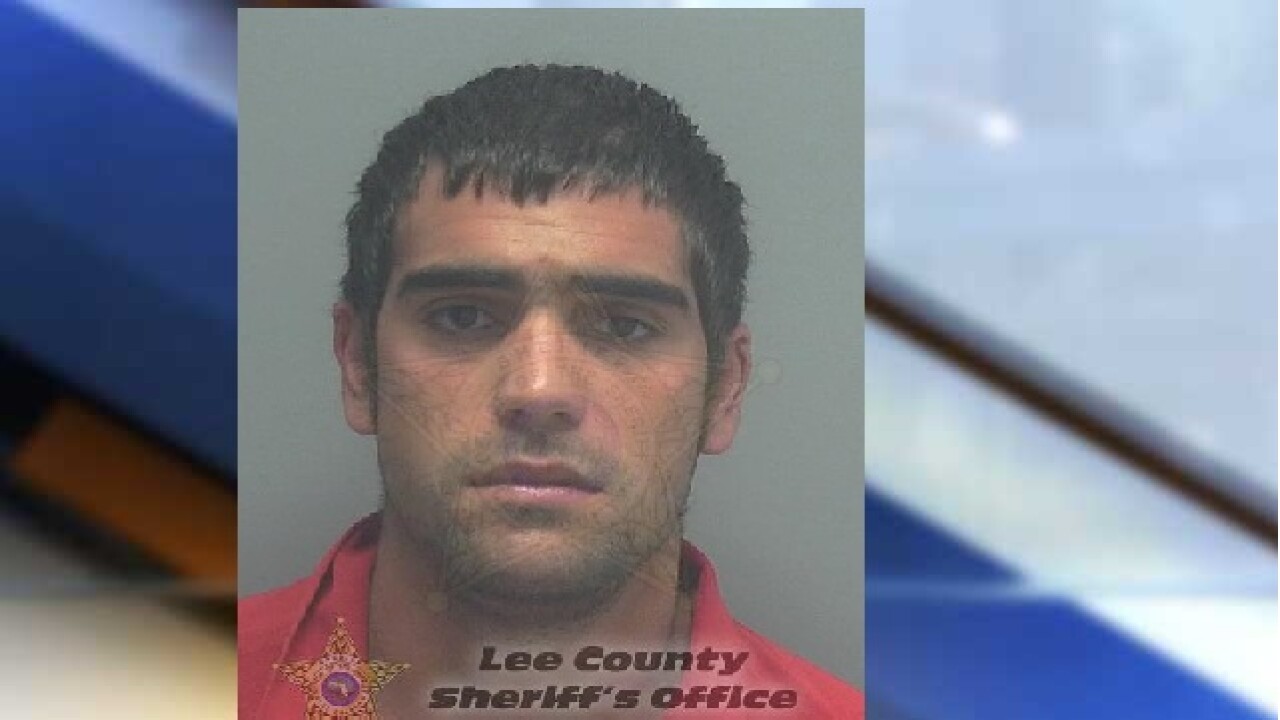 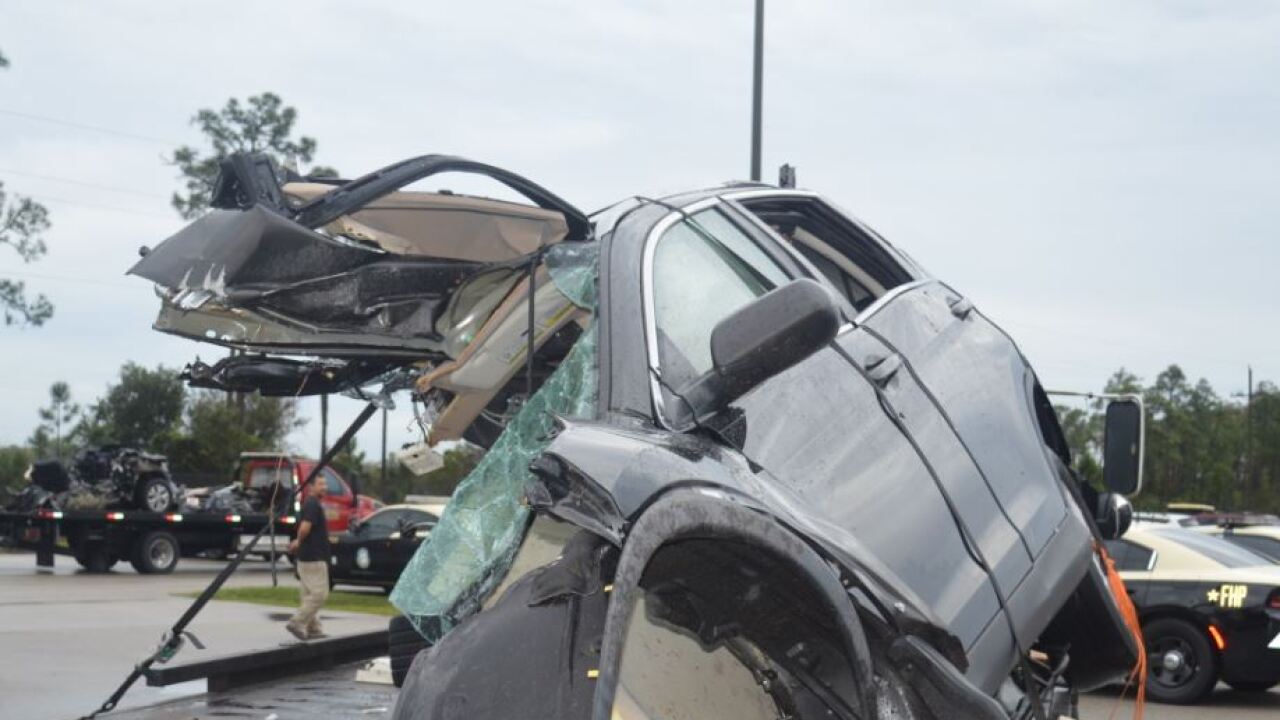 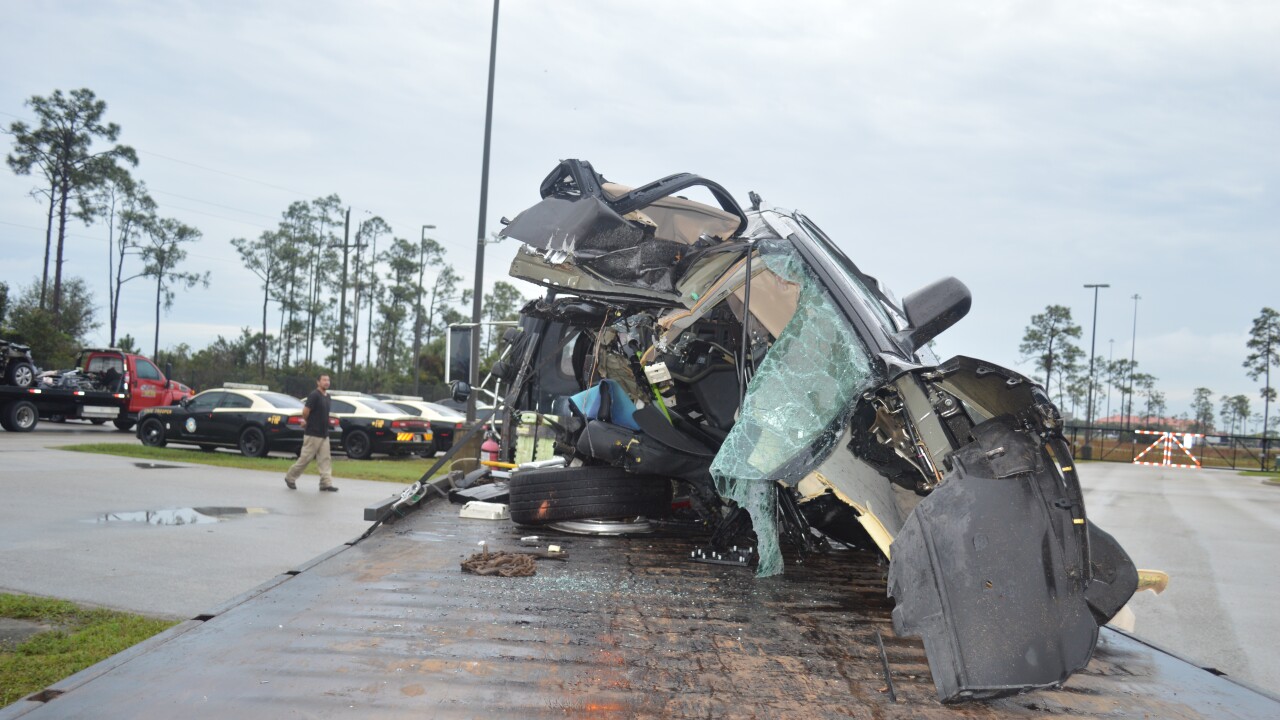 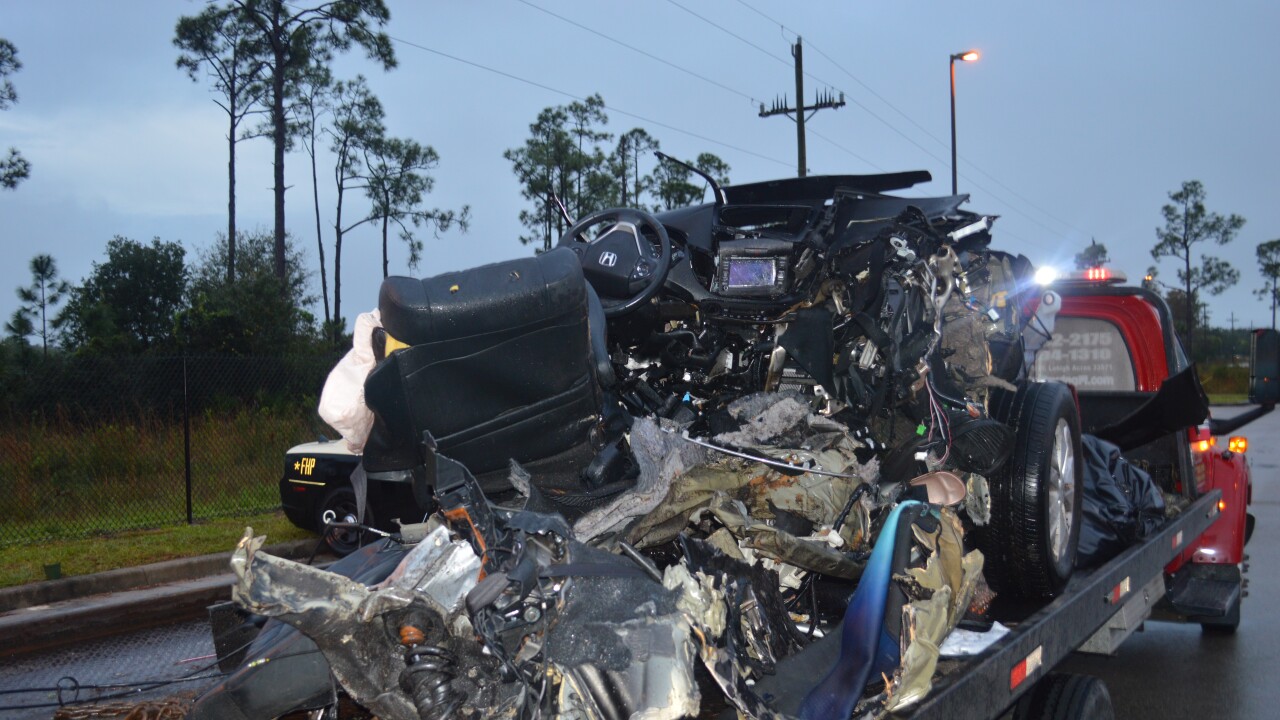 FORT MYERS, Fla. — The Florida Highway Patrol has announced the arrest of Andy Gonzalez, 23, for Driving Under the Influence and Manslaughter.

On December 18, Troopers responded to a crash on Lee Boulevard.

Troopers say a Honda SUV was headed eastbound on Lee Boulevard when it traveled off the road and hit a tree before rotating and hitting a second tree.

The driver, 23-year-old Andy Gonzalez, was ejected during the crash.

The passenger, 23-year-old Roxana Castro, was pronounced deceased at the scene.

Gonzalez was booked into the Lee County Jail.