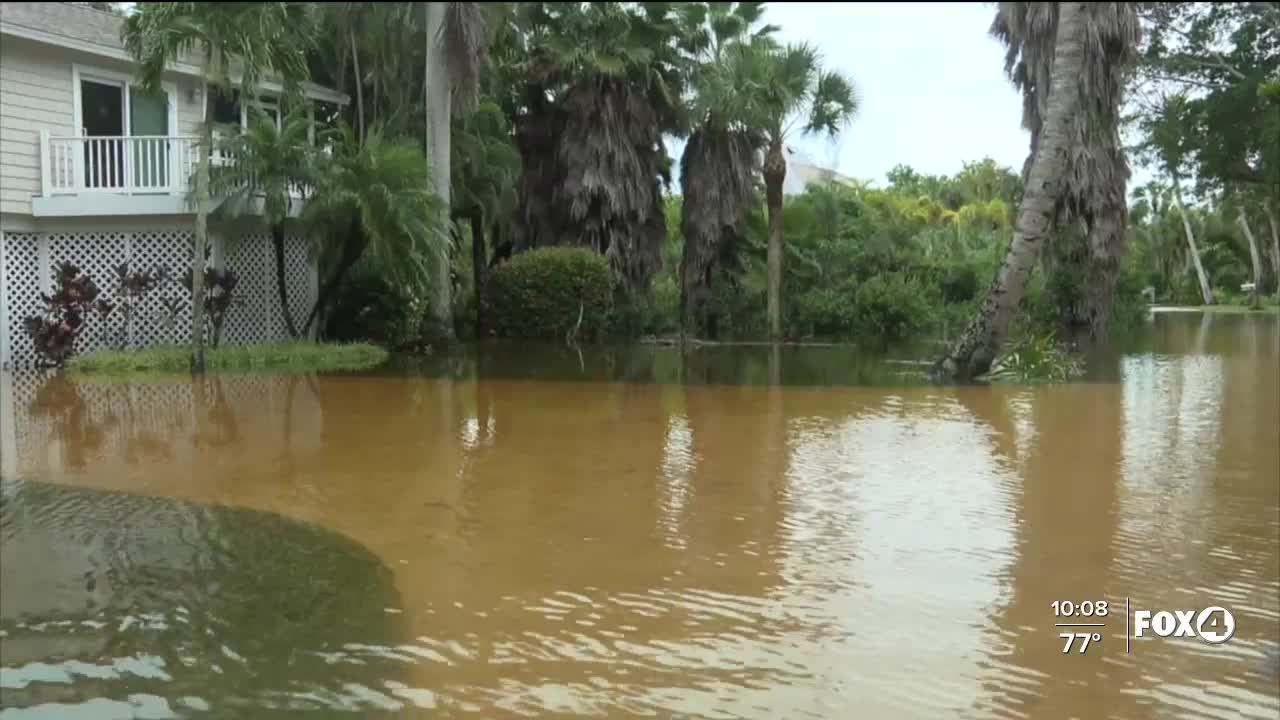 Hurricane Sally has caused severe flooding in parts of Southwest Florida as it travels westward across the gulf. 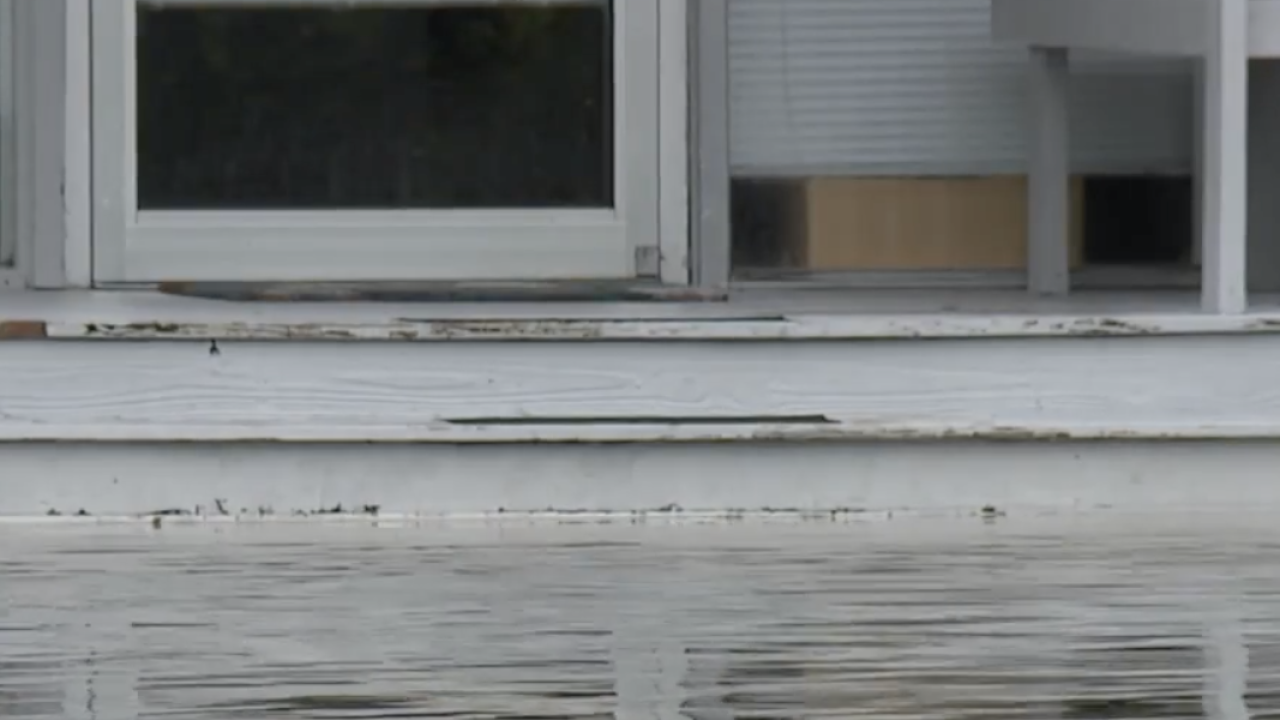 SANIBEL — For many homeowners, flooding is a reality they are facing right now.

Hurricane Sally has caused severe flooding in parts of Southwest Florida as it travels westward across the gulf.

"It's the worst I've seen it since I've been here," Tom Schmidt said.

Schmidt lives along Southwinds drive in Sanibel, whereas of this afternoon, there was still shin-high water in some areas.

"All sides of the house, as you can see, normally they're dry, even in the rainy season we get a little bit but doesn't fill up around the house as this did," Schmidt said.

He says the water did not get inside his home, but other neighbors weren't so lucky.

"The people over here, their whole property is underwater, and it's a ranch home."

FOX 4 spoke with local attorney Garret McIntyre on what you should do if your home floods and how to avoid being scammed.

"The first thing you really need to do is to report it to your insurance agent," McIntyre said.

McIntyre is a business and real estate attorney in Fort Myers. He says it's essential to make that call even if damages seem minor.

"Sometimes people say 'oh it's not that bad, it was just an inch of water' and what they don't realize is you may have mold growing in your wall, you may have electrical damage," McIntyre said.

"Even though it might look fine, that damage may present it’s self a year, two years, three years down the road and by that point it’s often too late."

He says your second move should be to take pictures and videos of all the damages and keeping a list for the claims process.

"When you bring in contractors to repair it, a lot of times, they start throwing material, damp furniture, clothes, and then your left having to remember everything by memory," McIntyre said.

According to McIntrye, rising water is typically not covered by your homeowner's insurance. He says for flooding you will need flood insurance. He recommends it even if you don't live in a flood zone.

"Some areas in southwest Florida that are starting to flood more and more," McIntyre said.

"If you start driving through your neighborhood after a storm and you're seeing 3-ft of water, 4-ft, it may not be a bad idea."

McIntyre says oftentimes people that do have flood insurance don’t realize they have what’s called “loss of use” with their policy.

"What that means is if you have to go to a hotel, or you have to live outside of your home, a lot of insurance companies will pay for that," said McIntyre.

To avoid getting scammed, he says you must read everything you sign and ask contractors for their licensing.

"After a big storm, sometimes we have bad apples, people that come from out of town, they're not properly licensed, or they think they are, but they're not," McIntyre said.

He also says it's important to ask those questions and read documents because after you sign them, it's a lot harder to undo them.