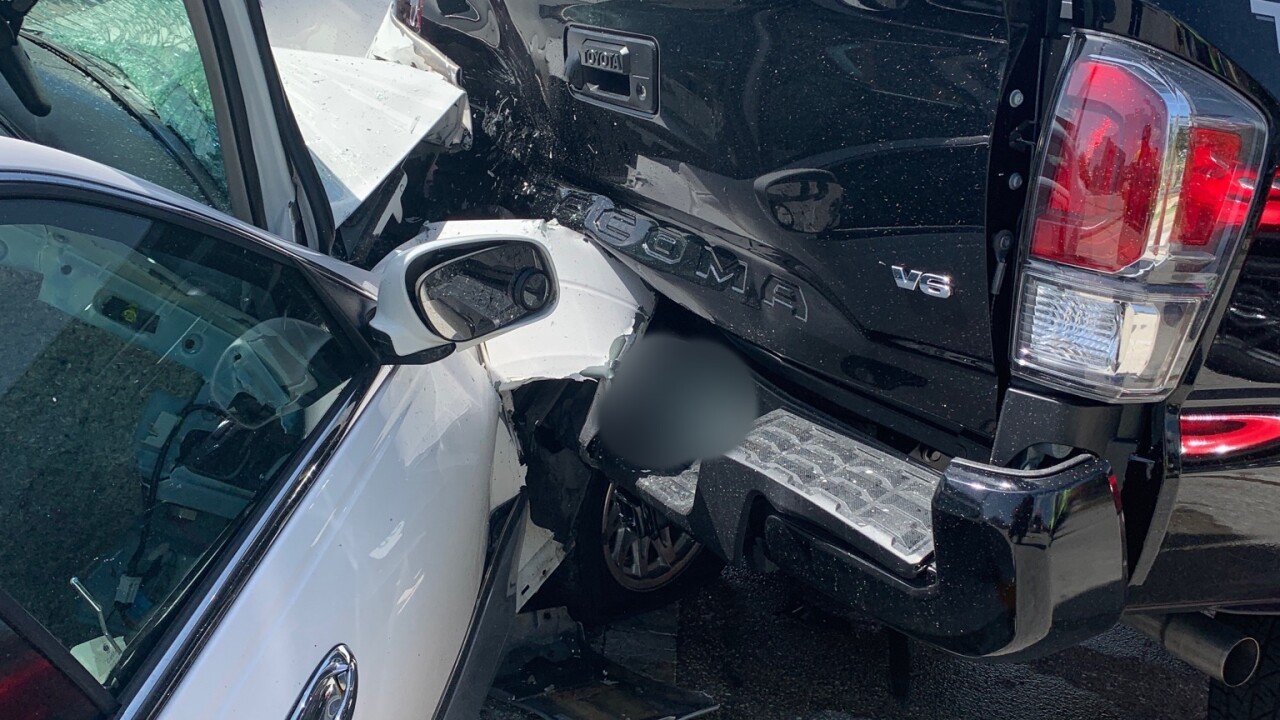 Drivers can expect lane blockages and restrictions in both the north and southbound lanes, with onlooker delays.

Cape Police asks that drivers avoid the area and seek an alternate route.