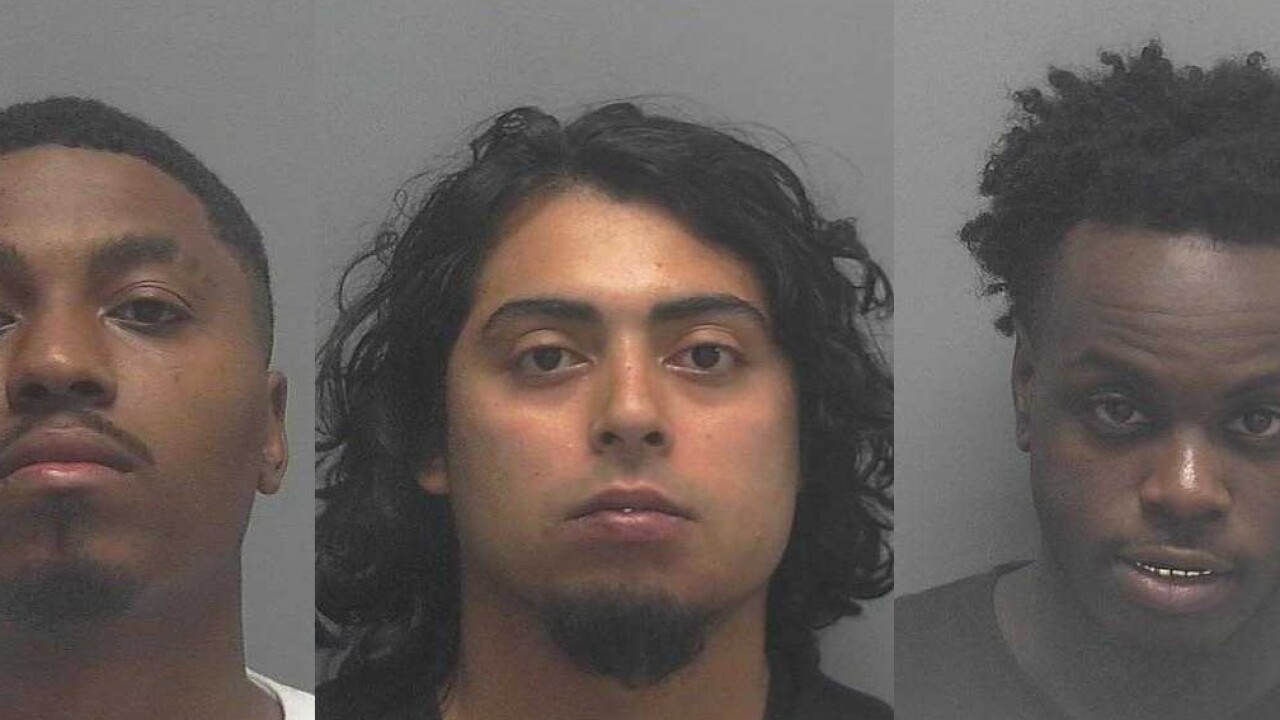 FORT MYERS, Fla. -- A melee early Friday morning outside a Fort Myers club is the latest incident of police activity connected to the Fly Lounge.

The fight broke out around 1:45 a.m. outside the nightclub located on Colonial Boulevard.

According to Fort Myers Police, as a large crowd was exiting the club, several men began fighting in the parking lot. Officers intervened and made three arrests.

One officer sustained a head injury during the incident and was treated and released from the hospital.

Last weekend, two men were arrested after stolen guns were found in their vehicle outside the same club. There have been other similar arrests made there previously.

The Fly Lounge has also been accused by code enforcement of having strippers in the business and holding events without a permit.

However, last summer a Fort Myers Councilwoman claimed that police were targeting the club due to the reputation of the previous club at that location. The Vegas Lounge had been shut down there after several weapon and drug seizures in the parking lot.