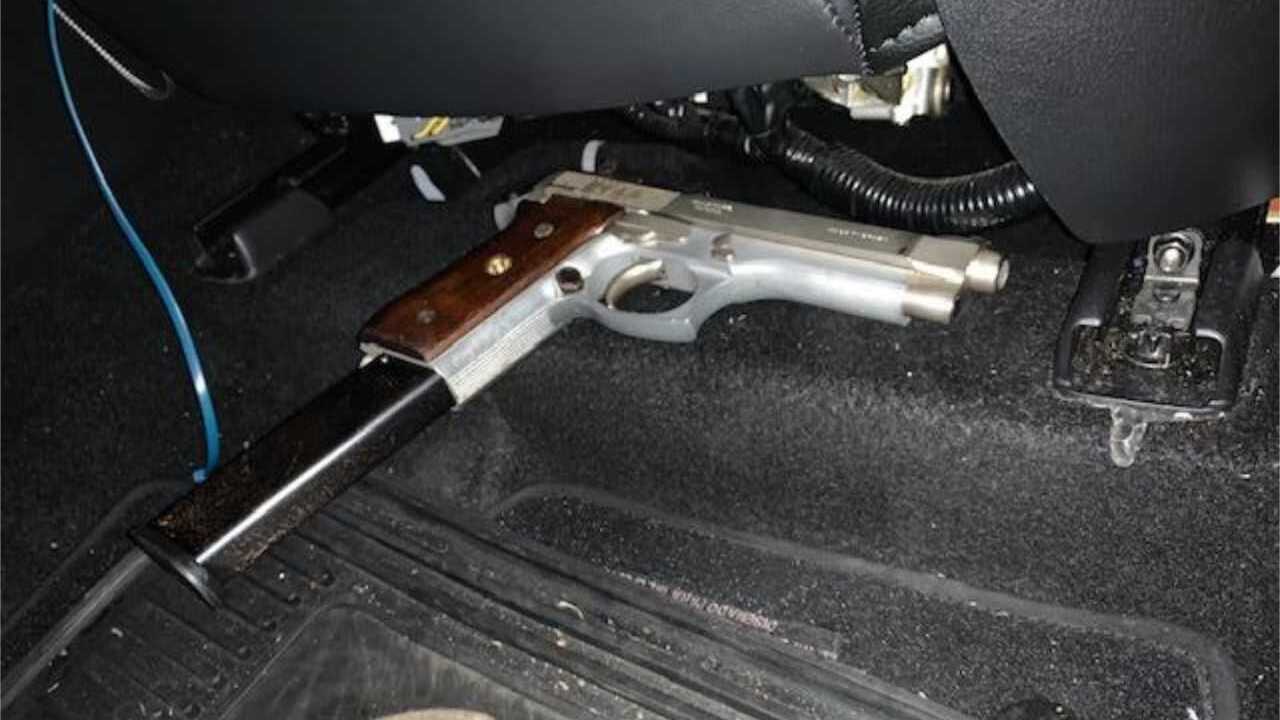 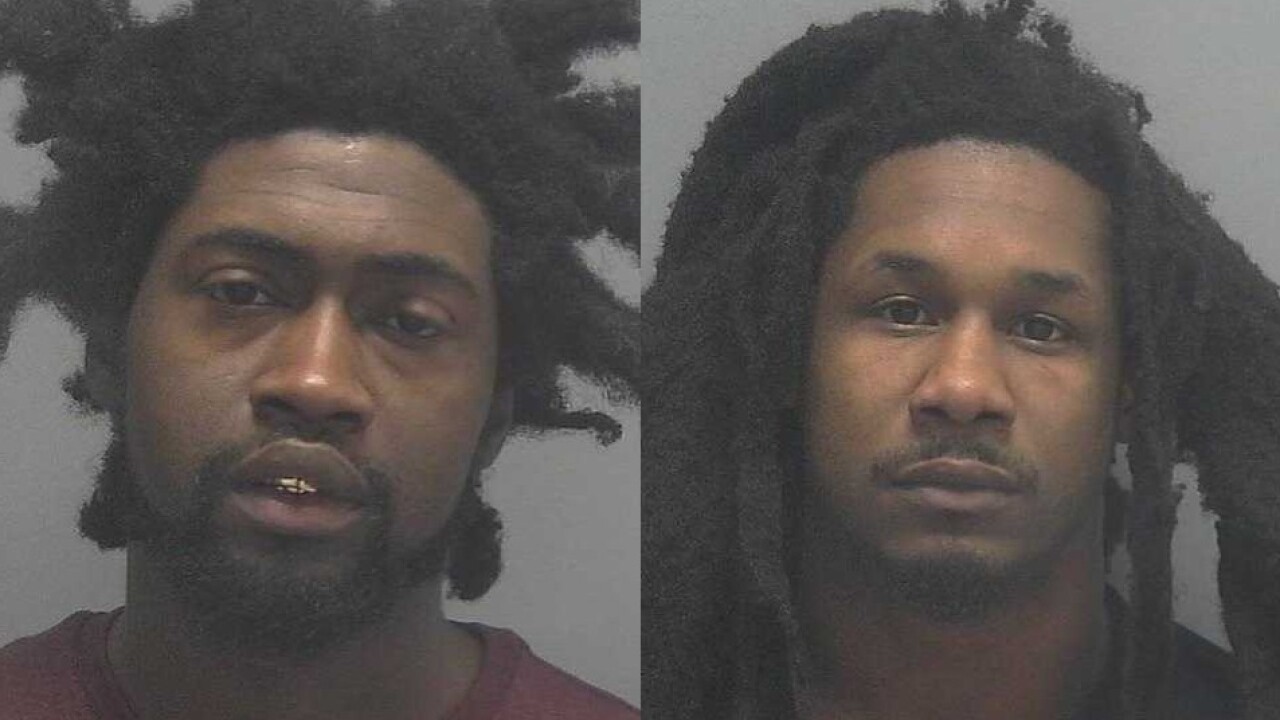 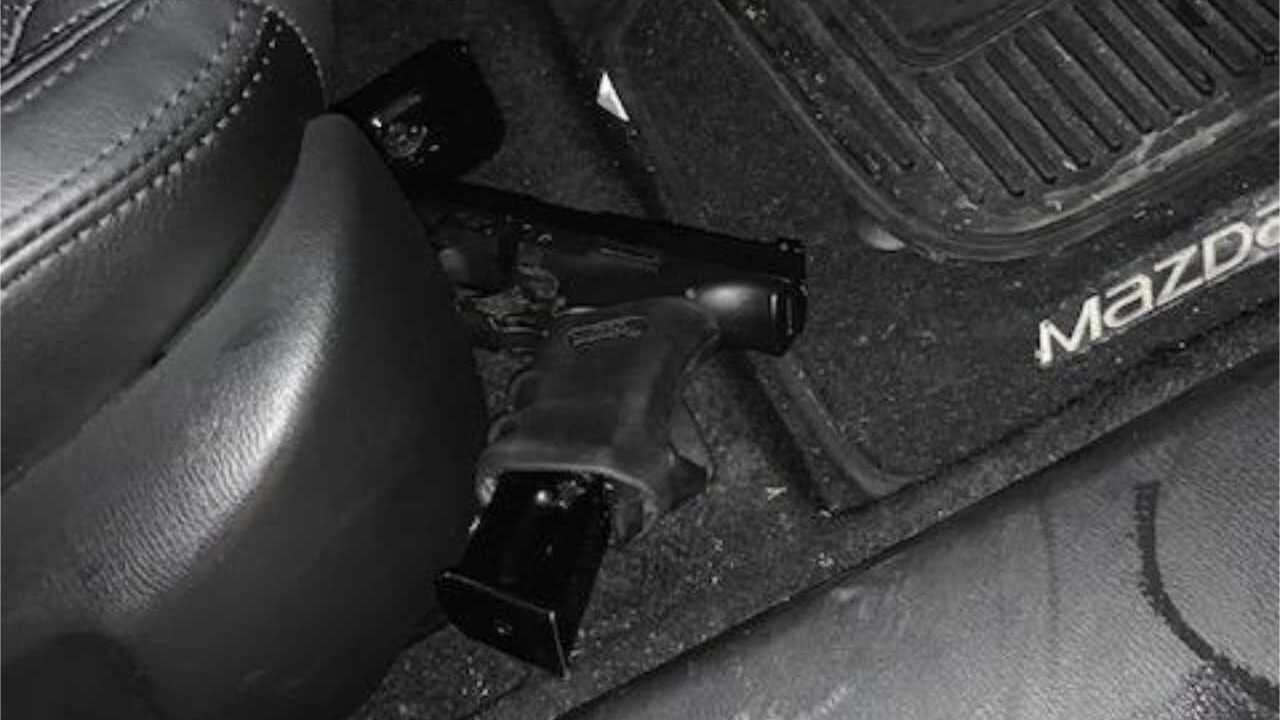 FORT MYERS, Fla. -- Two men have been arrested on gun charges after officers found stolen guns in a vehicle outside a Fort Myers bar.

According to Fort Myers Police, around 2 a.m. on Sunday, officers were clearing the parking lot of the Fly Lounge on Colonial Boulevard and observed a firearm on the floorboard of a vehicle.

25-year-old Jontavis Garvin and 28-year-old Vincent Stroud were both charged with carrying a concealed firearm. Garvin was additionally charged with possession of under 20 grams of Marijuana.

Both were arrested and transported to the Lee County Jail.