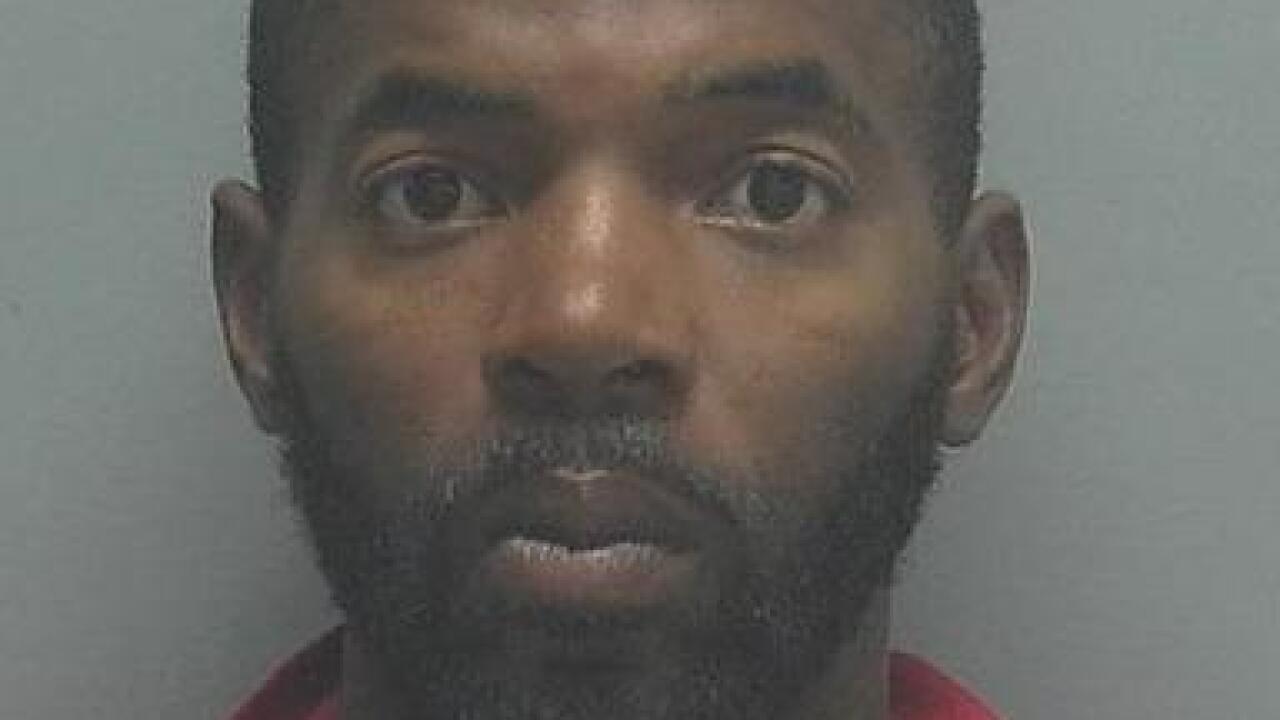 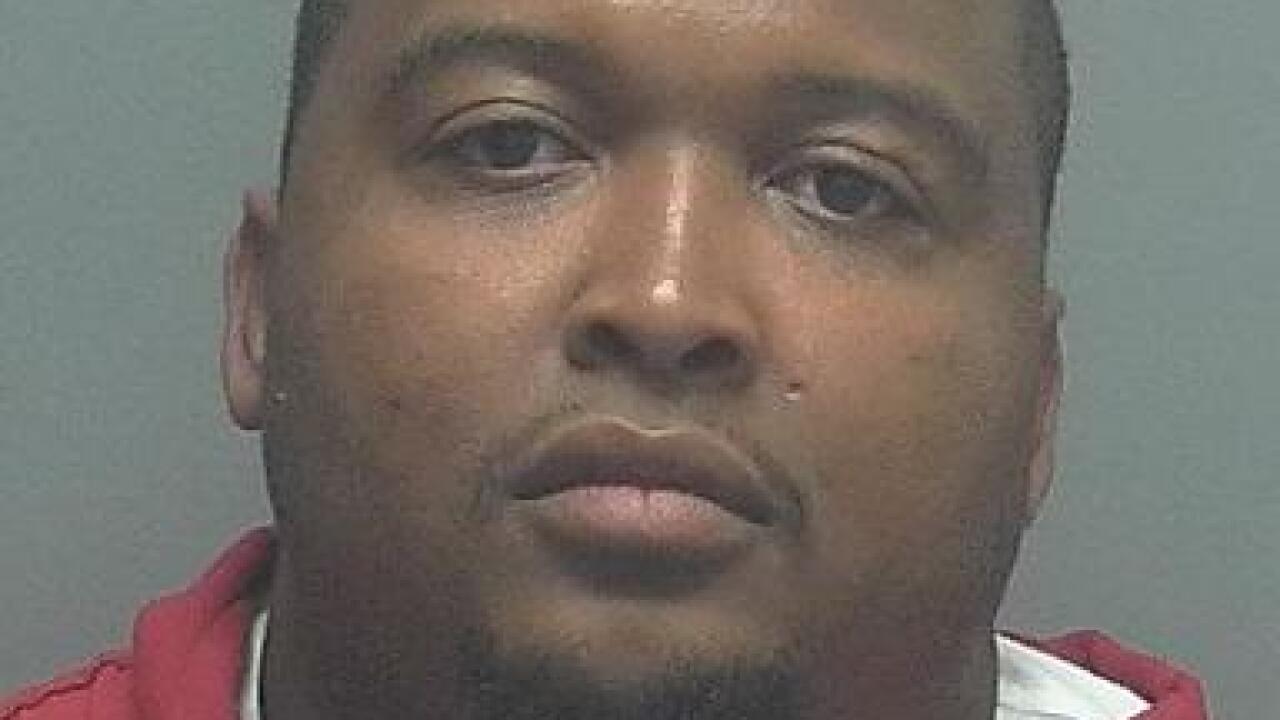 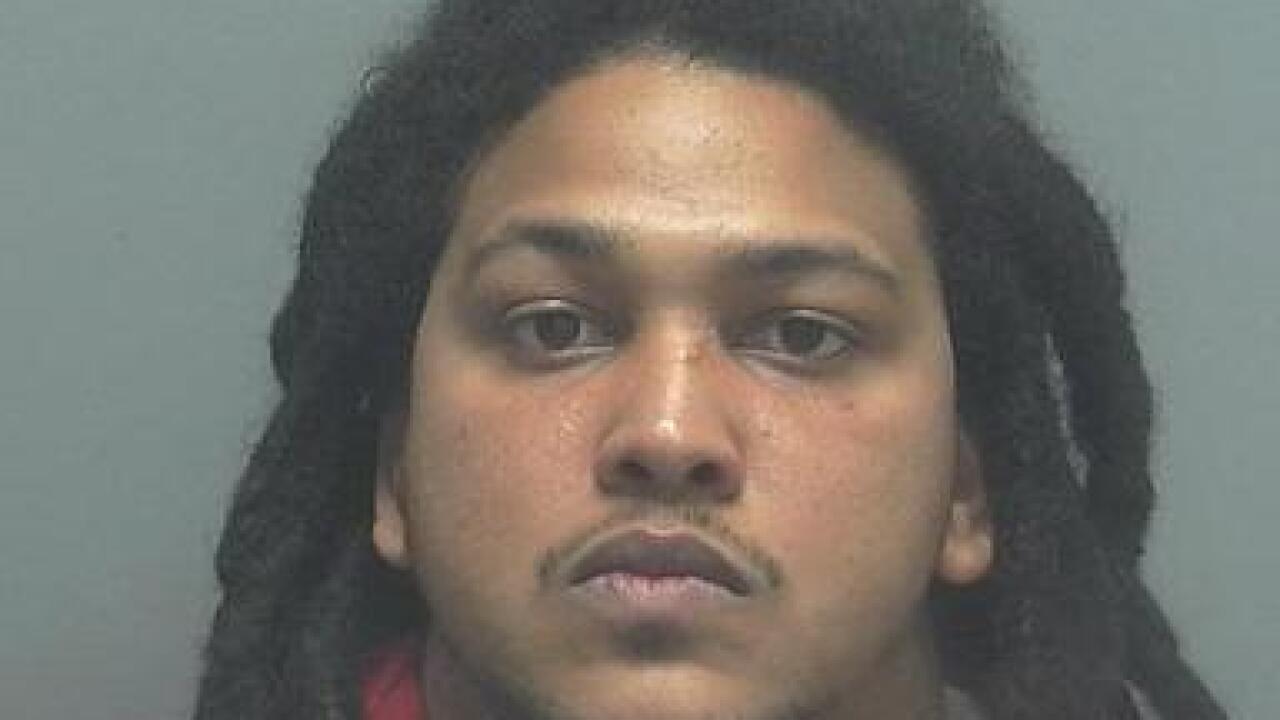 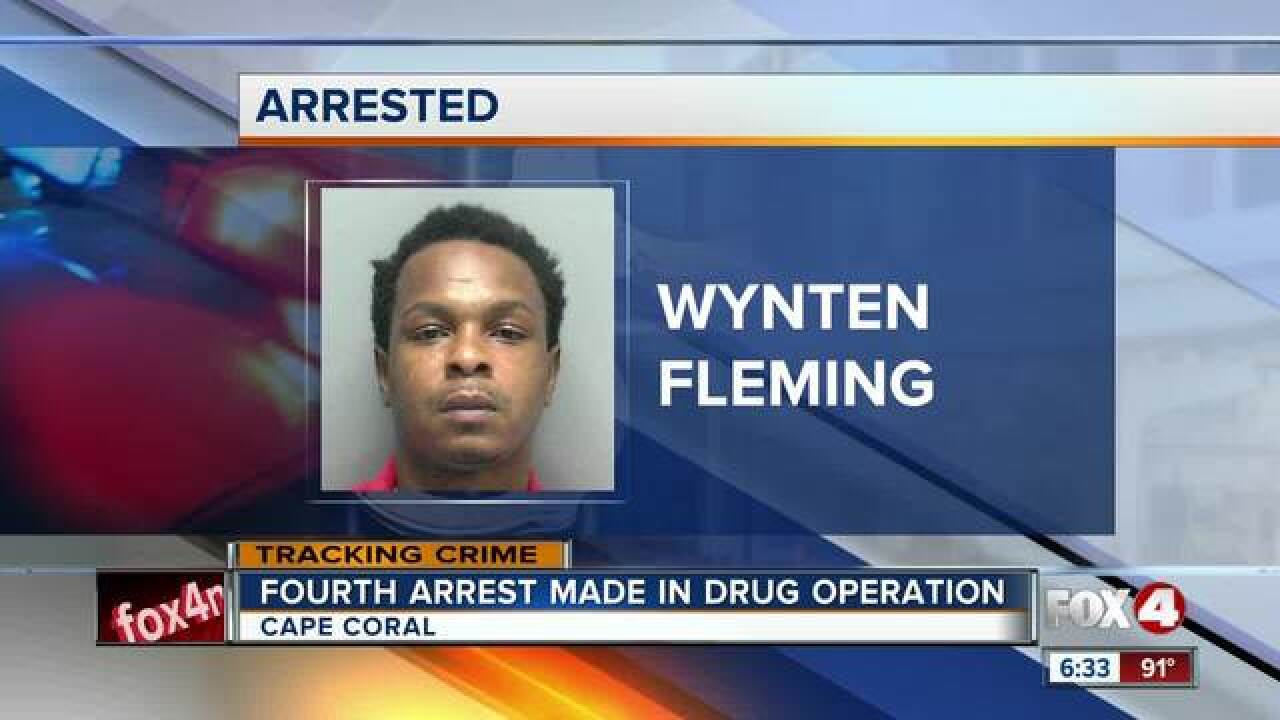 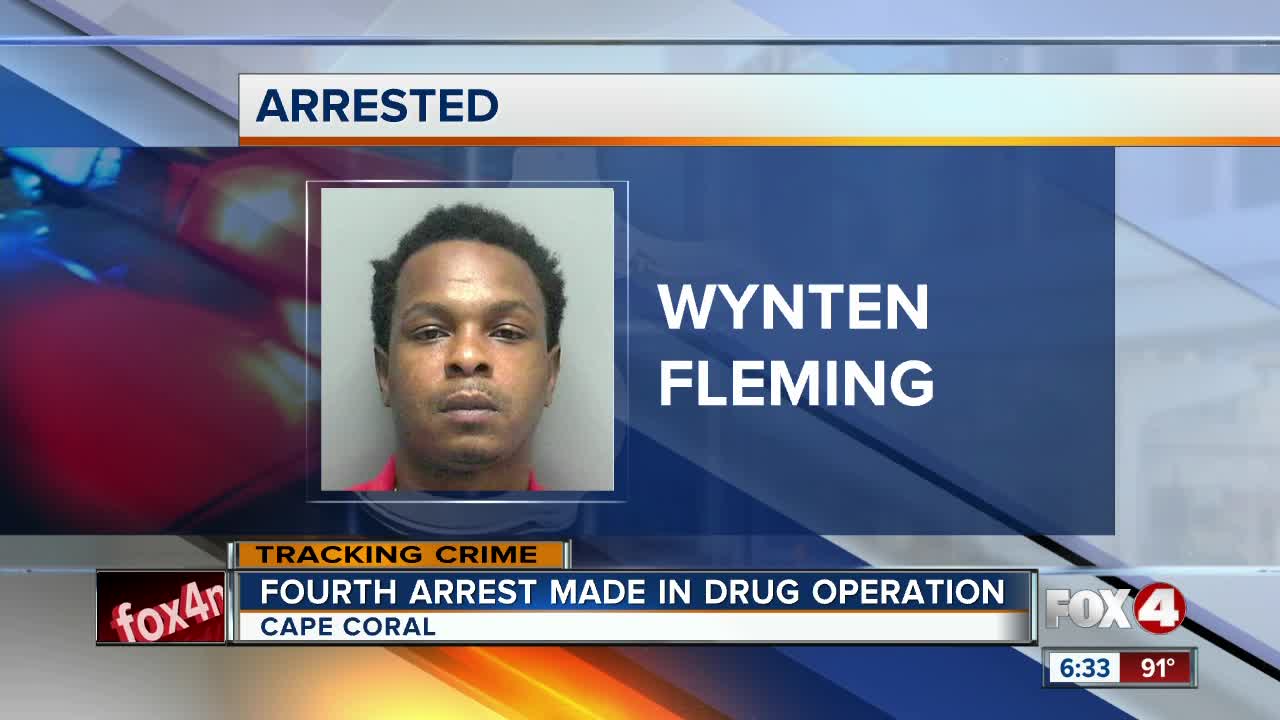 UPDATE: A fourth person has been arrested as a part of this same operation. Wynten Fleming is facing charges of possession and sale of crack cocaine.

CAPE CORAL, Fla. -- Three men were arrested as part of a drug bust in Cape Coral.

Police say they conducted a long-term investigation into a narcotics distribution operation they say Jeremiah Evans was running. During the investigation, they say they learned Chaunce Neal and Felix Perkins were also involved in the sale, distribution and possession of cocaine, heroin and fentanyl.

On Friday at about 1:40 p.m., the Cape Coral Police Department SWAT team arrested Evans at his home. Inside the home, they say they found guns. Around the same time, Neal was arrested elsewhere. Police say he had cocaine and fentanyl. Perkins was already in jail at the time on other charges.