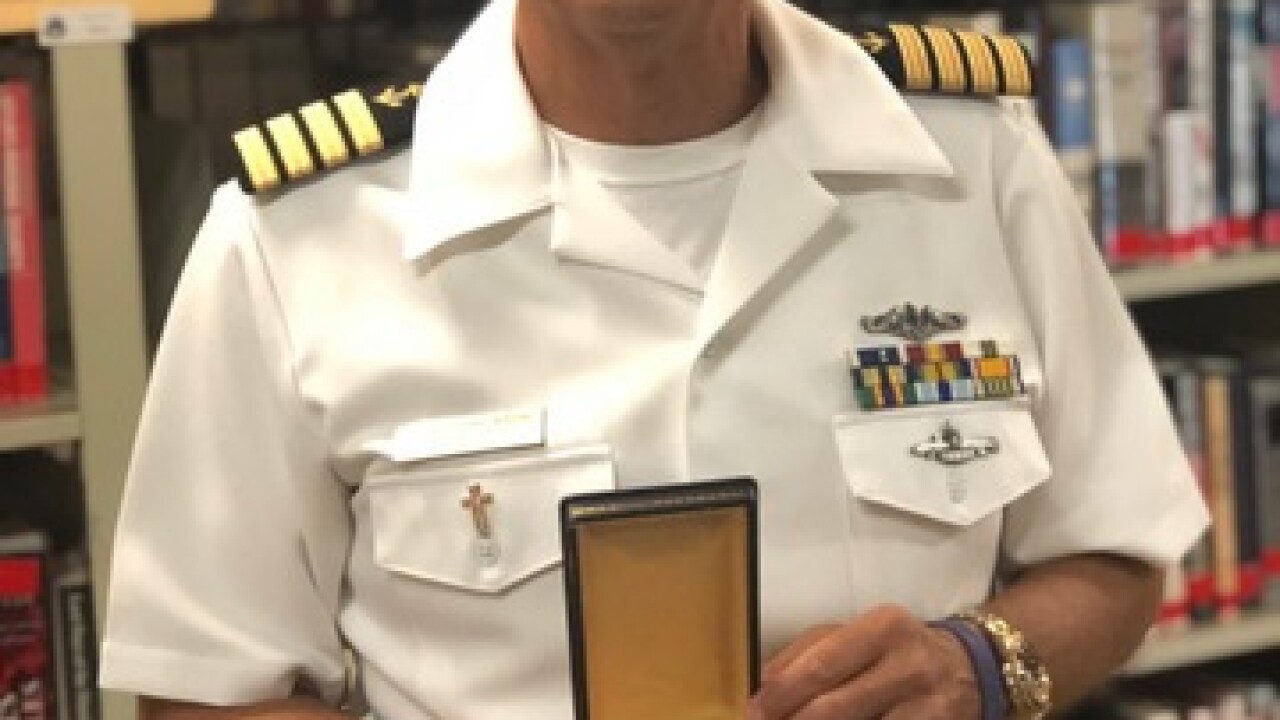 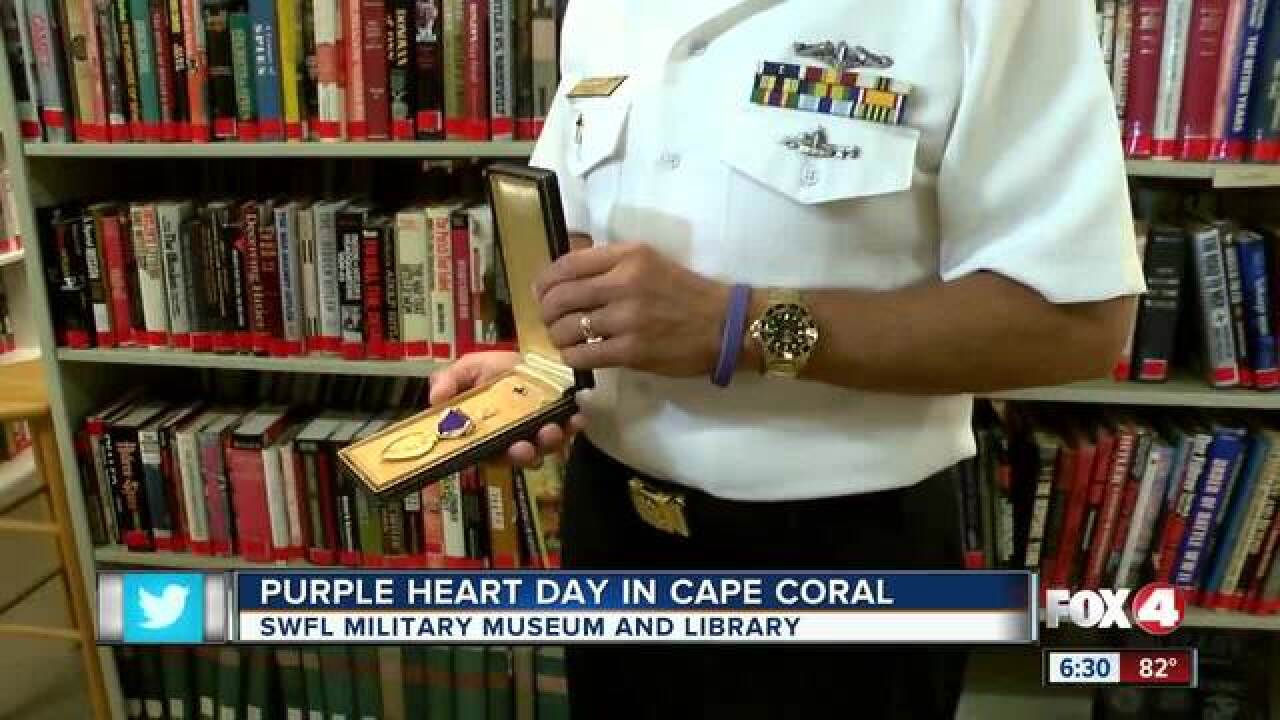 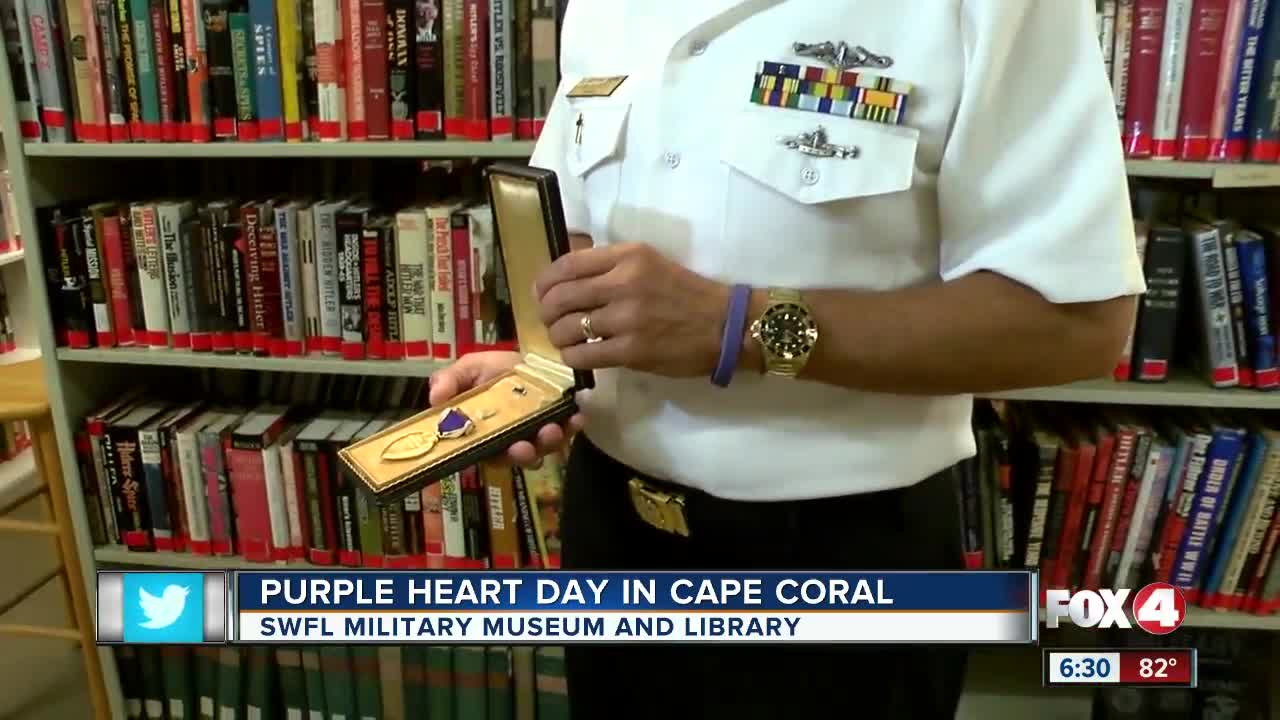 Museum founder Ralf Santillo unveiled the new exhibit, a Purple Heart Wall. It displays pictures honoring every Florida Purple Heart Soldier who died in action since the beginning of the War on Terror. "There are only two of these in the whole world that we're aware of," he said. "There are 369 veterans, soldiers and sailors, men and women that are on that wall that have all sacrificed their lives."

The event also served as a ceremony to present the Purple Heart to the family of a WWII hero who died in combat.

After research, the Military order of the Purple Heart was able to verify the service of Staff Sergeant Vito Portanova. His nephew, Navy Submarine Veteran Jim Albert, was presented the award on his behalf. "This is a highlight of my life," he said.

Staff Sergeant Portanova was killed in action during the Battle of the Bulge in 1944 in World War II. "My uncle's mission was to bomb key bridges that were supply lines so the Germans could get into France," Albert said. "He would be saying, 'I thought I was forgotten, and it's obvious my family did not forget me.'"