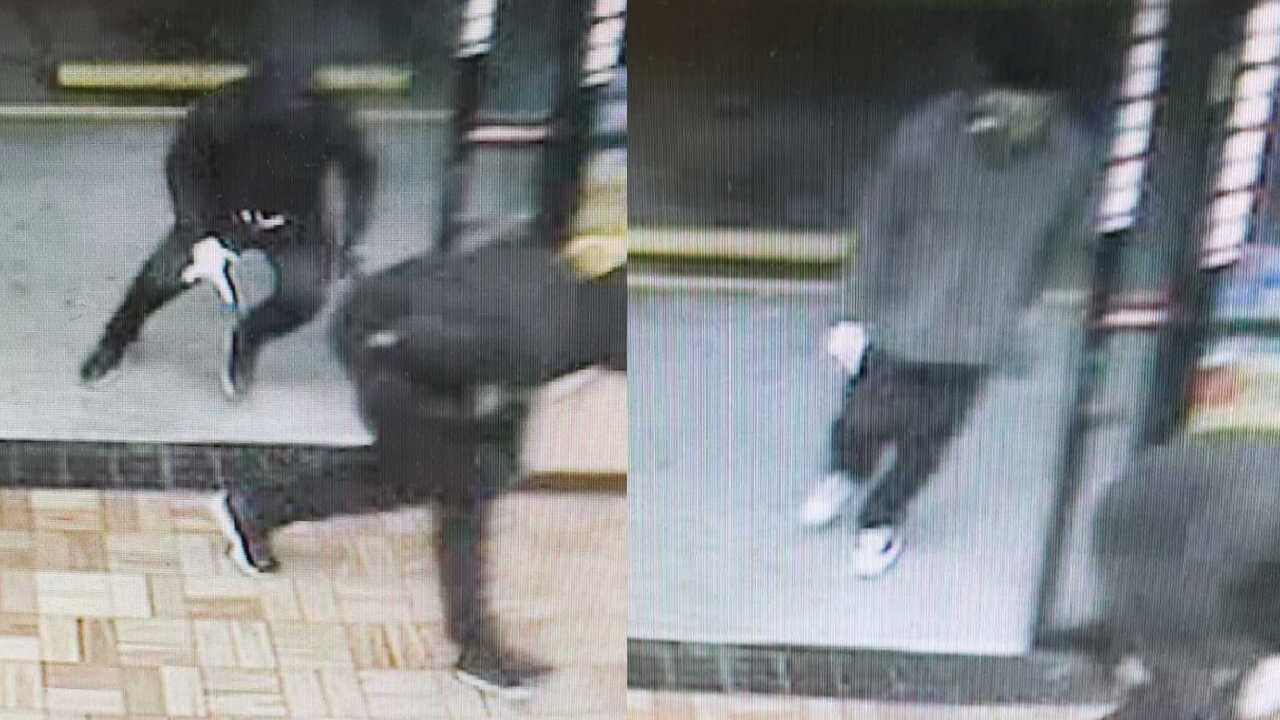 FORT MYERS, Fla. - Three suspects held a clerk at gunpoint early Monday morning but were unable to break into an ATM, police say.

It happened at the Circle K store on Colonial Boulevard near Fowler Street around 3:30 a.m.

According to Fort Myers Police, three armed and disguised suspects drove up in a dull green hatchback and ran into the store. They ordered the clerk into the bathroom then attempted to cut into the store's ATM with a power saw. After a few minutes, the suspects gave up and fled the store toward the east.

Two suspects were wearing all black clothing, and a third suspect was wearing a gray sweatshirt.

If anyone has information on these suspects, they are asked to contact the Fort Myers Police Department at (239) 321-7700 or go to fmpolice.com and use the tip411 anonymous on-line tip forum.

Tips can also be submitted to Crime Stoppers at 1-800-780-TIPS (8477) and online at www.southwestfloridacrimestoppers.com. Tipsters will remain anonymous and be eligible for a cash reward of up to $3,000.