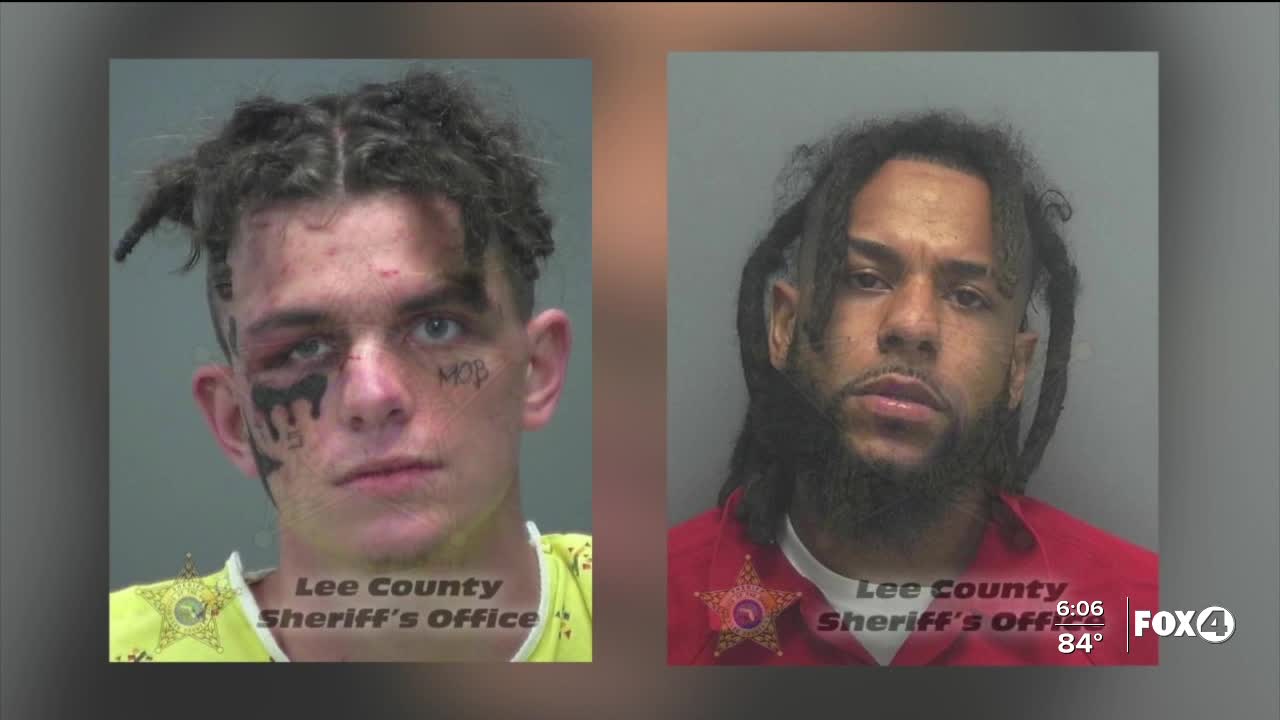 FORT MYERS, Fla. — Two men were arrested in South Fort Myers as they tried to escape deputies after a home invasion.

The sheriff says the suspects tried to escape officers in a sliver van along Alico road and I75 before crashing into a ditch.

No one was injured in this shooting.

Fox 4 spoke to retired police chief and private investigator, Walt Zalisko and he says an officer's first priority is to protect themselves and the community; when in an active shooting they must respond accordingly.

“Once the suspects began firing their weapons at the officers its a game-changer,” said Zalisko.

“They’re not going to get away from the police, it may give them a little bit of freedom, five minutes of freedom but that’s about it, ” said Zalisko.

The suspects will be charged with Attempted Murder, Battery on a K9, and pending Home Invasion Robbery.

“The sentences that they are looking at can be anywhere from 30 years to life,” said Zalisko.

Sheriffs say that this is still an open investigation.