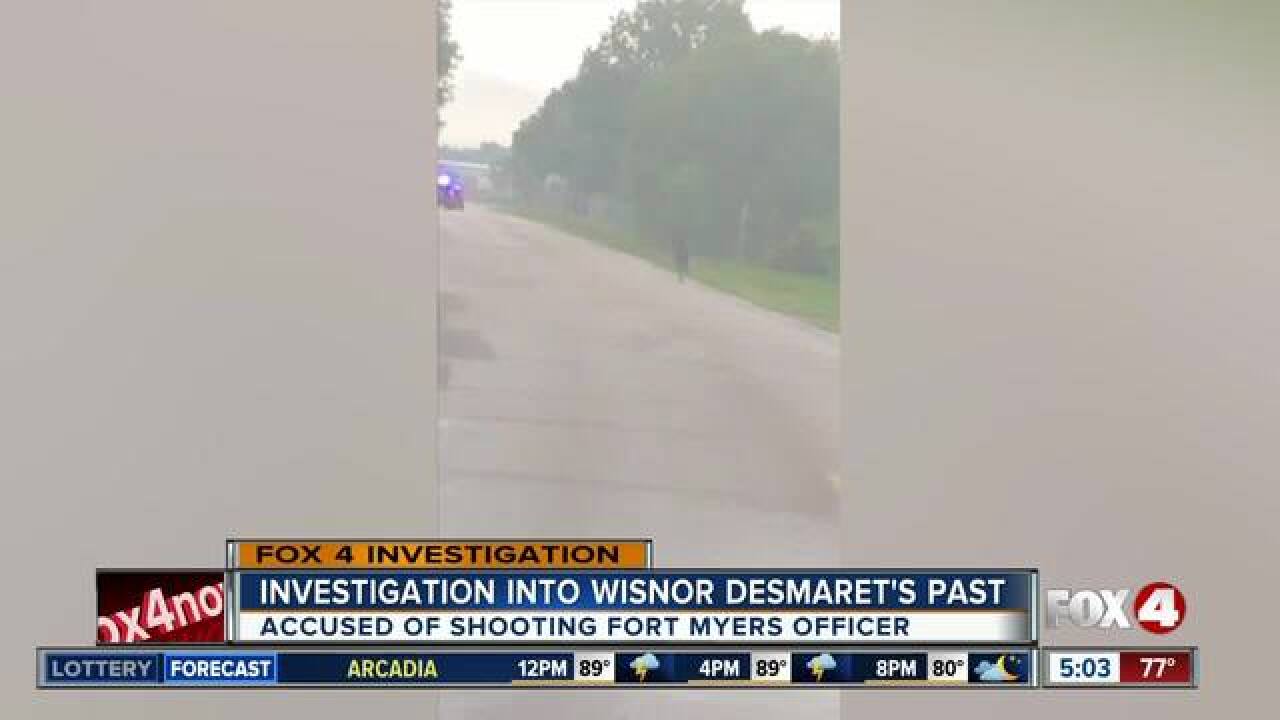 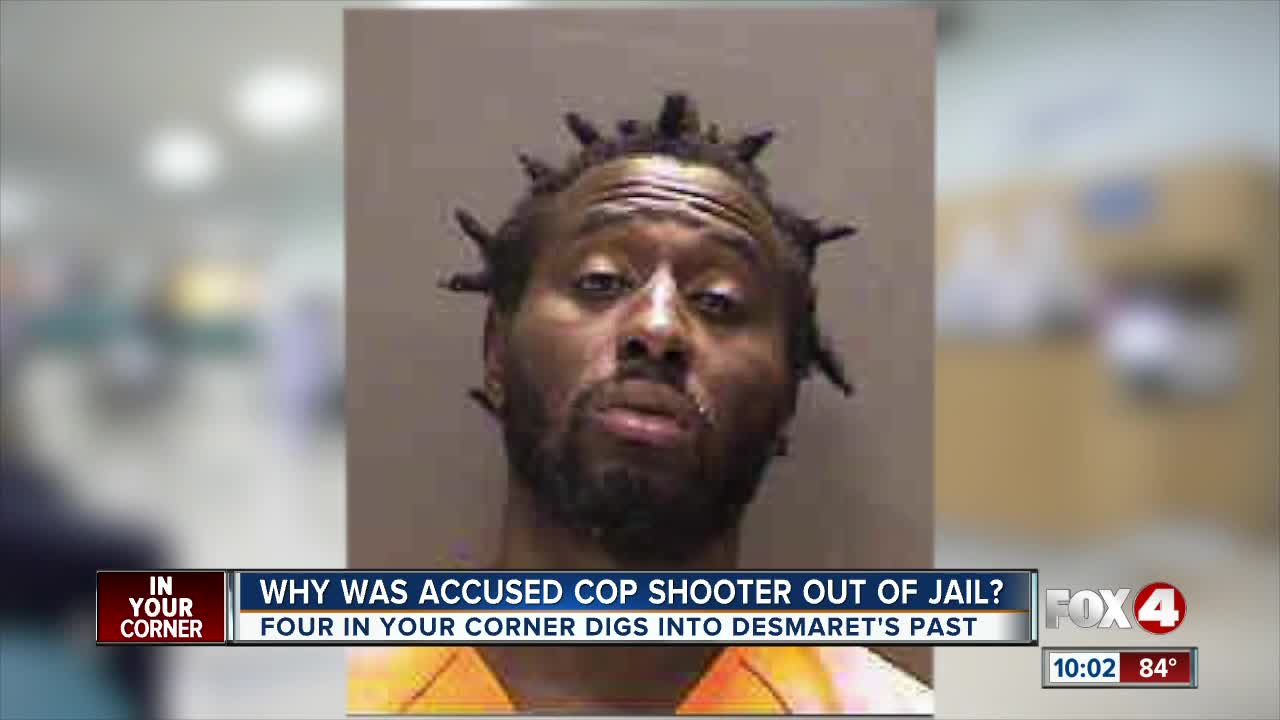 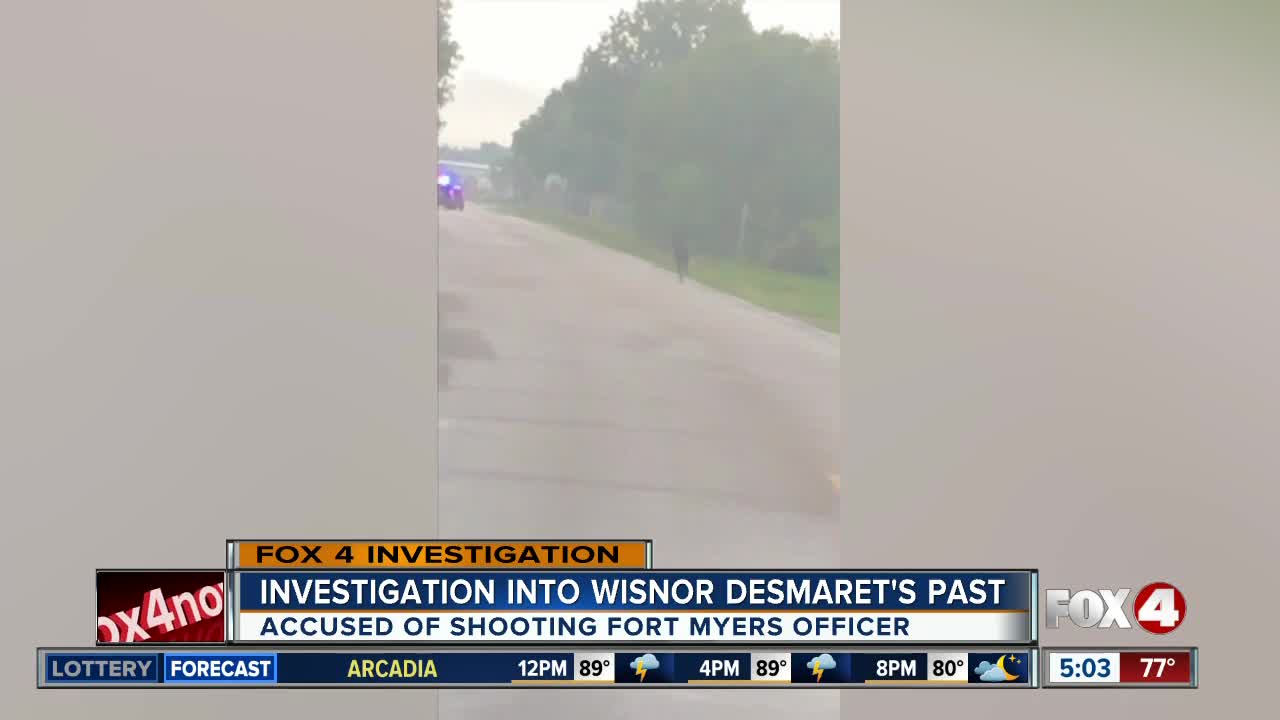 FORT MYERS, Fla. -- Wisner Desmaret, the suspected shooter of Officer Adam Jobbers-Miller, has 11 prior arrests in Lee County but has yet to be convicted.

One Fort Myers criminal defense attorney says lack of evidence, mental illness, and state funding have been factors in how Desmaret has avoided prior conviction.

“Is the State Attorney’s Office going to say I’m going to prosecute this guy for a misdemeanor when I have bigger more threatening crimes to prosecute over here," explained Michael Chionopoulos, a criminal defense attorney at Absolute Law.

Chionopoulous explains the State of Florida has found little to no evidence in prior arrests for Desmaret and often has to balance which suspects pose the most threat to the community. Depending on the gravity of that threat, Chionopoulos says, can affect which cases the State takes on. The attorney says a lot of times it comes down to money.

“It’s very expensive to maintain someone in a mental health facility.”

Arrested and charged for possessing cocaine and carrying a concealed weapon, Desmaret was found "incompetent" to stand trial, according to court documents. Desmaret was going back from mental facility to prison over the past year and a half. He was released from prison just two days before the officer-involved shooting.

Chionopoulos says he believes Desmaret has been fortunate to avoid past convictions.

"I would, I would say he probably got luckier than most people ever will….somebody who gets lucky their luck always runs out.”