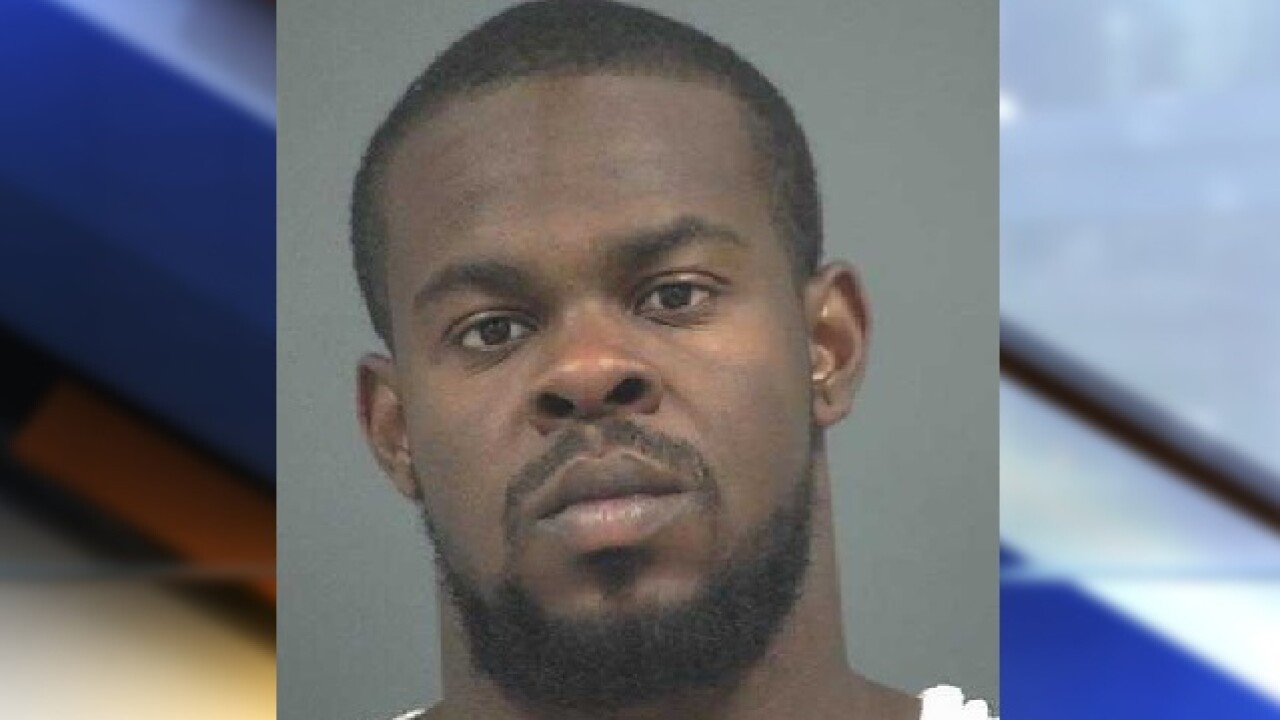 LEE COUNTY, Fla. -- U.S. Marshals agents have taken a man into custody for a homicide in Fort Myers last month.

According to Fort Myers Police, 29-year-old Desmond Jackson was arrested in Titusville on Tuesday after a short foot pursuit. He is charged with second degree murder and possession of a firearm by a convicted felon.

Police believe he is the man responsible for the shooting death of 57-year-old Sam Wigfals, who was found dead outside a home on Bessie Court, near Franklin Park Elementary School, on December 13, 2018.