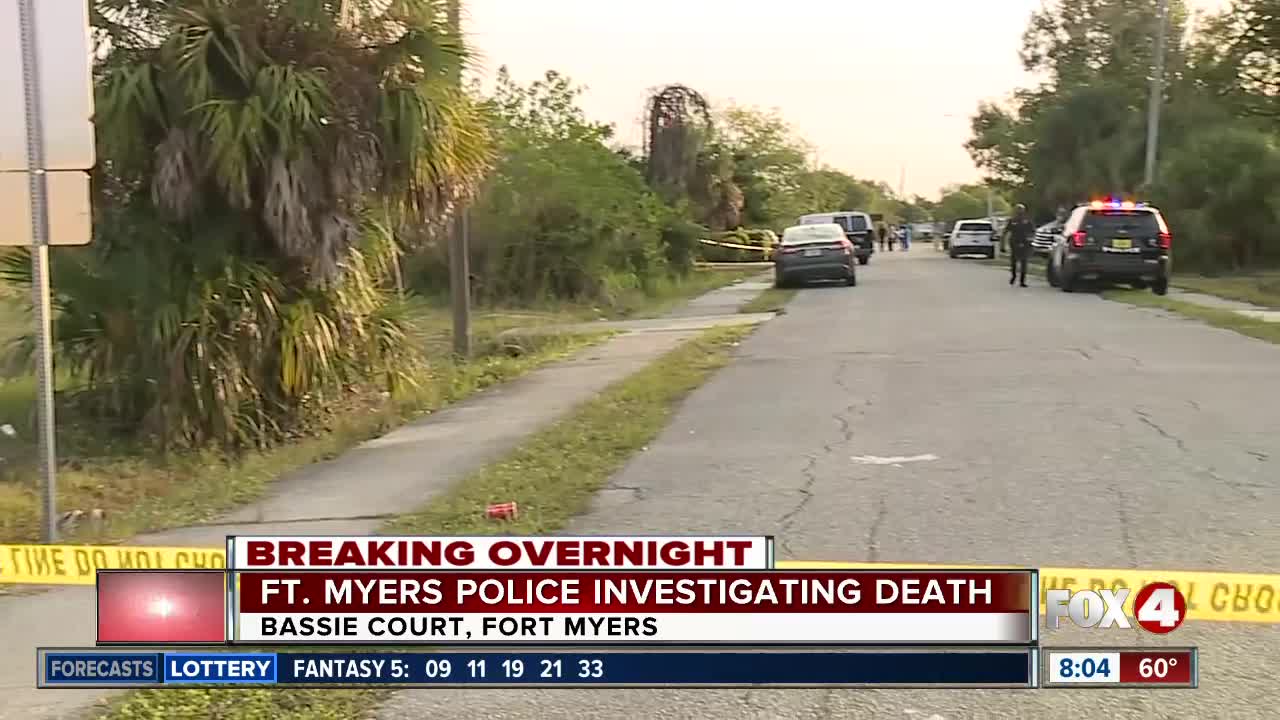 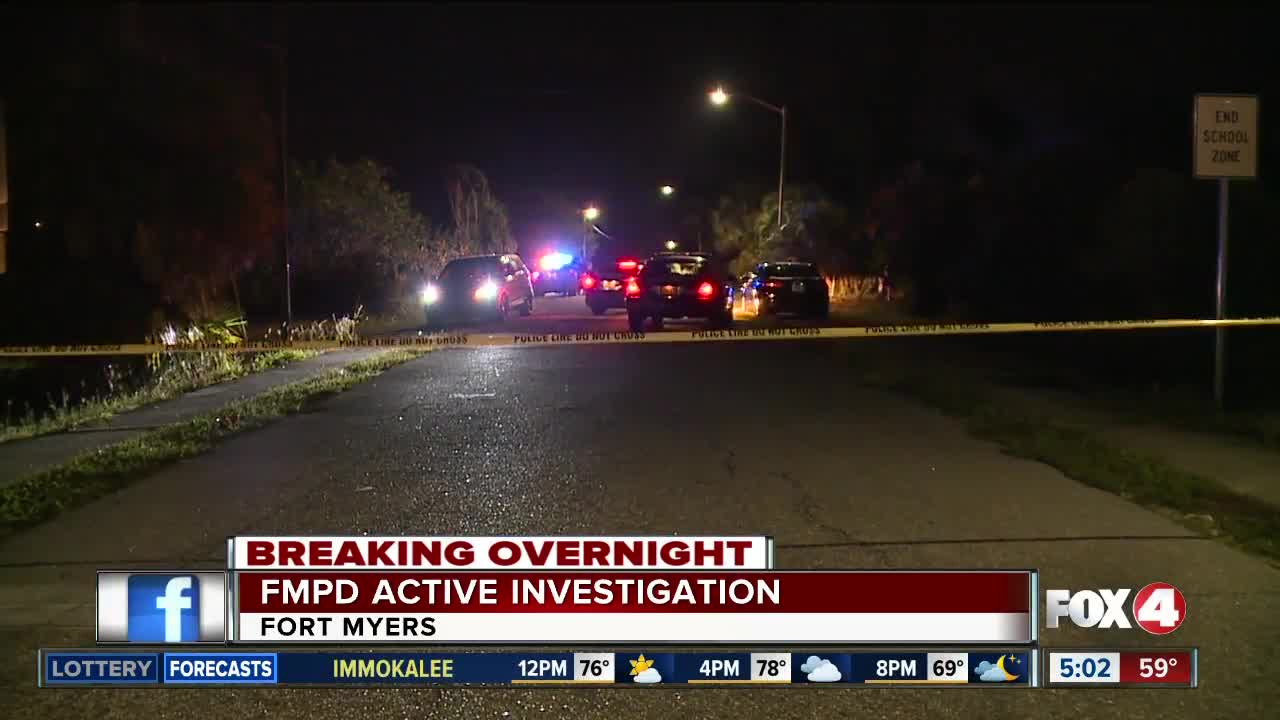 The scene is at the intersection of Henderson Avenue and Bassie Court. This is right across the street from Franklin Park Elementary School.

Several detective and officers, and the Crime Scene Unit were on scene all morning.

Police say they received a call of gunfire just after midnight on Bassie Court. Officers arrived to find 57-year-old Sam Wigfals dead with a gunshot wound.

Police say there is no danger to the public.

Anyone with information on this crime they are asked to contact Detective Al Antonini at (239) 321-8013 or aantonini@fmpolice.com. Tips can also be submitted to Crime Stoppers at 1-800-780-TIPS (8477). Tipsters will remain anonymous and be eligible for a cash reward of up to $3,000. Tips may also be made online at www.southwestfloridacrimestoppers.com or by submitting a tip on the P3Tips mobile app.

Wigfals was arrested last year after reportedly stealing meat and power tools from a Walmart and attempting to use a taxi as a getaway car.