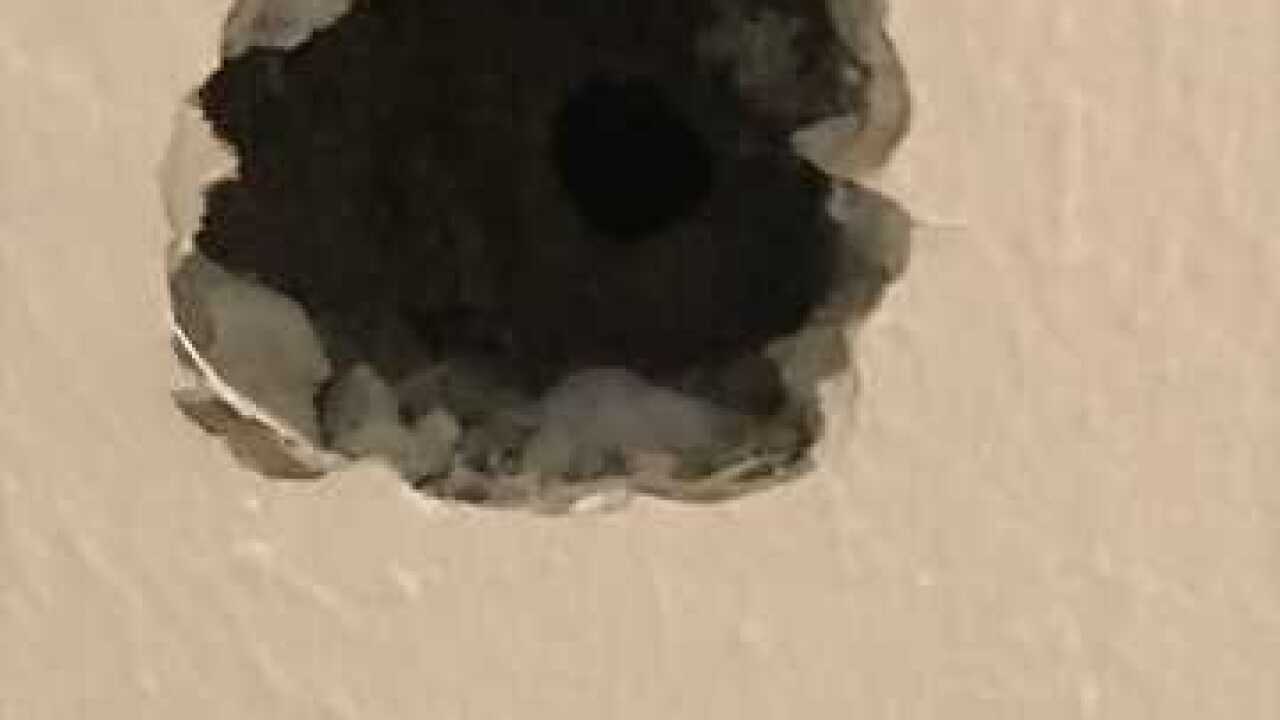 GOLDEN GATE ESTATES, Fla. — A petition is targeting backyard shooting ranges after several homes in Golden Gate Estates were struck by stray bullets in recent weeks, including one incident in which a bullet struck a young woman in the arm.

By Monday, over six hundred people had signed the online petition on Change.org called "Stop the Backyard Shooting Ranges in Golden Gate Estates Before Someone Gets Killed."

At least two men were arrested in recent stray bullet incidents. Juan Arreguin, 41, was charged with shooting into a dwelling after a twenty-two-year-old woman was struck in the arm by a bullet while she was in her home December 30. She declined to press charges.

Then December 31, Miguel Hidalgo, 46, was arrested after witnesses said they saw him firing a gun at a tree, with a house on the other side of it. According to Hidalgo's arrest report, several bullets struck the home, narrowly missing some of the people inside.

The report also said that Hidalgo is a convicted felon, and cannot legally own a gun.

Firing guns on private property is legal in Florida, as long as the property is at least one acre or larger, and there is no more than one residential home per lot.

But the firing of guns must be done with safety in mind. The Collier County Sheriff's Office urges practices and safeguards to prevent stray bullets, such as constructing a tall, thick berm of dirt behind any targets.

In his petition, George Guyer writes, "I am all for 2nd Amendment rights, but the law needs to be changed that allows homeowners to have these shooting ranges on one acre of property. This does not allow enough distance between properties for shooting rifles or handguns."