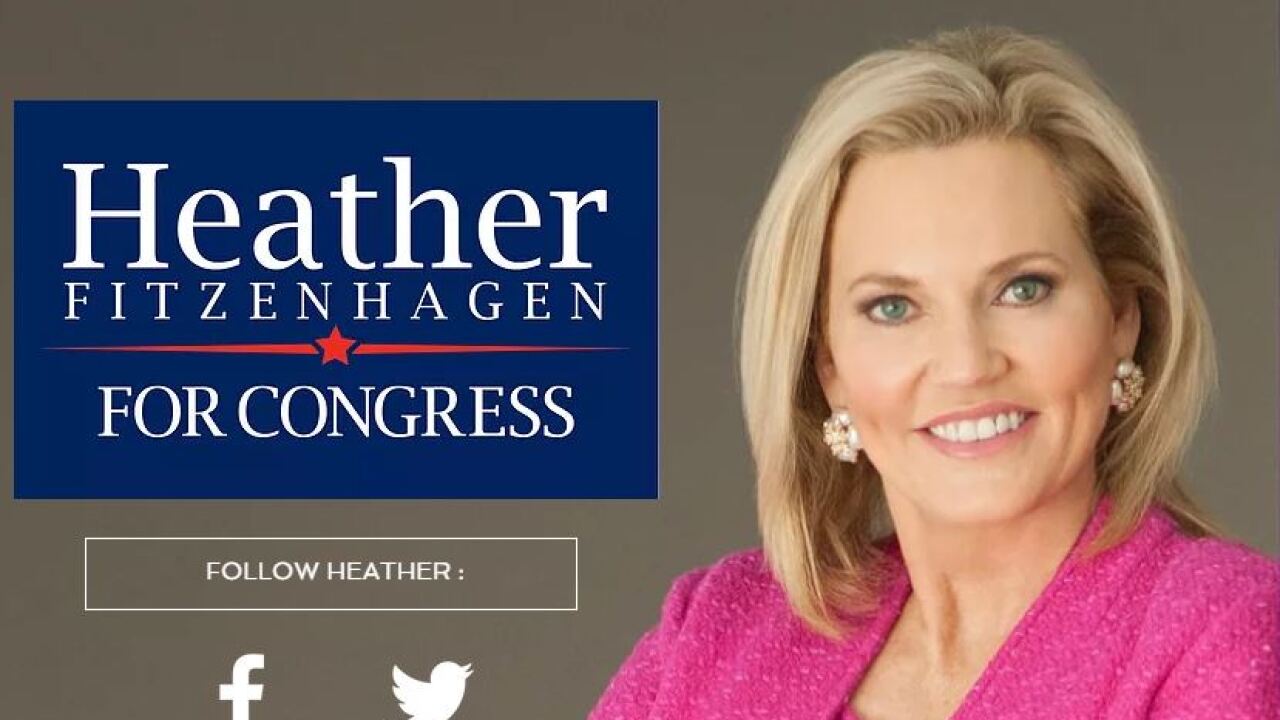 Fitzenhagen says she will continue to push for water quality reform, health care transparency, and veteran’s issues if she is elected to Congress.

She has served in the Florida House of Representatives, District 78 since winning the 2012 election. After running unopposed in 2014 and 2016, she defeated Democrat Parisima Taeb in 2018.

Incumbent Francis Rooney announced in October that he will not seek re-election for the District 19 seat in 2020.

Since then, Republicans Dane Eagle, William Figlesthaler, Randy Henderson, and Dan Severson have announced they are running for the seat, as well as Democrats Cindy Banyai and David Holden.