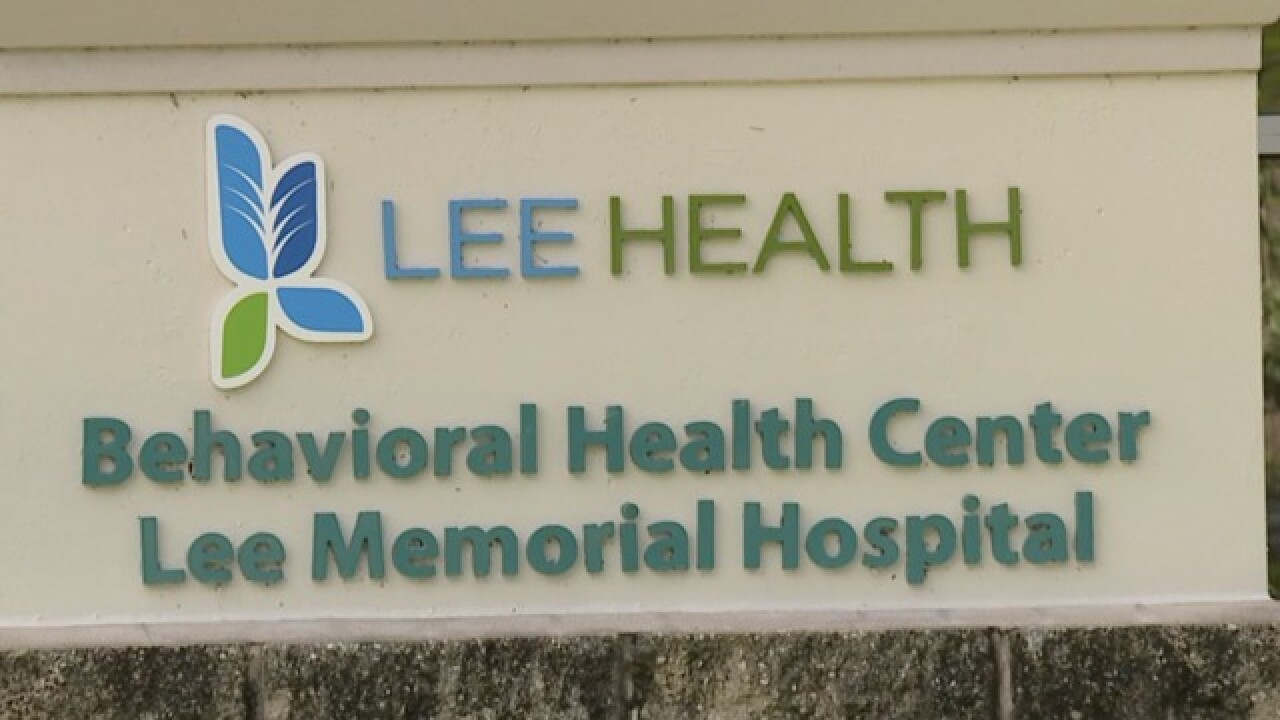 According to Hodges, the stigma attached to mental illness, particularity depression, makes it difficult for people struggling to reach out and those close to them to do the same. One thing that is not understood is how common some depressive moods are and what causes them.

“We all go through periods of sadness. Its normal in life to be depressed at certain moments in time”, she says.

These periods, she says, can be caused by sudden changes in someone's life like the loss of a loved on or a change in employment status. Hodges says there are behaviors to look for as well. Sudden changes in mood, and lack of social interaction can indicate that there is something more serious to consider. Hodges says simply asking someone about a change in mood or behavior is a good first step in preventing more harmful behaviors down the road.

Dr. Abbe Finn has helped many people cope with depression during her career. She says depressive moods that last longer than three to four weeks may indicate a need for intervention. Consistently checking in with someone is something she says will go a long way to preventing more harmful behaviors.

”You're not putting an idea into somebody's head if you ask them how they're doing if they seem to be in a depressive mood.“

Finn also urges people who know they or a loved one may be struggling to seek outside, professional resources if needed.

The following resources are available: